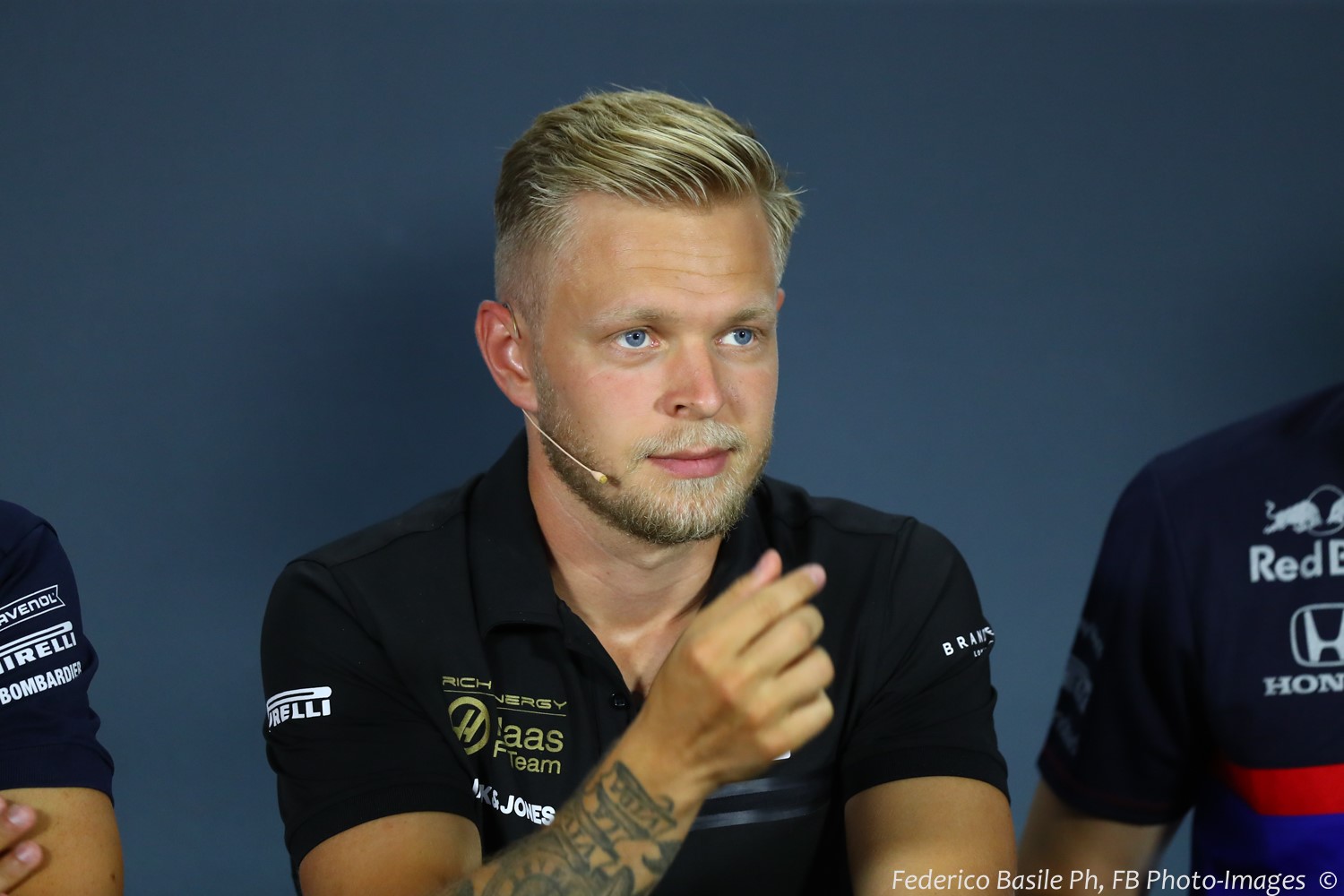 (GMM) Kevin Magnussen says he is more than looking forward to the August break.

It has been an incredibly intense first half of the season for Haas, with the Pirelli tire situation, the farcical title sponsor saga, and a spate of collisions between the drivers.

Now, the confused American team is experimenting with its Melbourne-specification, having utterly lost course with recent car development.

"One lap it's perfect, the next I'm driving a hot dog cart," Magnussen, in the newer car, told TV3 in Hungary.

When asked what Haas should do next to try to solve the problem, the Dane added: "I have no idea.

"There's a holiday after the race tomorrow, and I need it," Magnussen said in Budapest.

"The Melbourne car qualifies ninth at the 12th race of the season, after people have spent who knows how many millions on upgrades," he said.

"At the same time, we have another car that, within ten minutes, is a second slower without touching it. I've never heard of such a thing," Steiner added.