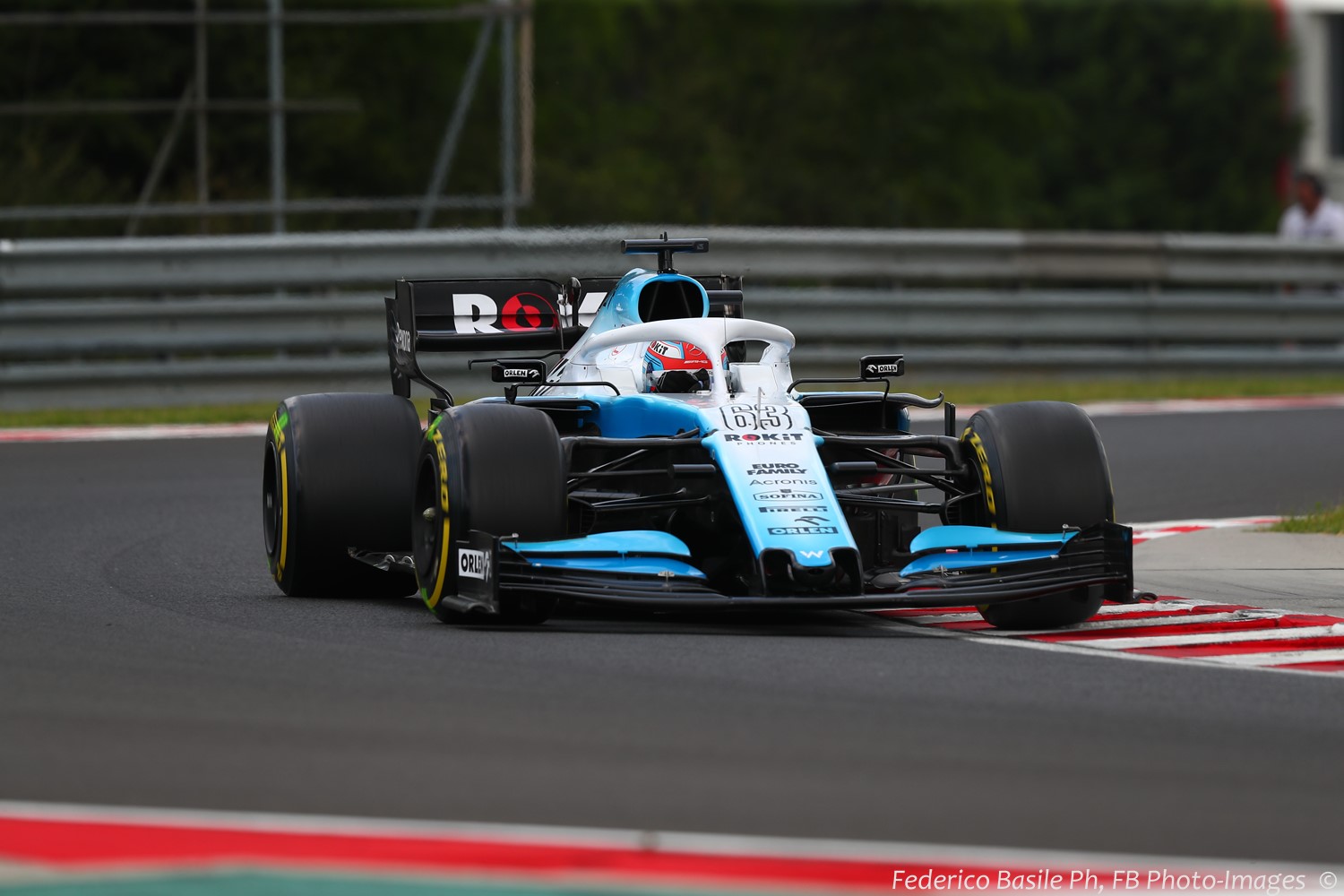 (GMM) Toto Wolff has ruled George Russell out of the running for the seat alongside Lewis Hamilton at Mercedes next year.

Earlier, team boss Wolff had already admitted that Valtteri Bottas and Esteban Ocon were solely in competition for the 2020 cockpit.

He says Russell is better off spending another year at Williams.

"He came to Formula 1 very young and we want to give him the chance to learn in an environment where he can make a mistake. Like Max Verstappen did at Toro Rosso," Wolff said.

Wolff says it is possible Mercedes would "burn" Russell's highly promising career if he had to face the pressure of being Hamilton's teammate too soon.

"He can learn more from Williams than from us," he said.

Russell finally pulled Williams off the back of the grid with an impressive qualifying in Hungary.

Teammate Robert Kubica remains off the pace and dead last, despite the recent car upgrades.

"There are weekends when I'm closer to George, but then he's a long way from me again," the Pole said.

"The inconsistency with my car is huge, and nobody can explain it to me."

"It looked like an F1 car for the first time," he told Iltalehti newspaper. "And yet the gap between Russell and Kubica is even bigger."