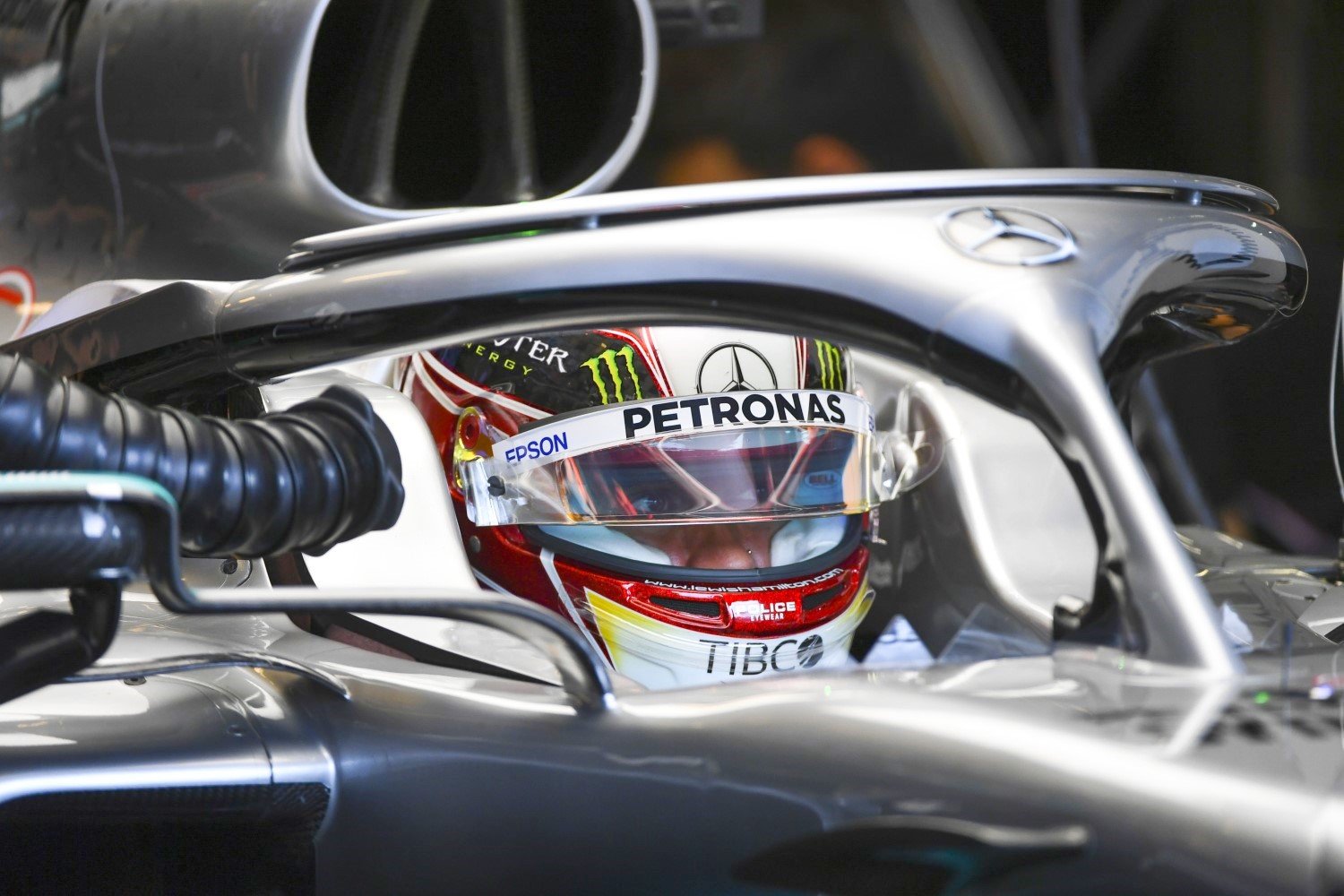 Hamilton, Verstappen and Vettel seem to have nudged ahead of their respective team mates, but as for choosing between the three of them… Vettel has it nailed in the first sector, and Mercedes and Red Bull seem evenly matched through the later stages of the lap. Game on for qualifying!

Valtteri Bottas in the 2nd Mercedes and Charles Leclerc in the 2nd Ferrari rounded out the incident free session.

P3 was reduced to just 50 minutes necessitated after a significant amount of oil was dropped at Turn 4 by a dramatic engine failure in the preceding F2 support race.

It made for a hectic final practice, and one in which the track got quicker and quicker as the cars gradually cleared the cement dust left by the marshals’ clean-up operation.