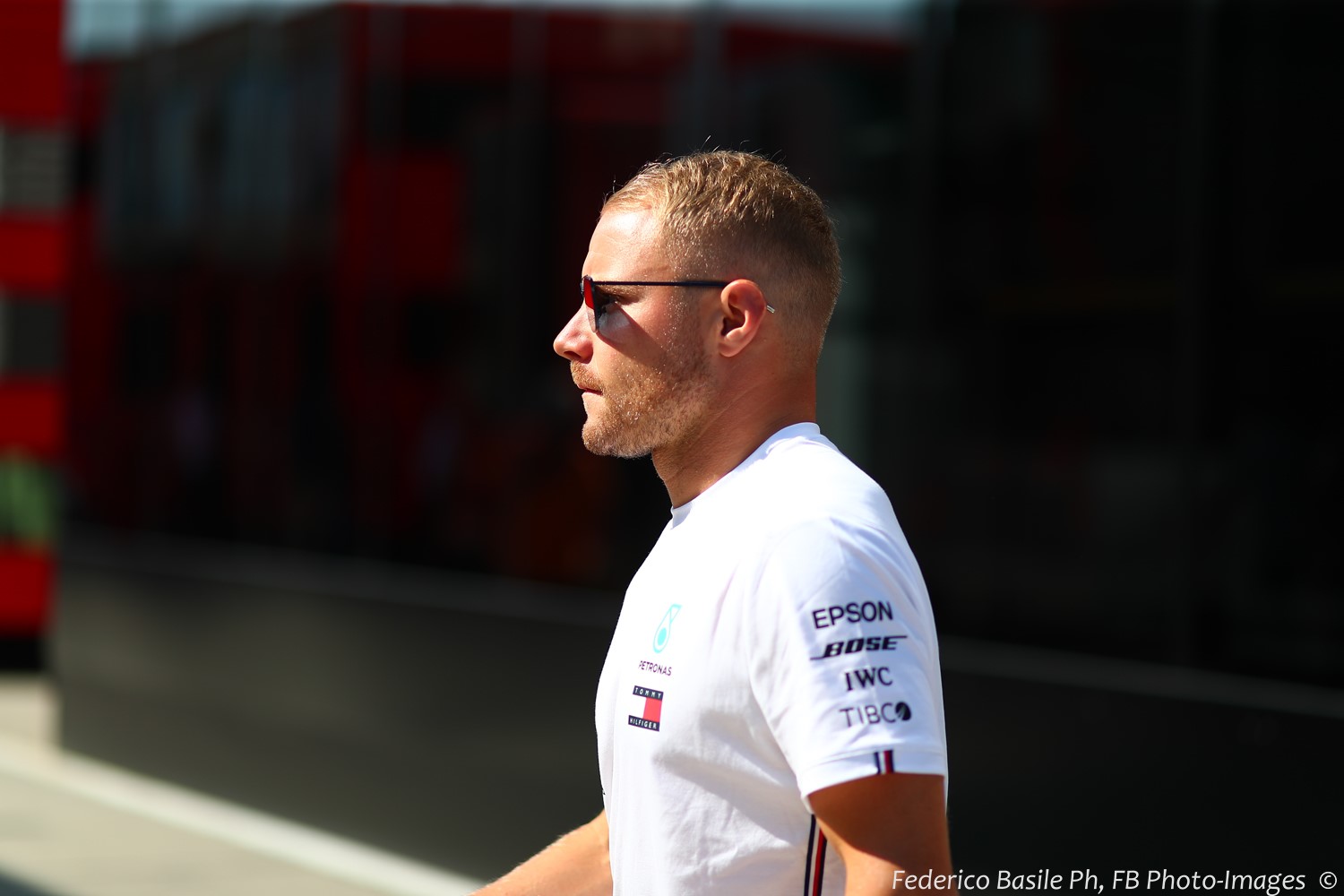 (GMM) Toto Wolff says there are only two candidates in the running to be Lewis Hamilton's teammate in 2020.

Since Nico Rosberg suddenly retired at the end of 2016, Hamilton has been teamed up with Finn Valtteri Bottas.

But now team boss Wolff is considering replacing him with Esteban Ocon, the former Force India driver who this year has been Mercedes' reserve.

Ocon is also strongly linked with a move to Renault, but Wolff told Die Welt newspaper that the 22-year-old deserves a place at Mercedes' works team.

"We have a top driver in Valtteri, we are aware of that," Wolff told the German newspaper.

"But we also have a young, talented driver in Ocon. He deserves a place in Formula 1 as well."

Wolff indicated that the decision between Bottas and Ocon will be difficult.

"If there was only one good driver, it would be easy. But that's not the way it is," he said.

"They both deserve a chance at Mercedes."

Wolff, who had dinner with Max Verstappen's father Jos in Hungary, said the team is scheduled to make the decision within the month of August.