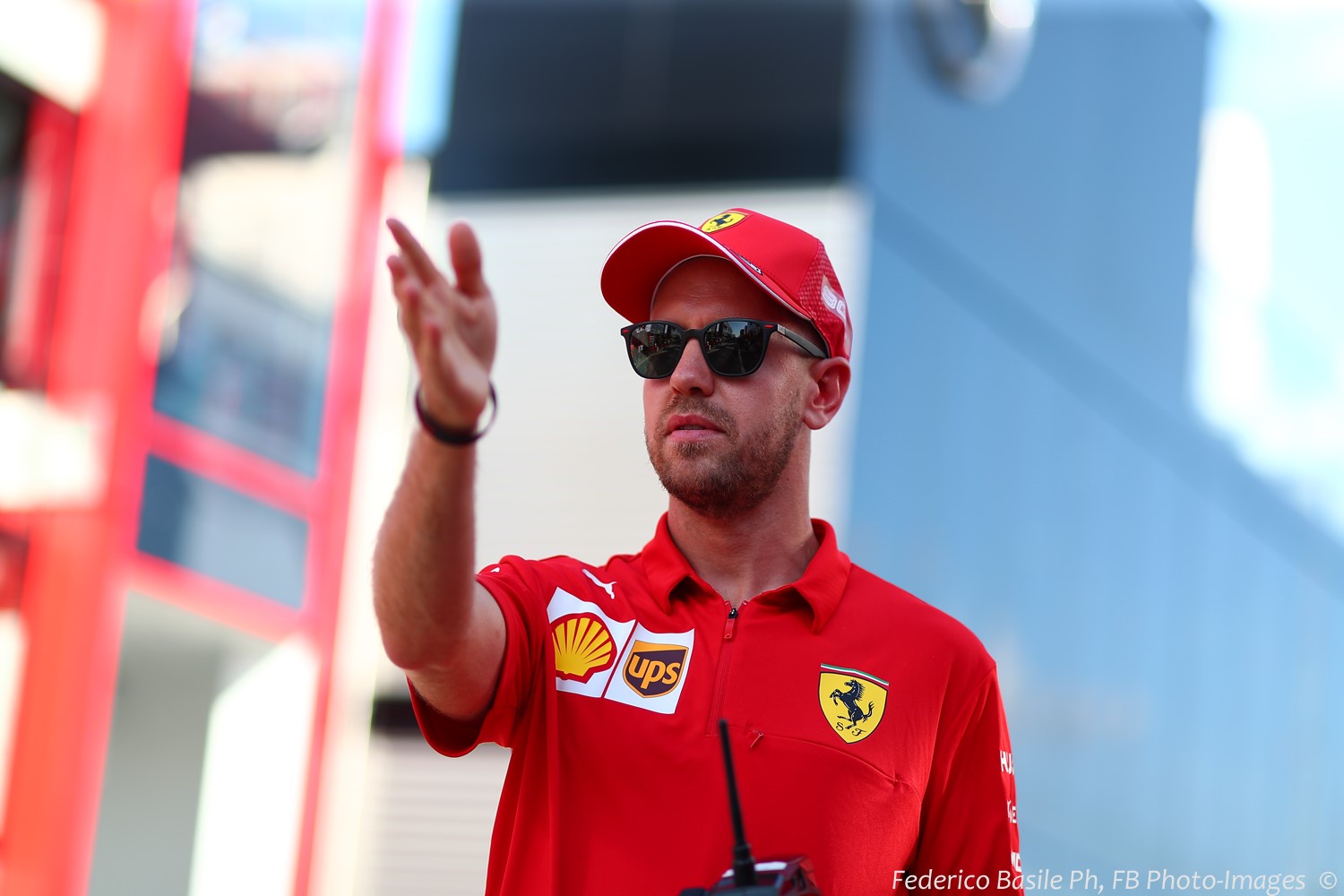 (GMM) Ferrari appears to be looking ahead to 2020.

But Sebastian Vettel, despite his 84 point gap to the championship lead, says it would make no sense to "throw in the towel" this year either.

"The rules aren't changing much next year, so it doesn't make sense to throw in the towel," the German told Bild newspaper.

"We will keep attacking at full throttle so we learn as much as possible for the future."

That sounds as though Vettel knows he cannot win the 2019 championship, and is urging Ferrari to focus instead on the 2020 car.

And boss Mattia Binotto appears to agree with him.

"We are below our expectations, but our commitment is to finding all the weak points of this year's car for the development of the next one," he told Sky Italia.

"2020 is upon us. We are in a process of improvement and development that has brought progress compared to where we were at the beginning of the year," Binotto added.

"We have two drivers with contracts in place," said Binotto.

"He comes here from a very good race in Germany that will help him from a moral point of view. He must find continuity especially in qualifying, and avoid the mistakes he made in Silverstone," the Italian added.

"But he is fast in the race, that is his strength."

Vettel, 32, agrees with Binotto that his immediate future remains in red.

"For me it is a privilege to drive for Ferrari and I do not feel the pressure negatively," he told Auto Bild.

"I put the most pressure on myself and do not like to make mistakes. I want to feel that push again when you go for the world championship, and I want to do it with Ferrari."