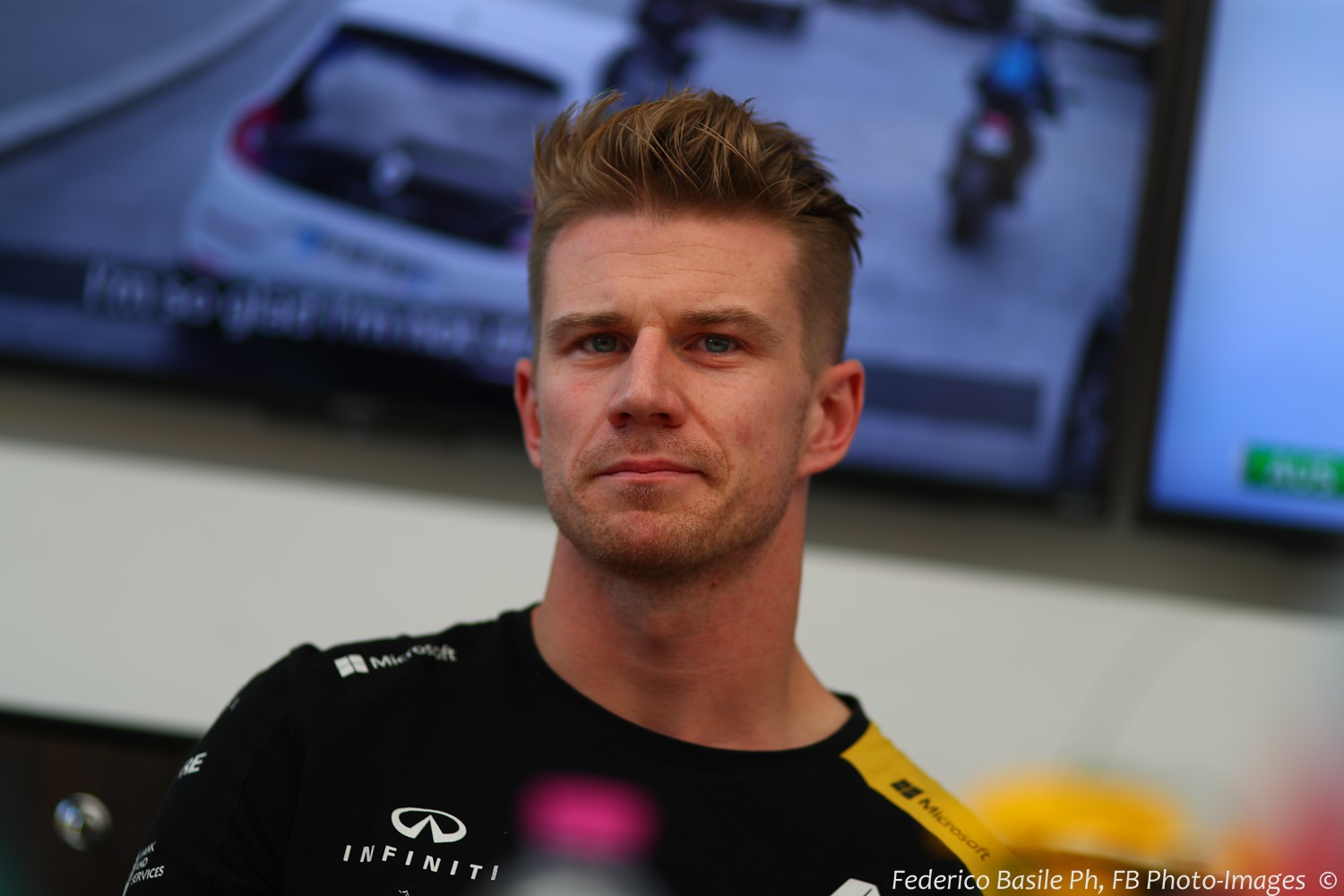 (GMM) Nico Hulkenberg has dismissed suggestions that Renault is preparing to oust him.

Team boss Cyril Abiteboul has been quoted by France's Auto Hebdo as saying: "Whenever Nico is about to achieve great things, he seems to sabotage himself."

He is referring to Hulkenberg's crash at Hockenheim, within sight of his first ever podium finish in his 169th Formula 1 race start.

"Let's face it, at the moment we are checking the options we have for the future, and Nico knows that," Abiteboul said.

But Hulkenberg says the real meaning of his boss's comments were lost in translation.

"I didn't hear it directly, it was translated from French," the German said. "So I don't know what he meant exactly.

"But in general they are not dissatisfied with me," Hulkenberg insisted. "I think the team has a great interest in hanging on to me."