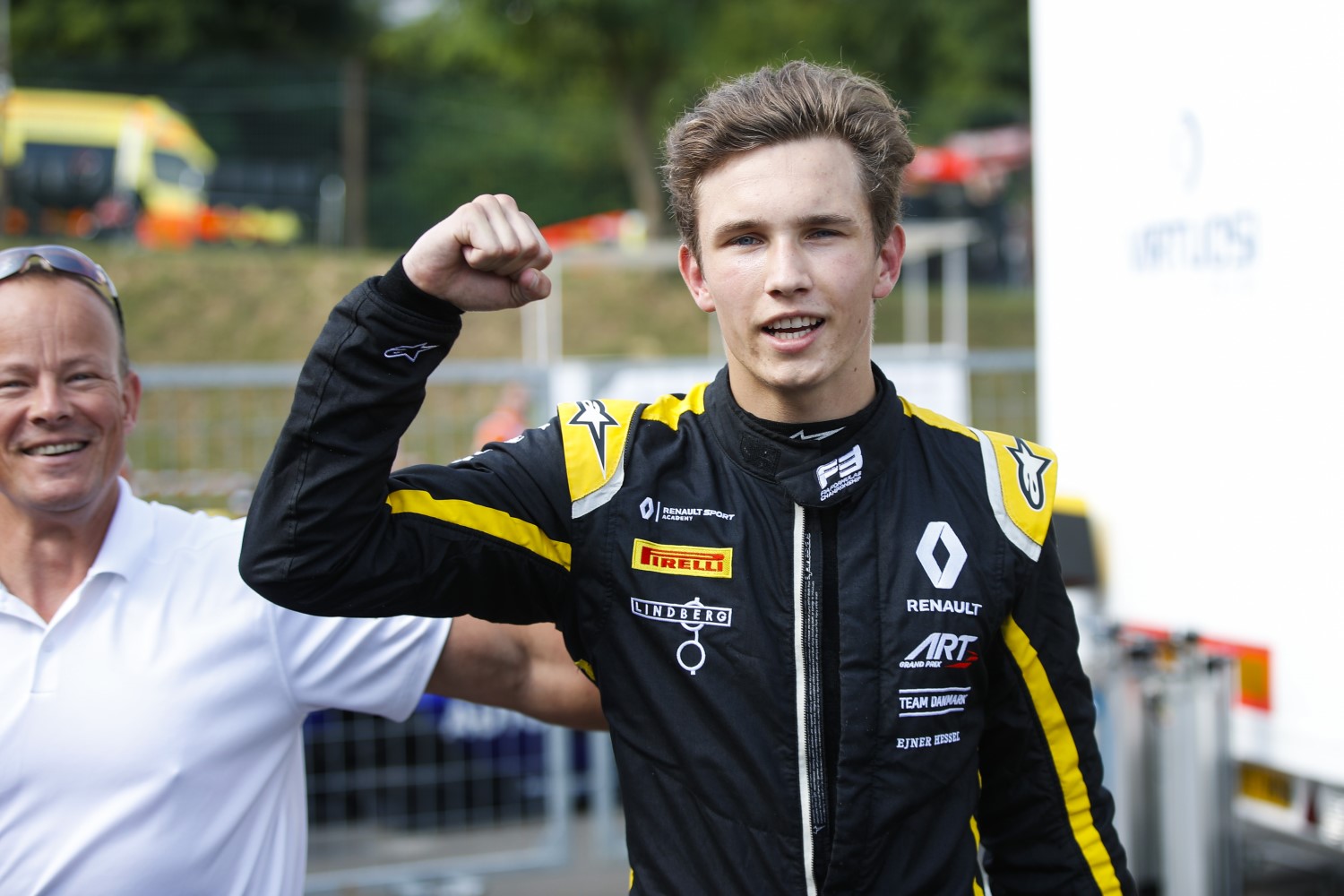 Christian Lundgaard followed up his dominant Free Practice form to secure his first pole position in the FIA Formula 3 Championship, with a stomping tour of the Hungaroring circuit. The ART Grand Prix man finished ahead of Hitech Grand Prix’s JÃ¼ri Vips and teammate Max Fewtrell, as ART ruled the morning session.

Marcus Armstrong was the first out on track in dry conditions, but remained wary on his first lap of the circuit, with the tarmac still damp in spots. Once the PREMA man got going, he set the pace at just under 1m 33s, ahead of Alex Peroni.

The Kiwi was able to further secure the position with a storming sector 2 and fend off an assault from stablemate Robert Shwartzman and Championship rival Vips who missed out by a tenth. The Estonian had another shot, but wobbled slightly wide at Turn 10.

Following this, the cars ducked into the pits for a fresh set of medium compounds. Two warm-up laps followed for the majority of the field as they ensured the tires were at their maximum.

Pedro Piquet was the first to take the lead in the second half, before being quickly usurped by Vips. Out of nowhere, Lundgaard turned on the style when it mattered, and bettered the lot of them, bombing around the Hungaroring in 1:31.761.

With the times flying in, things went sharply downhill for PREMA, who appeared to be suffering a rare off-day. All three drivers were chucked down the order and only Shwartzman was able to make the top ten, netting fourth fastest. Armstrong could only achieve 13th, while Jehan Daruvala’s final lap left him in lowly 17th ahead of Race 1.

The cars will hit the track again this afternoon when racing gets underway at 4.45pm local time. Lundgaard will look to hold on and seal a potential first win of the season, but Vips and teammate Fewtrell will be hot on his heels around one of the shorter tracks of the F3 calendar.