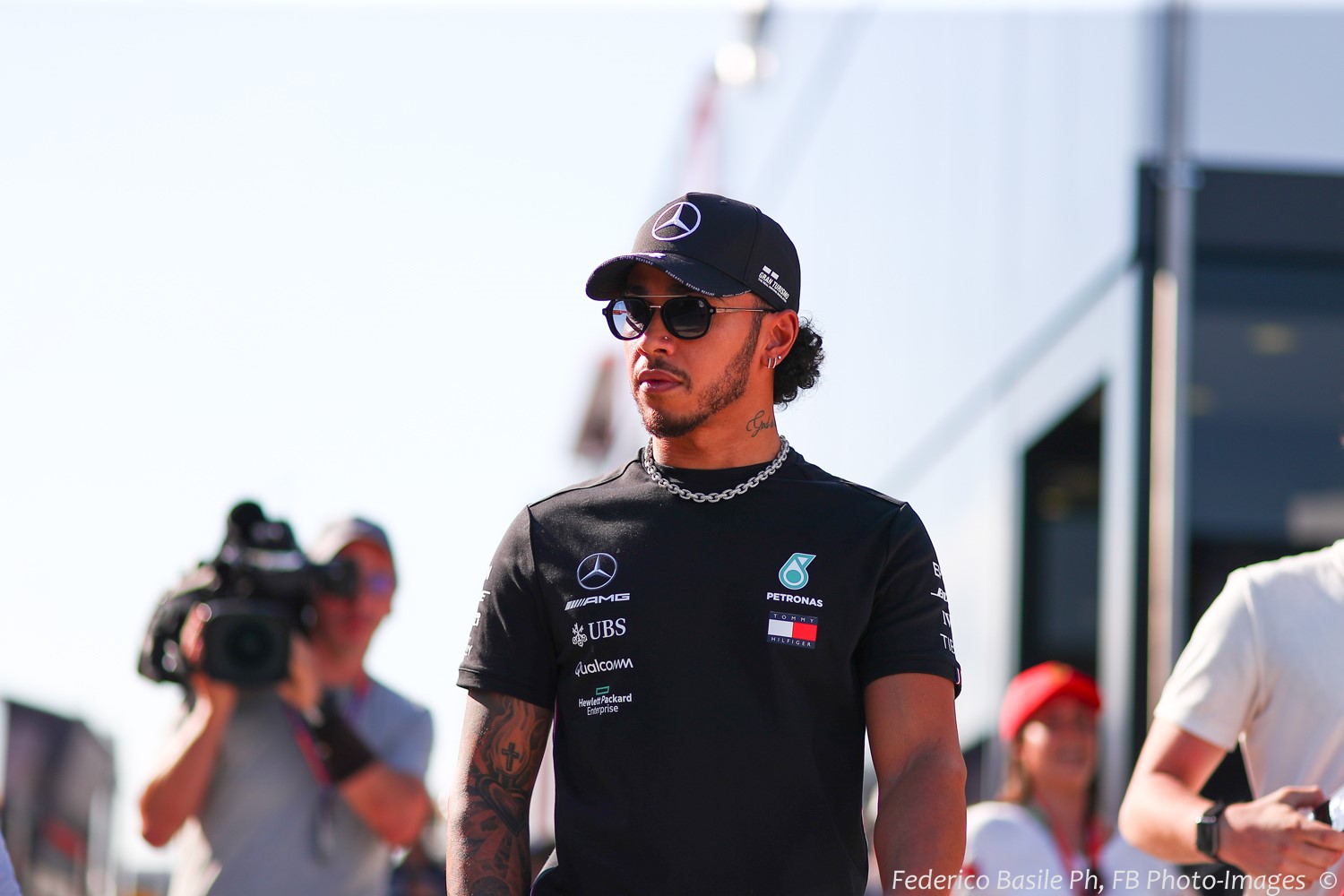 (GMM) The days are over when Mercedes could easily out-power Red Bull.

That is the view not only of Max Verstappen, but also Mercedes' championship leader Lewis Hamilton.

"They always have a good car," Hamilton, who says he is feeling "a million times better" physically than he did at Hockenheim, said in Hungary when asked about Red Bull-Honda.

"They have Adrian Newey, one of the best engineers in Formula 1. And before, they had a less powerful engine but not anymore.

"Both of the drivers are doing well, even Pierre Gasly, so they are once again a strong opponent," he added.

Verstappen agrees, saying the big difference compared to 2018 and earlier is: "We changed engine suppliers.

"Previously, we were not able to push our parts to the limits. But Honda is making that possible now," he said.

Hamilton continued: "I think circuits like Monza with longer straights will be interesting for them. They have a new engine and they're no longer behind us in power.

"In some places they have more power than we do," the Mercedes driver, referring to Red Bull's new works engine partner Honda, added.