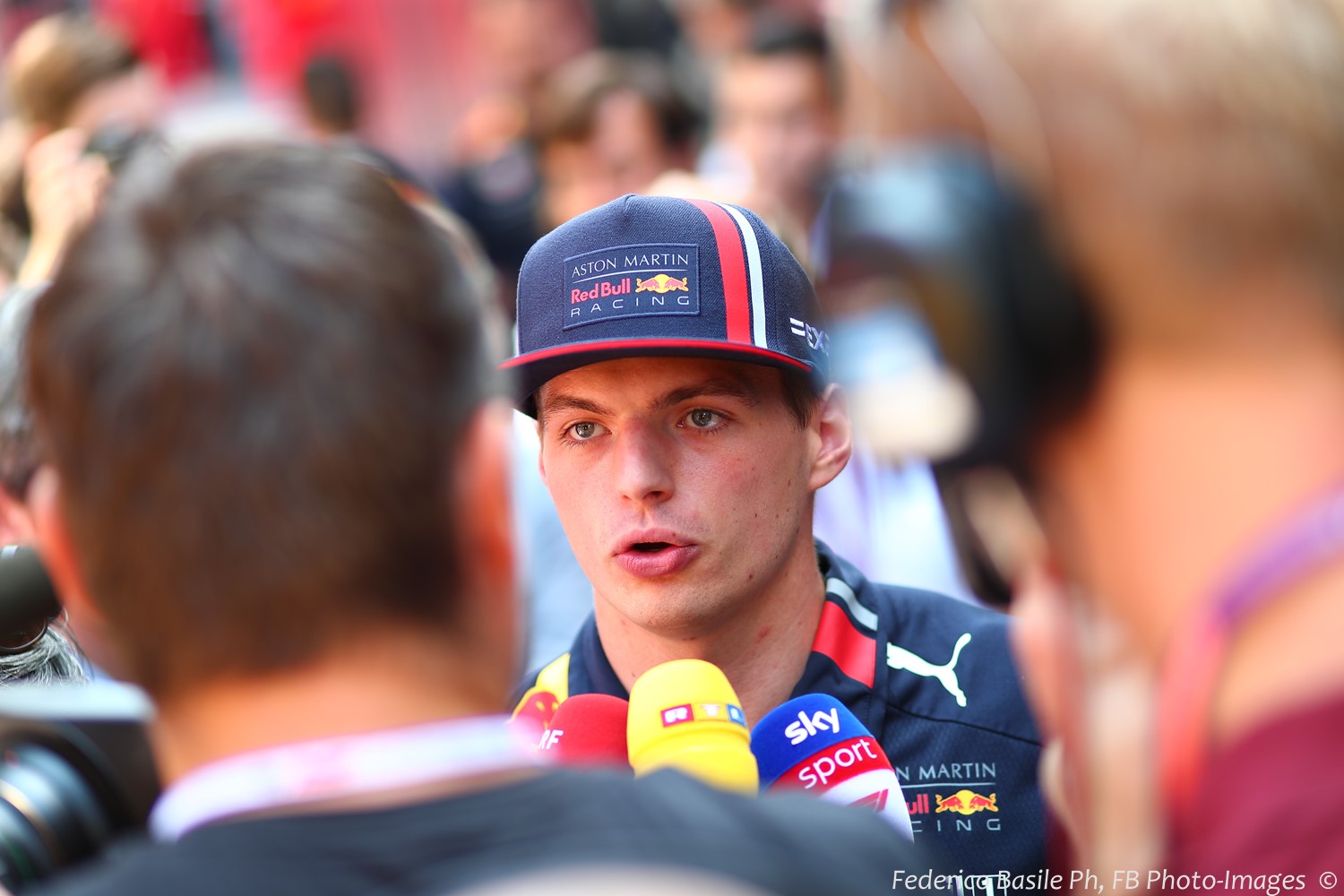 (GMM) An explosion of intense silly season rumors could finally come to an end on Sunday.

Authoritative sources, including Italy's Corriere della Sera, claim that the lineups at all top three teams – Mercedes, Ferrari and Red Bull – are up for grabs.

Fernando Alonso is being linked with an unlikely union with Red Bull-Honda, and Lewis Hamilton with a switch to Ferrari.

And Mercedes, currently contemplating who Hamilton's teammate should be, is being linked with a sensational sweep for Max Verstappen.

Red Bull's Dr Helmut Marko insists he is not worried.

"We are in a comfortable situation," he said. "If Mr Wolff goes to dinner with Jos Verstappen, that's his business. Max, not Jos, drives for us."

The silly season saga began recently when Verstappen's management confirmed the existence of an exit clause in the 21-year-old's 2020 contract.

"The chances of Max staying is 99 per cent," Marko told the Austrian broadcaster ORF in Budapest.

"There's one mathematically tiny little chance that I do not think will happen."

It is believed the 'exit' clause is linked to performance, with Verstappen needing to be below third in the championship on Sunday to easily cancel the Red Bull deal.

"I'm not great at maths, but Sebastian would have to win the race with Max not getting any points," Marko said.

But he thinks that even if that happens, Verstappen will want to stay "for personal reasons".

Then, as Verstappen himself pointed out, 2021 is an entirely different matter.

"The title at Red Bull is my target and I believe in it," he said. "It's like a family. But the new regs in 2021 are a doubt for everyone.

"What does the future hold? I can't answer that one yet," Max added.

Corriere della Sera also reports that both Hamilton and Verstappen made inquiries with Ferrari recently, but were "politely" turned down.

And former F1 driver Ralf Schumacher told Sky Deutschland that Verstappen should steer clear of teaming up with Hamilton at Mercedes.

"Going to Mercedes would be nonsense for Max," he said.