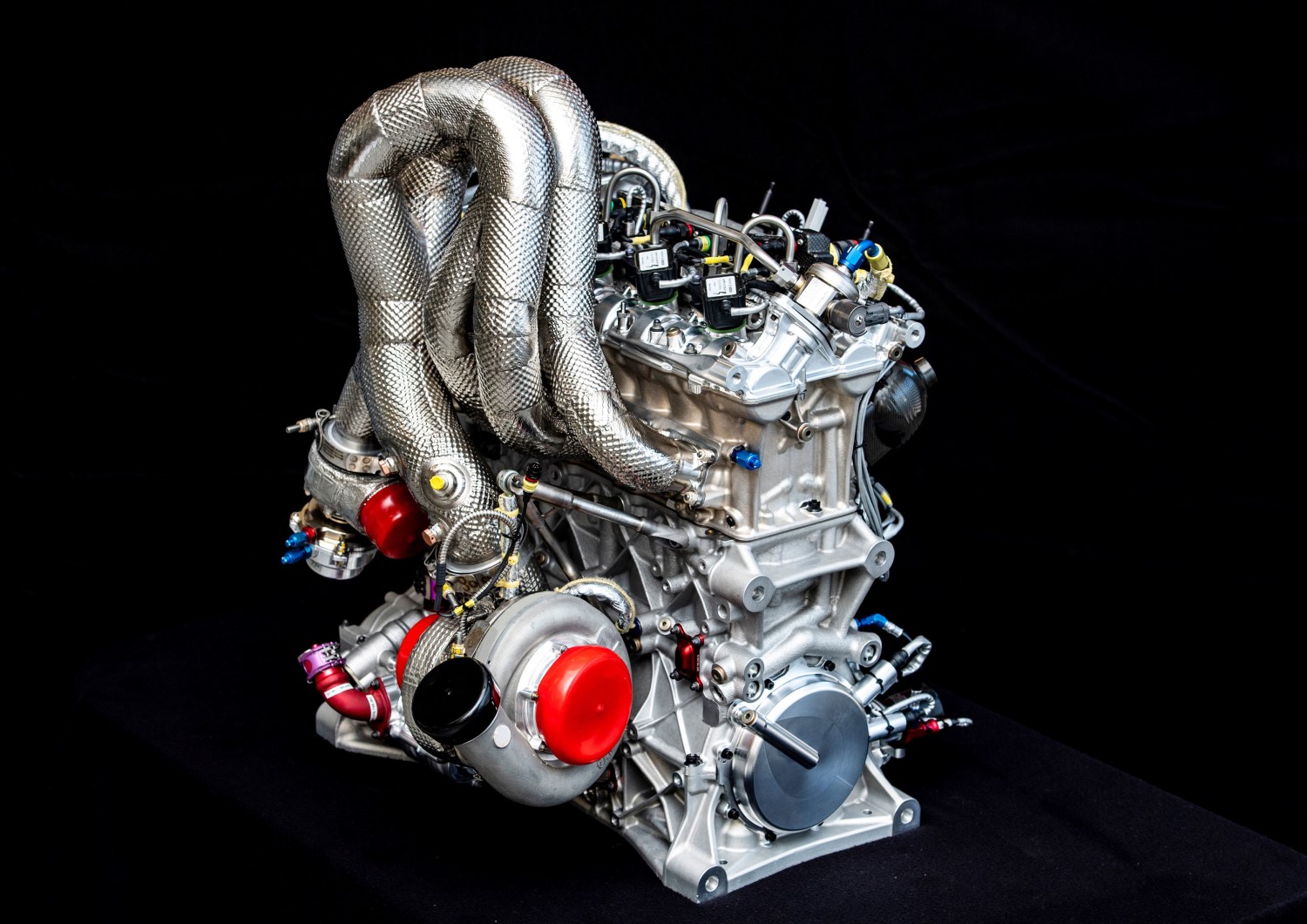 After the first five events of the 2019 DTM season, two things are clear: The new Class 1 race cars with their more than 610-hp two-liter four-cylinder turbo engines guarantee gripping motorsport. And Audi right now has an advantage over the competition with the RS 5 DTM in all three Championships.

“The move from the old naturally aspirated V8 engines to the modern, highly efficient four-cylinder turbo engines has paid off for everyone," says Head of Audi Motorsport Dieter Gass. “We’re now racing with an engine concept of the kind that Audi uses worldwide in many production models and performance levels. The races are super-thrilling and partly unpredictable. Our drivers are excited about the new turbo engines and the feedback from the fans is positive, too. That Audi and BMW with their newly developed race cars are instantly so close together speaks in favor of the Class 1 regulations. And Aston Martin as a late entrant has achieved promising results in a very short period of time."

“We can be very happy with the first half of the season," says Andreas Roos, Project Leader DTM at Audi, “particularly when looking at where we currently stand in the manufacturers’ classification. This is a good indicator for the development and shows that we’ve built a very good car."

Audi was the first automobile manufacturer to have successfully combined turbocharging with gasoline direct injection in the 24 Hours of Le Mans as far back as in 2001 and shortly afterwards introduced TFSI technology in its production models. Today, gasoline direct injection is standard on all turbo production engines at Audi and an important means of reducing fleet consumption and CO2 emissions.

The brand’s long-standing experience with TFSI technology now also benefits the DTM drivers, whose tally after the first ten races this season is impressive: five victories, five pole positions, six fastest laps and twenty out of thirty possible podium finishes are credited to the Audi RS 5 DTM that is internally designated as “RC8." At seven of the ten races, at least one Audi driver started from the front row and Audi has led eight of ten races this year. All six Audi factory drivers are ranked among the top nine in the drivers’ standings. All six have stood on the podium at least once.

The new customer team, WRT Team Audi Sport, proves the powerful performance of the new Audi RS 5 DTM as well: it has scored points in six races and with rookie Jonathan Aberdein started from the front row twice.

“It’s hard to say where our strengths lie," says Andreas Roos. “In my view, the total package is very good. It includes the engine just as well as aerodynamics, the suspension and the whole car. When we started to the season, the development in terms of durability was not completely finished. But since then, we’ve sorted everything pretty well."

Leader of the standings Rene Rast views consistency as the greatest strength: “We’ve been competitive on every track so far. Since Zolder I’ve been on the front or second row of the grid in every race – that shows that we’re consistently fast. As expected, tire management has become more important this year due to the higher engine power. That depends on the track and air temperature. There are a couple of factors we don’t know yet. We need to get a better understanding of that in the next races."

In that case, the first double victory of the new turbo era might be scored, too. “So far, we’ve seen BMW once and Audi once as the winner on each weekend," says Andreas Roos. “We’d like to win on Saturday and Sunday for a change. But in the DTM, simply anything can happen on a weekend. That makes it so exciting."