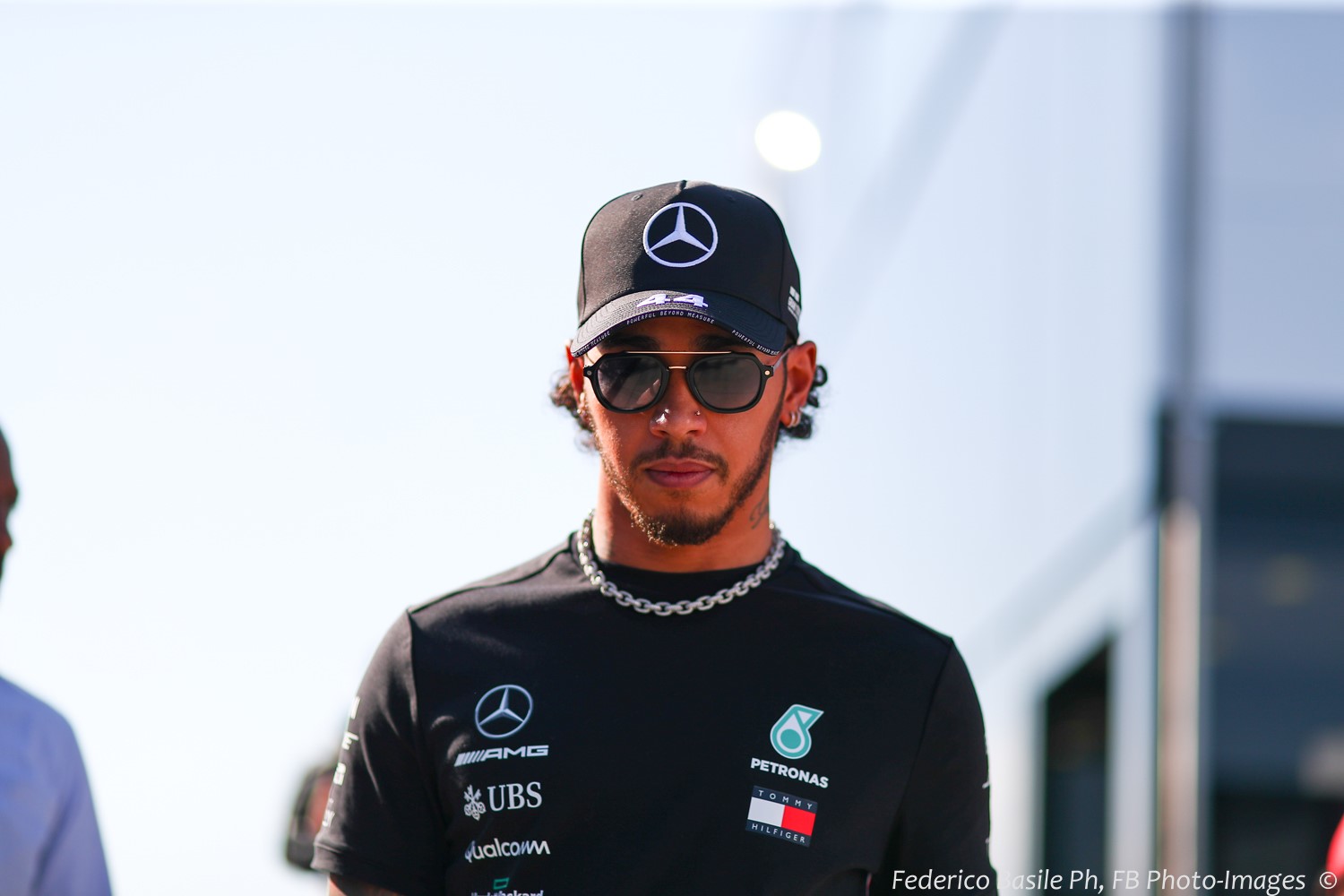 In a session that saw rain showers hit the Budapest track during opening practice for the Hungarian GP, Mercedes' Lewis Hamilton was quickest at 1m17.223s

That time was 0.165s faster than Max Verstappen in the Red Bull, and 0.166s faster than Sebastian Vettel's Ferrari.

The reigning world champion seems back on form after his distinctly lackluster performance last weekend, although it wasn't plain sailing for Mercedes, with Bottas missing nearly the entire session with a PU issue.

"Unbelievable," fumes the Dutchman after he lost control into Turn 12, sliding off rearwards. "It's so sensitive, you just keep sliding on entry." Clearly Verstappen hasn't found a set up quite to his liking just yet after his 2nd spin.

UPDATE: We will do a PU swap with Valtteri as a problem with the current unit has been identified. We are swapping in the other PU already in the pool. This will allow us more time to trace the problem outside the car. #HungarianGP #FP1 pic.twitter.com/qdHXH1xARo