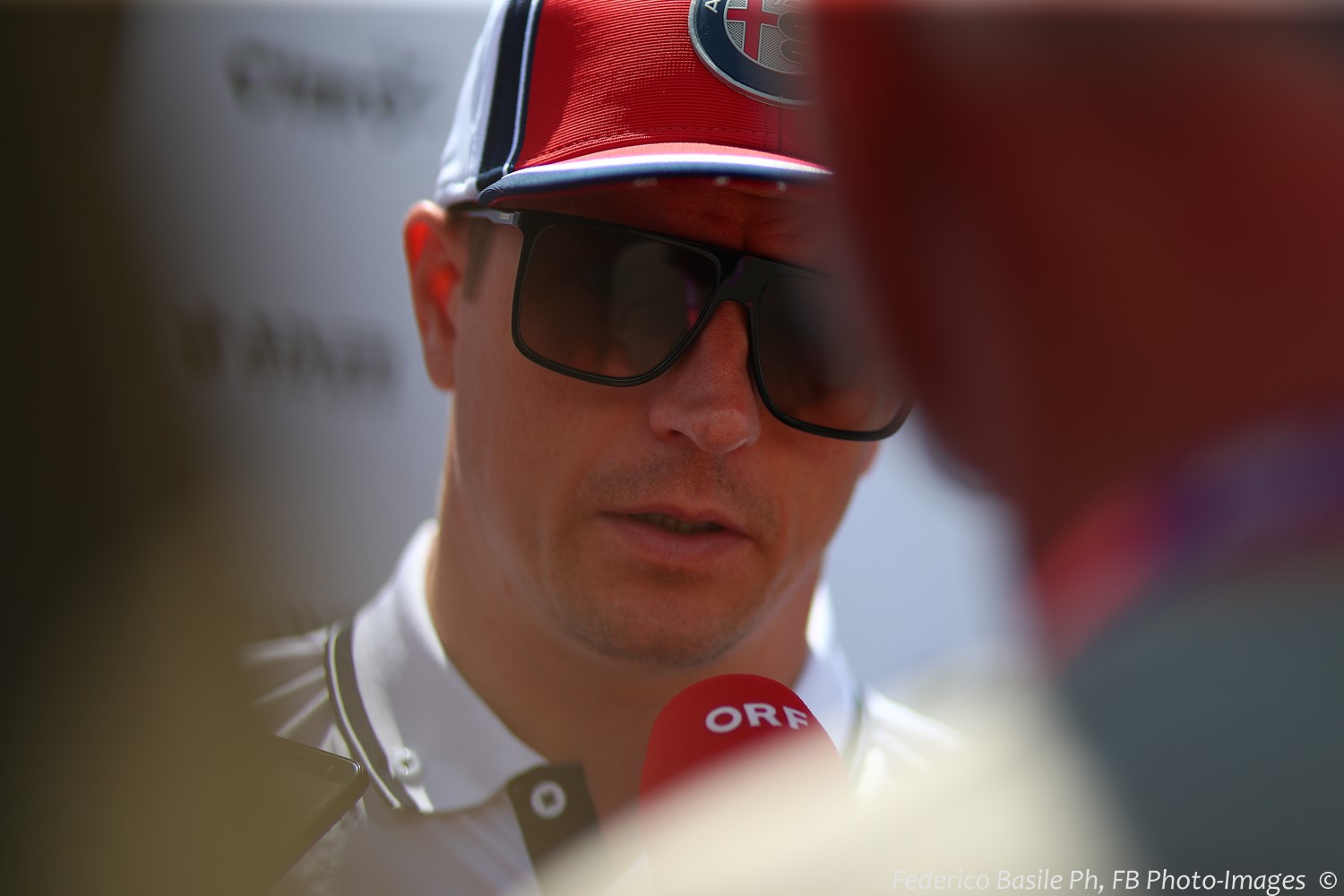 (GMM) Alfa Romeo is pushing ahead with its appeal against lost points in Hockenheim.

In a highly complex ruling, the FIA found discrepancies between the drivers' use of the clutch at the race start and the actual delivery of torque.

The implication is that the former Sauber team was mimicking traction control.

Another rumor is that engineers gave the drivers instructions during the four wet formation laps, which would also be against the rules.

Team manager Beat Zehnder said in Hungary: "We did not say anything to the drivers about settings. Whether there is one or four formation laps, it would be against the rules."

As for the appeal, having now signaled the intention to challenge the FIA ruling, Alfa Romeo has 15 days to put its case in writing.

"I can't say anything about the appeal, but we do not need 15 days," Zehnder told Blick newspaper.

"It's pretty simple. The rules are the rules," said the Finn.

"I am aware that the team is appealing, but I have no idea what will happen."

But Raikkonen insisted that there was nothing unusual about his race start at Hockenheim.

"For me it was a very normal start," he said. "It may have looked good from the outside, but only because it was so bad for the Red Bulls."