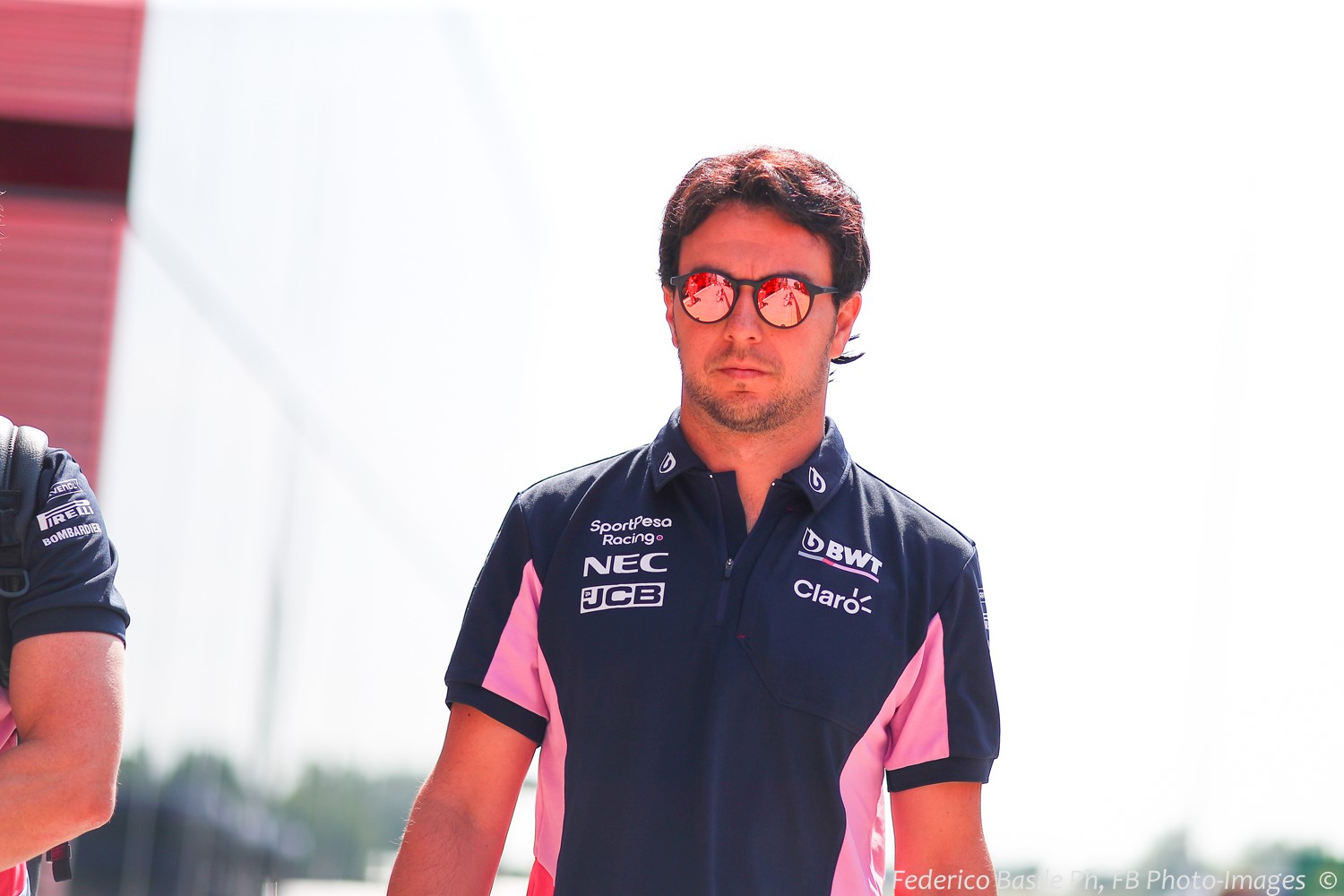 (GMM) Sergio Perez has revealed that he is in talks about extending his stay at Racing Point.

Last year, the Mexican and his backers were instrumental in the Lawrence Stroll-owned team's transition from Force India.

And the 29-year-old says he now wants a multi-year deal.

"I've seen the team evolve over the past year," said Perez. "We were at rock bottom but the team now has great ambitions and I'd like to be part of it for a few years."

Although Perez's name has been linked with other teams, it appears that a new Racing Point deal is very likely.

"It's not signed yet. We are finalizing the details. As you know, in Formula 1 you can never be sure until the contract is signed," he said.

"It is also delayed by the need to discuss everything with my sponsors, but I think a statement about my future is only a matter of time."