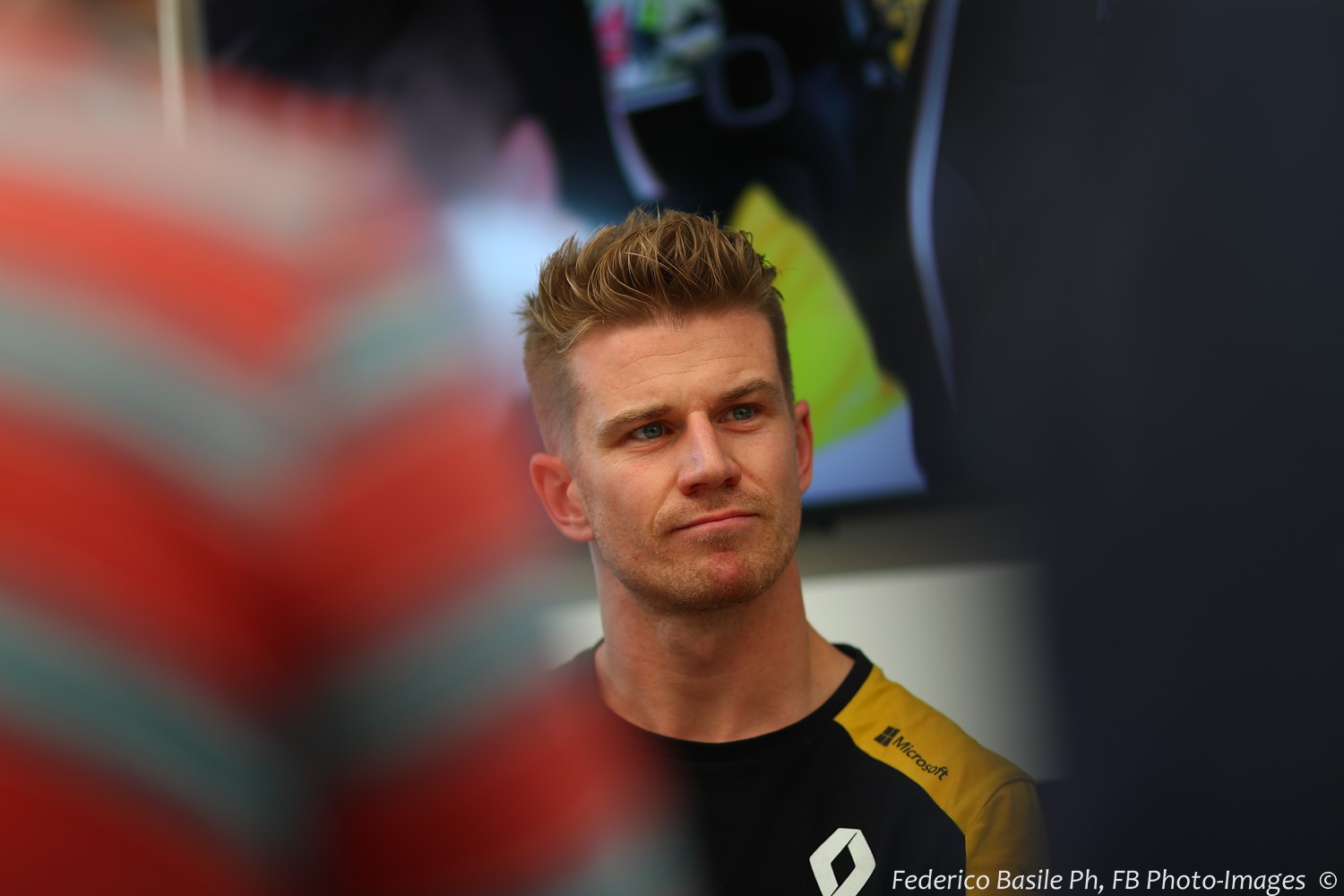 (GMM) In Hungary on Thursday, it was clear that Nico Hulkenberg's mood had not significantly improved since he crashed out of the wet Hockenheim race just days ago.

The German had looked set to end his unenviable record as the longest-serving Formula 1 driver without a single podium finish.

And with his Renault contract ending, the timing could not have been worse.

"Whenever Nico is about to achieve great things, he seems to sabotage himself," his boss Cyril Abiteboul told France's Auto Hebdo.

"Let's face it, at the moment we are checking the options we have for the future, and Nico knows that."

Abiteboul said that after three years with 31-year-old Hulkenberg at Renault, ousting him would be "very emotional". Esteban Ocon is the favorite to replace him.

So with that in mind, Hulkenberg admitted in Budapest that in the few days since Hockenheim, "my mood was not too good".

Asked by RTL about his future, the Renault driver said: "Good results help of course, but anyone with good eyes and common sense also saw the 40 laps I did before that (crash).

"And I think they were a very good advertisement for me."

Hulkenberg, who said he is sure his future is "in Formula 1", blames Hockenheim's icy asphalt run-off zone for the crash.

That is despite the fact that race director Michael Masi says there was nothing wrong with the run-off.

"I saw him (Masi) this morning and asked him if he knew that," Hulkenberg told Bild newspaper after discovering that the asphalt may actually have been painted black to cover a sponsorship logo.

"The race was stolen from us by this run-off, which was just not normal for Formula 1," he insisted.

"In this case the price of the mistake I made was out of all proportion," Hulkenberg said. "In any other corner I would not have paid with the whole race.