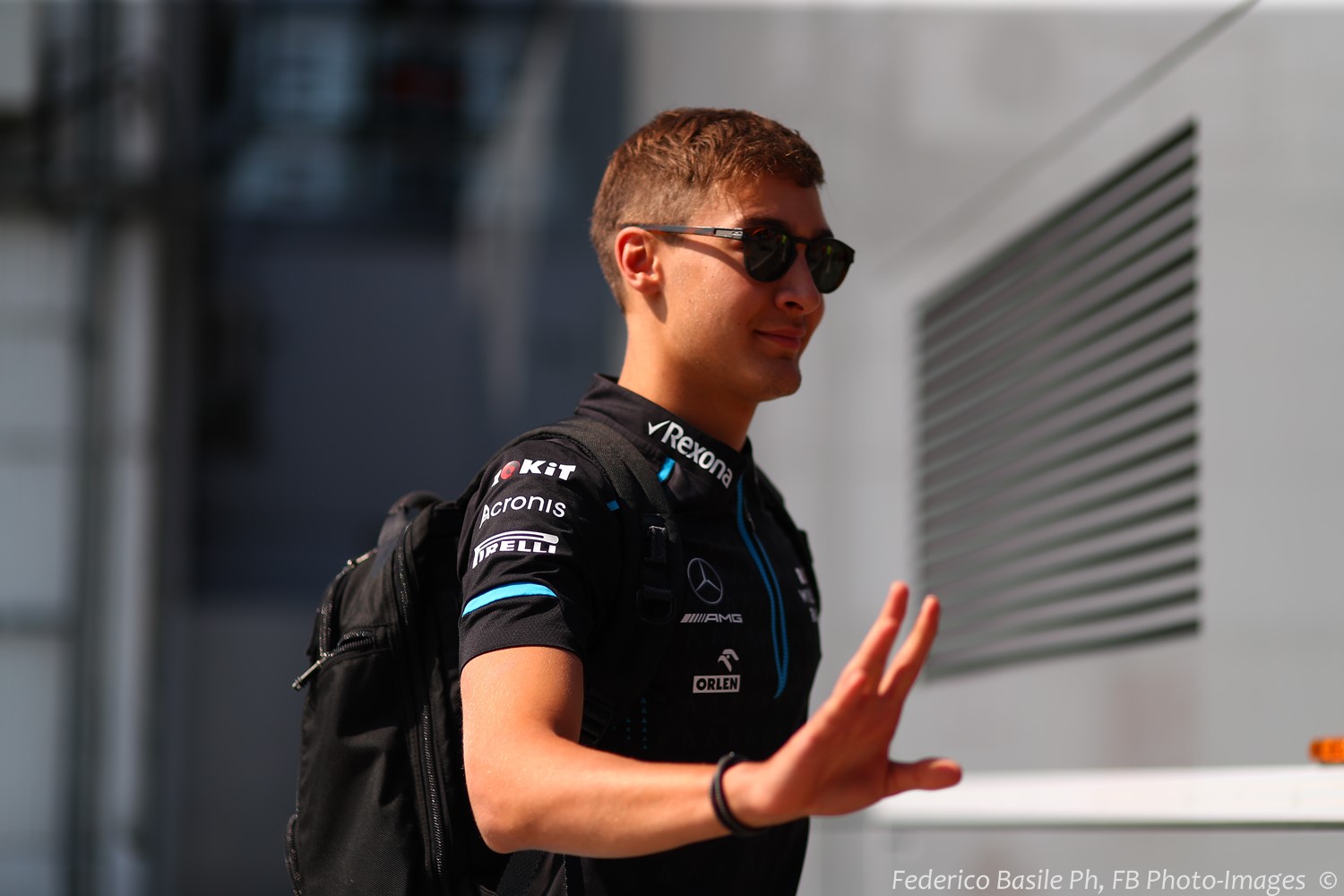 (GMM) George Russell has admitted that a 2020 seat at Mercedes is "unlikely".

That is despite the fact that, alongside Esteban Ocon, he is one of the German marque's top development drivers.

And Valtteri Bottas' seat is in doubt, arguably even more so after he crashed out at Hockenheim.

"It definitely wasn't good for me," the Finn admitted in Budapest, "but I attacked with everything I have and I think that's what the team wants.

"I don't think one race or one mistake changes things," Bottas added.

"I believe in myself and know that I can win this title. Perhaps some others don't, but the main thing is that I am doing the maximum possible that I can."

If Mercedes does oust Bottas, Frenchman Ocon is the favorite to replace him.

The other top Mercedes junior, Russell, is under contract to Williams for 2020.

"It's silly to deny my interest (in Mercedes), but I have a Williams contract. That's one fact," he said.

"But another fact is that all of us here dream of fighting for race wins and championships," he said.

"In Formula 1 anything is possible, but for the time being it's unlikely that I will be there in 2020," Russell added. "If I get the chance one day, I will grab it with both hands."