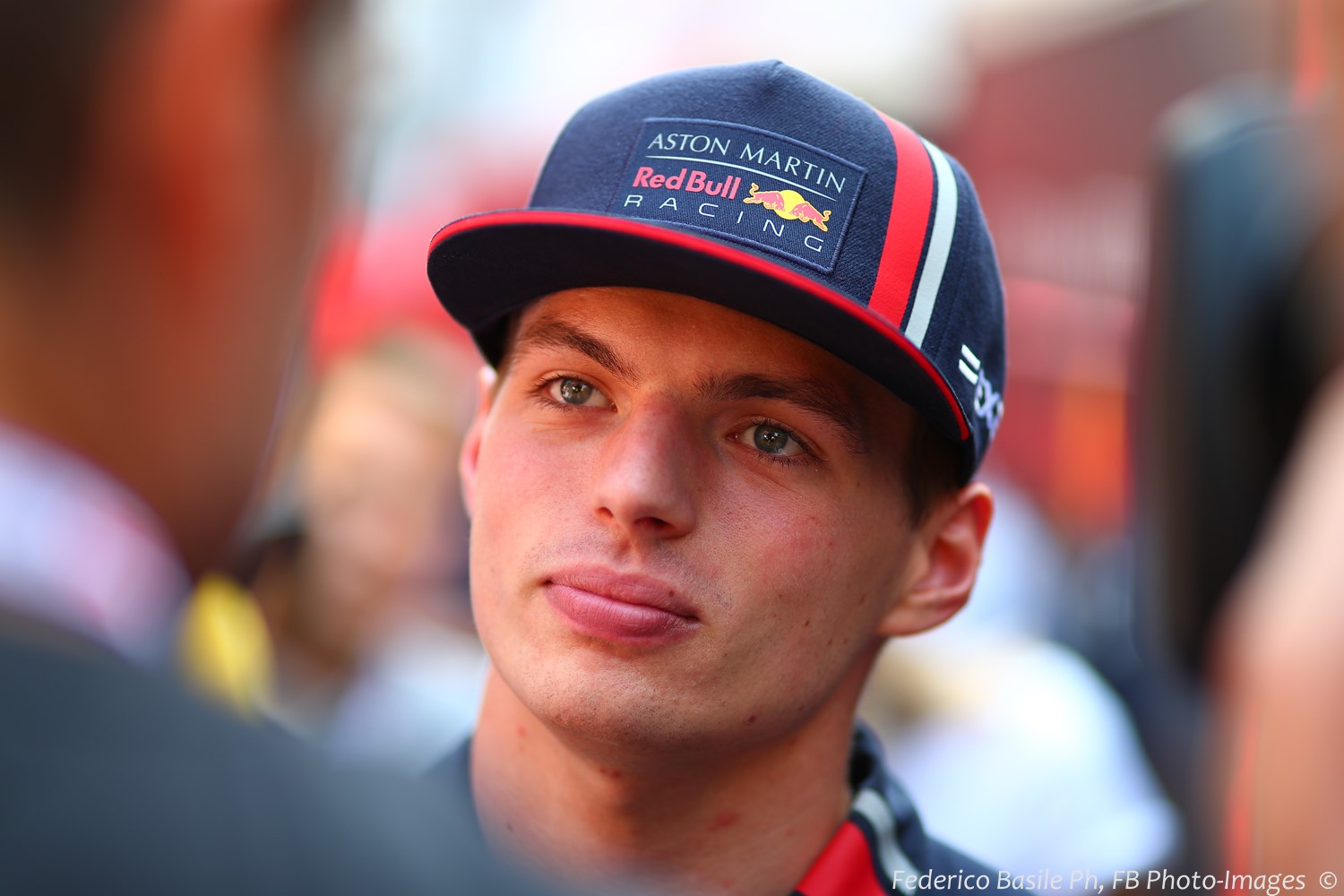 (GMM) Max Verstappen has played down sensational rumors that he could still switch to Mercedes for 2020.

"I used to say Lewis was the best driver in Formula 1 at the moment, but now I think it's Max," 2016 world champion Nico Rosberg said after Hockenheim.

Indeed, the Dutchman has won two of the past three grands prix for Red Bull-Honda, prompting even Hamilton to have to respond to rumors that Verstappen could be his next teammate.

"I see positives and potential negatives to that," the five time world champion said in Hungary.

"In some ways it could be good for me. I see stories that we have different cars and that is why I beat him, so it would be an opportunity to show that it is not the case."

Actually, Hamilton and Verstappen together at Mercedes will almost certainly never happen.

The Verstappen camp's recent pointing out of a contractual performance clause that allows him to leave was probably more about posturing than an actual threat.

"After the win in Hockenheim, it's clear to me that Max will stay," Red Bull's Dr Helmut Marko told Auto Bild.

And Verstappen also seems unwilling to leave, saying he still has "one more year" to reach his goal of becoming the youngest ever world champion.

"It will probably have to happen next year, because this year Mercedes is too dominant," the 21-year-old said.

"Of course you can never be 100 per cent sure, just as Mercedes cannot be sure that they will also be able to dominate next year," he added.

Still, the rumors persist. Corriere della Sera in Italy is even reporting that the Verstappen camp approached Ferrari about a 2020 seat within the last few weeks.

"We were not even in contact," Max's father Jos Verstappen said.

F1 legend Gerhard Berger says it is obvious that Verstappen should stay at Red Bull.

"Although it would be a tough fight against Lewis and great for the fans, Max is the clear number 1 at Red Bull, Honda is getting better and Adrian Newey is still the best designer," he said.

And Verstappen says he just wants a winning car.

"Even when I was very young, I only wanted to be in the fastest car, whether it was Ferrari, Mercedes or Red Bull.

"Yes, I think I can do it next year with Red Bull," he said.