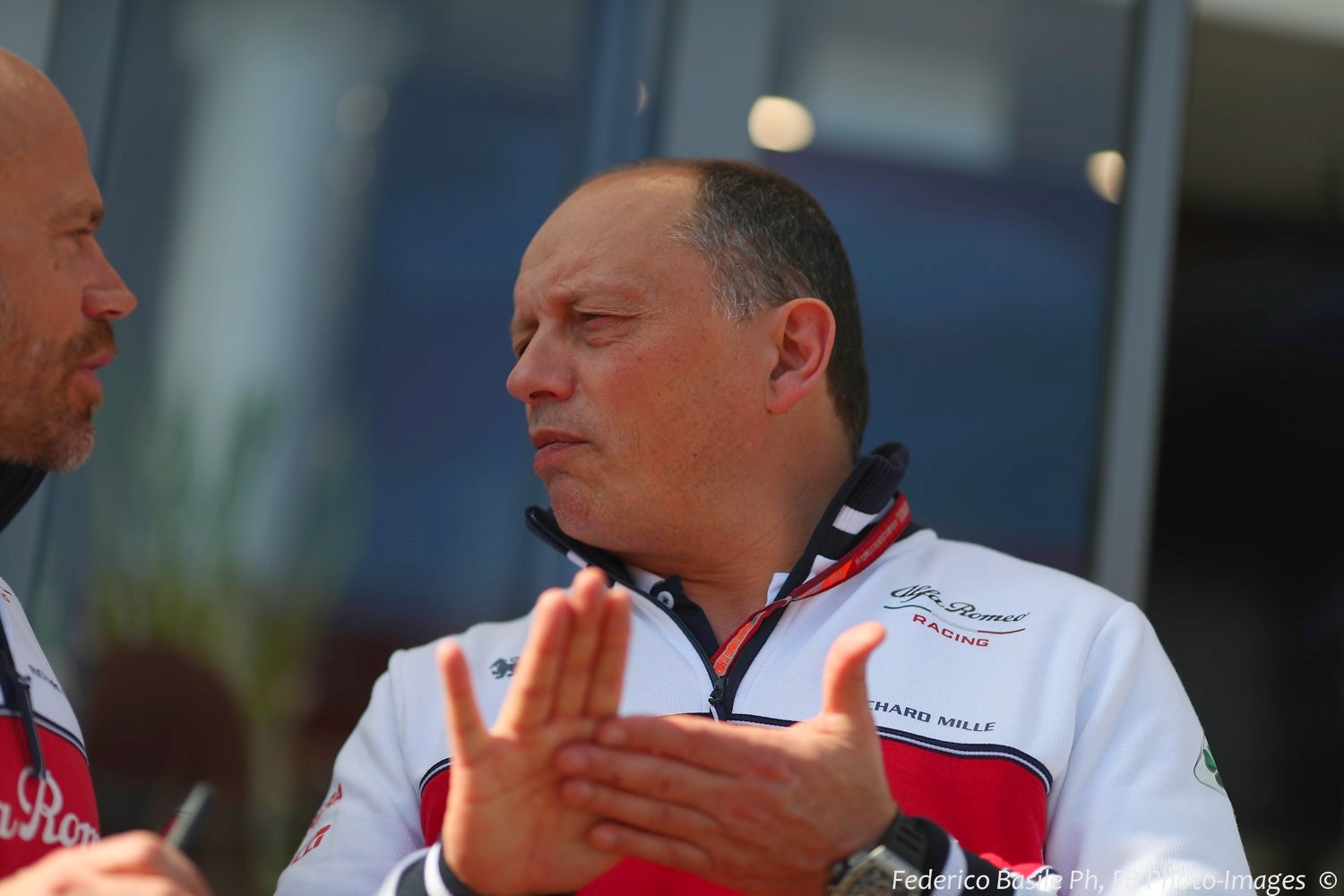 (GMM) Alfa Romeo has not decided whether to push ahead with its appeal against a penalty that cost both race drivers points at Hockenheim.

Kimi Raikkonen and Antonio Giovinazzi actually finished 7th and 8th, but four hours after the race they were relegated out of the points when the FIA found a problem with their race starts.

"I will not bother with the details because nobody understands them anyway."

Briefly, the problem was about the relationship between the drivers' use of the clutch and the delivery of torque, which broke the rule about traction control.

Team boss Frederic Vasseur said it was actually a technical problem with the clutch, announcing: "We believe we have the grounds and the evidence to have this decision overturned."

But that appeal is now in doubt.

Team manager Beat Zehnder told Blick newspaper: "We have until Thursday at 21:04 (to decide).

"I'm just sorry for the team and the amount of work they did," Zehnder, who celebrated 25 years at Sauber (now Alfa Romeo) at Hockenheim, added.

Journalist Schmidt continued: "This is not about whether Alfa Romeo was rightly or wrongly punished.

"It's about why the FIA would set a trap like this in the first place and then leave the incredulous audience not properly understanding what happened."