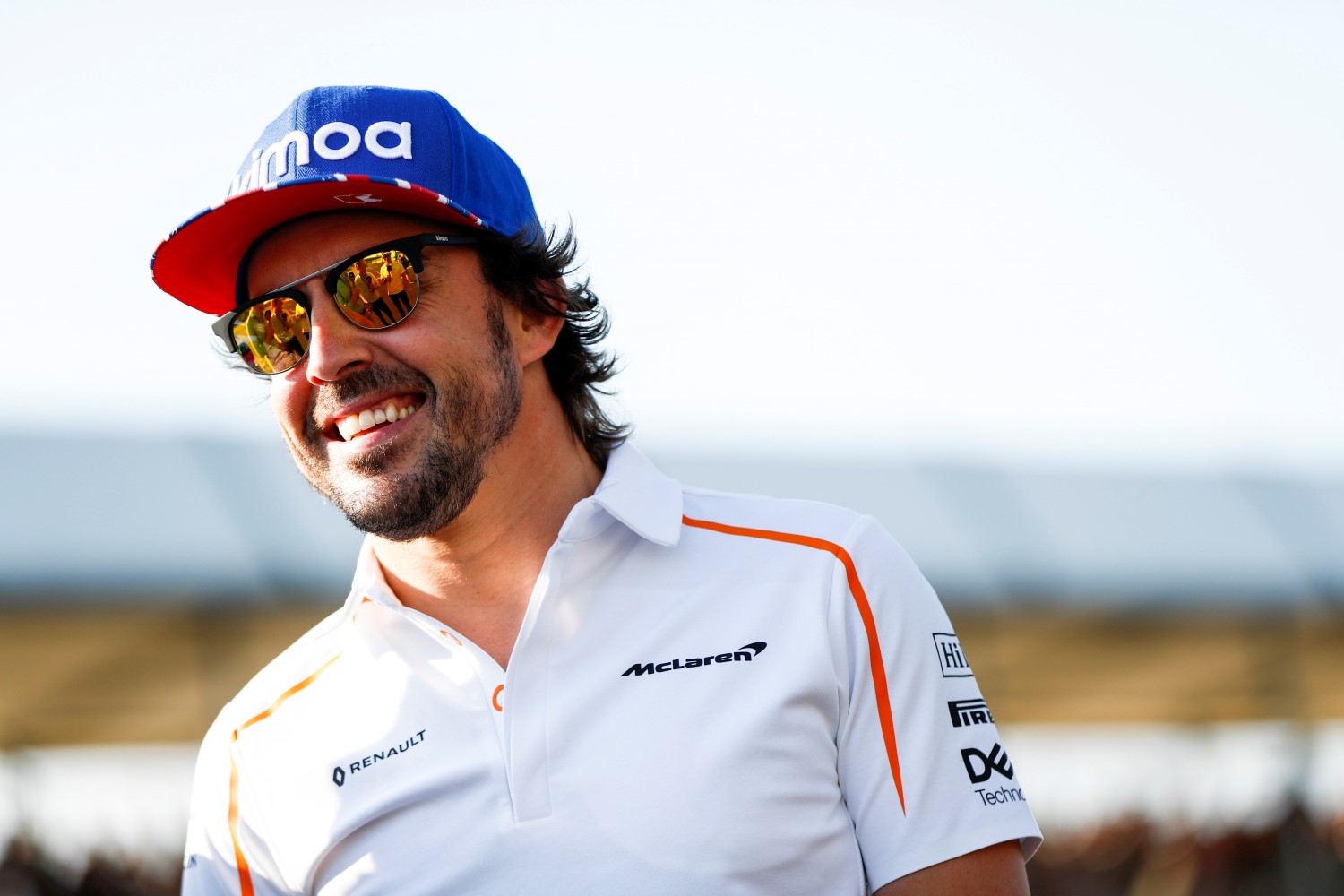 (GMM) Two experienced former F1 personalities think it is possible that Fernando Alonso will return to the grid.

Disgruntled with the state of the sport and his lack of opportunities to win, the two-time world champion quit Formula 1 at the end of last year.

He has been linked with a potential return, but says he will only come back to a top team capable of winning.

When asked if Alonso will return, former Ferrari chief engineer Toni Cuquerella told AS newspaper: "I have no idea.

"If he finds a competitive team, which I think can happen, then I would like to think so," he added.

Another fellow Spaniard, former F1 driver Pedro de la Rosa, was also asked if he thinks Alonso will be back in 2020.

"Nobody knows. But we can only hope so because there are very few geniuses behind the wheel and I know that he is one of them," he said.

"Whether he is Spanish or not, I want to see the best in F1. But it's a very personal decision."

De la Rosa also played down suggestions that if Alonso does not come back at the age of 38 next year, it will be too late for a return further down the road.

"He can wait. It's not an all or nothing year," said the former McLaren and Ferrari tester.

"When I got to 40 I felt no reduction in my performance."

Cuquerella is certain that Alonso will not come back just "to be there", but isn't sure a key vacancy at a winning team will open up.

"But who knows? F1 is very unpredictable," said Cuquerella, who now works in Formula E.

De la Rosa agrees: "When Rosberg won the championship and retired two days later, everyone said 'My God, how is that possible?'

"So from a personal perspective, I keep hoping."