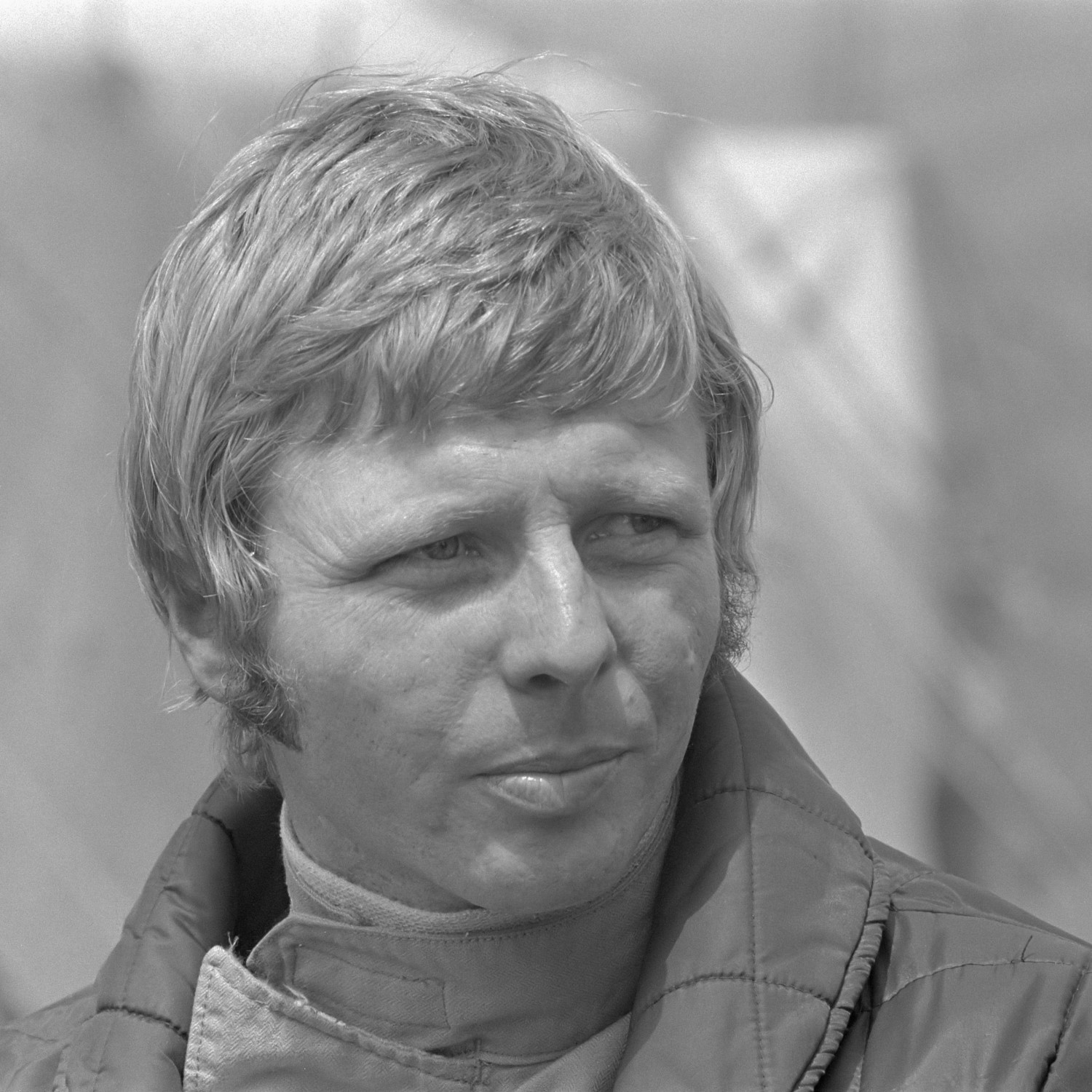 That is the claim of Gijs van Lennep, a former F1 driver who like Verstappen is Dutch.

77-year-old van Lennep, who raced 8 times in the 70s, thinks Verstappen is now ready to take on five time world champion Hamilton even at the wheel of identical equipment.

"I often say that the best driver is in the best car, which in this case is Lewis Hamilton, but Max is just as good. Only his car is not at the same level," he added.

"Even so, Max has now managed to win several races with the car he has.

"I say that as long as Adrian Newey continues to be there (Red Bull) and with a little bit of good will, Max will be champion next year because he is the best driver on the grid."

Van Lennep also thinks it is inevitable that Verstappen will eventually be at the wheel of the best car.

"If he has the same material, he won't see Mr Hamilton."