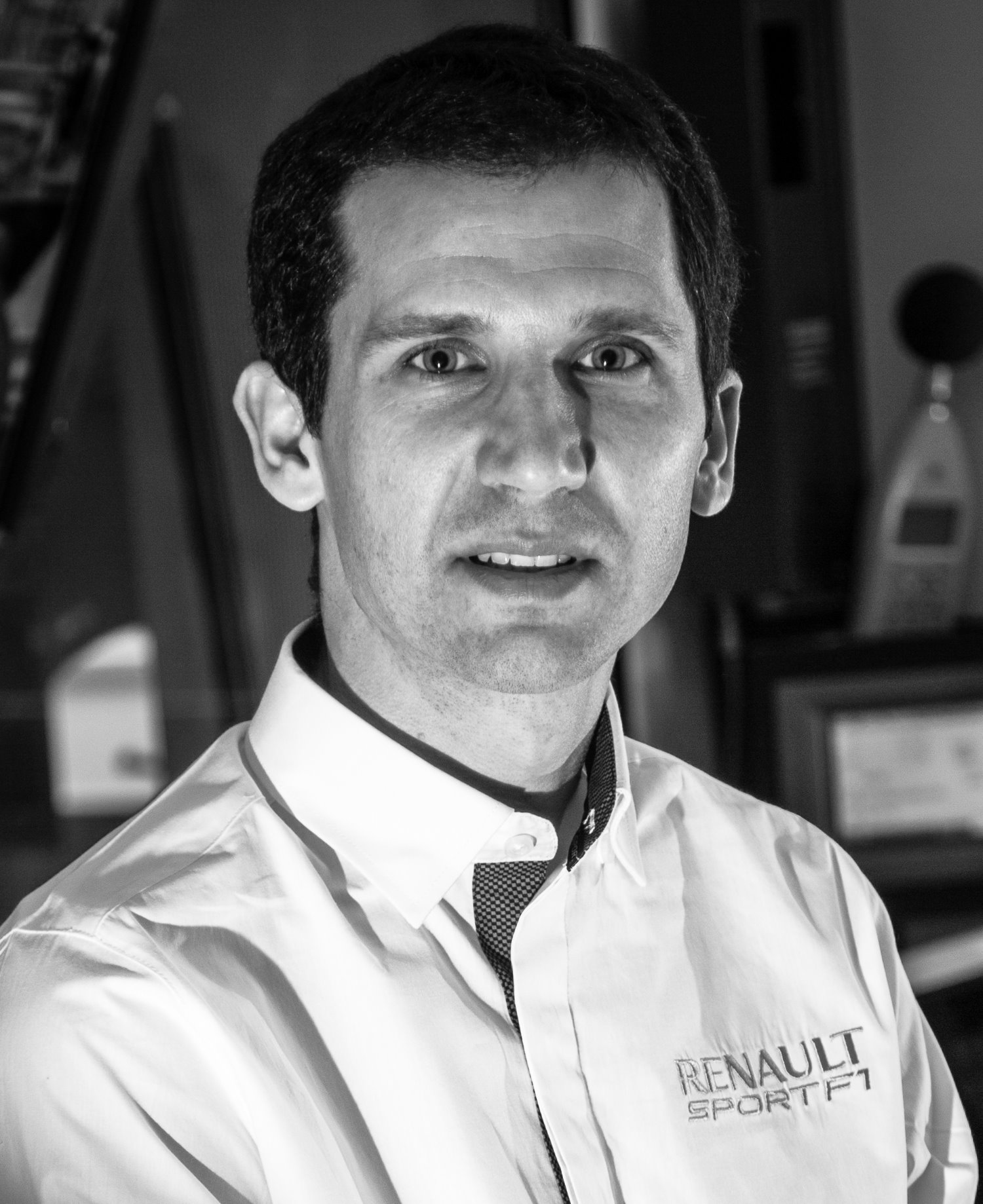 (GMM) Renault claims to have broken the four-digit horsepower barrier with its improved 2019 engine.

That is despite the fact that, just two weeks ago, a Mercedes engineer denied that even the championship-winning engine has broken through 1000 horsepower.

"No, not even Ferrari," the engineer told Auto Motor und Sport.

"There are only certain performance peaks in qualifying," he said. "We cannot always get that performance. In the race, we have over 950hp, and at times 960 or 970."

"It depends on many factors, including the circuit and the temperatures."

When asked about Taffin's claim, a Mercedes source responded: "We would not talk about 1000hp. Maybe Renault calculates it differently to us.

"What matters to us is the laptime, anyway."

As for Honda, a source at Red Bull commented: "We are reliable. Renault may be 1000hp, but we still lap their cars in the race."