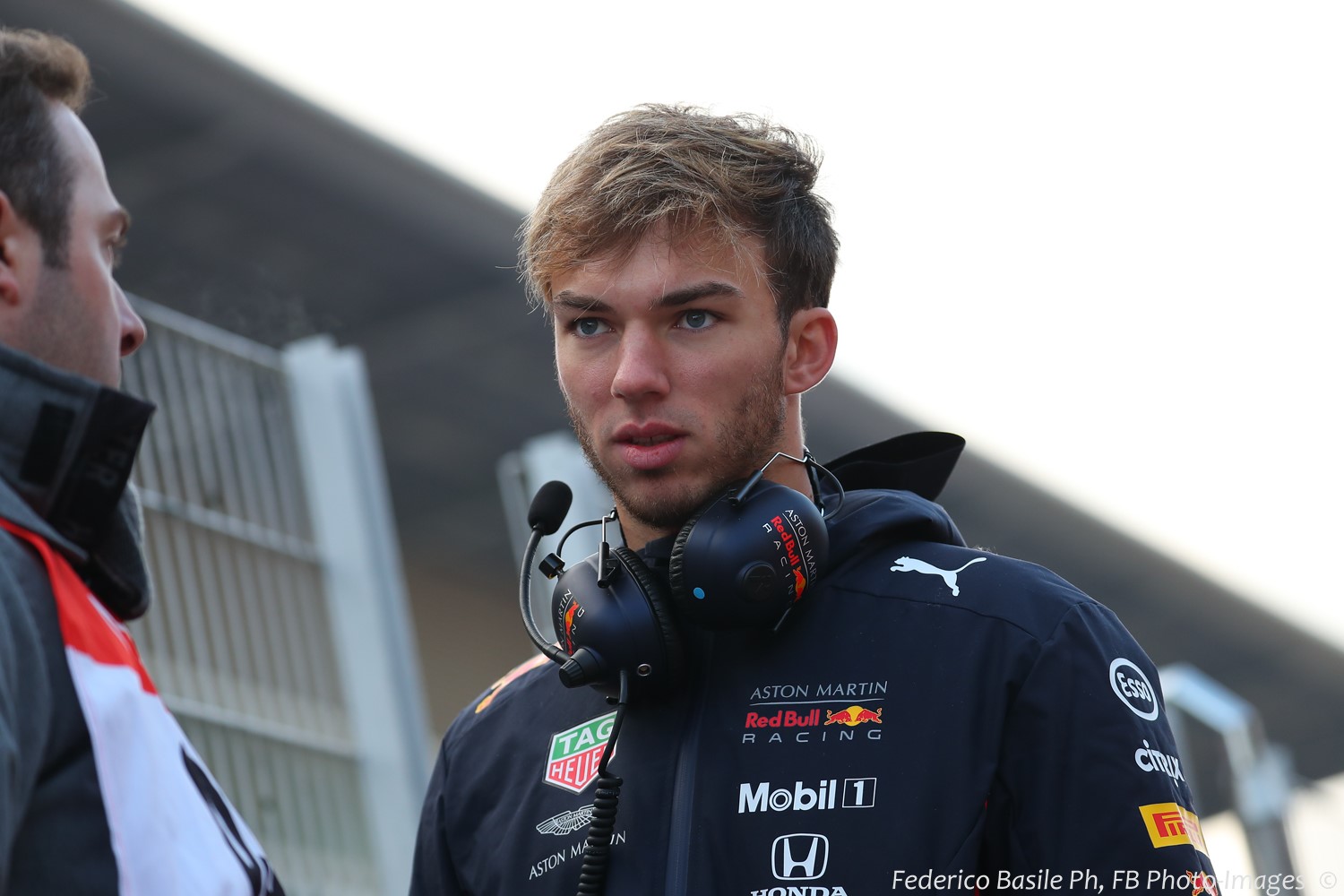 (GMM) Pierre Gasly is still under the microscope at Red Bull.

Early season struggles for the Frenchman triggered rumors he could be ousted within his first season with the premier energy drink owned team.

But then he bounced back with a strong showing at Silverstone — before crashing twice at Hockenheim.

"His pace in the race wasn't bad, but Gasly is just too weak when fighting and overtaking," Marko added. "The crash with Albon was completely unnecessary."

If Red Bull does oust Gasly for 2020, the overwhelming favorites to replace him are Toro Rosso drivers Alex Albon or Daniil Kvyat.

"Kvyat is a gifted racer, and Albon has again shown his fighting qualities," Marko said. "That's a good prospect for the future."