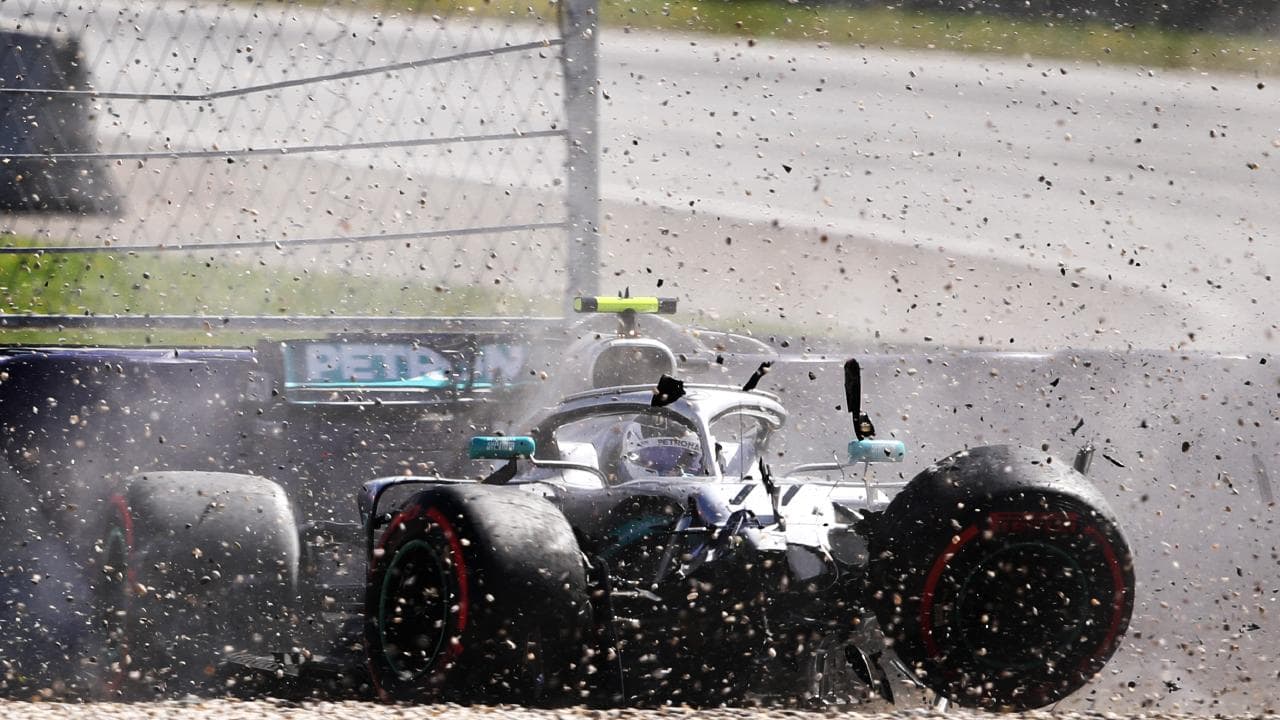 (GMM) F1 race director has cleared Hockenheim of blame for much of the carnage seen during the wet German GP.

Leclerc said the ice-rink style grip in the runoff where he crashed was "unacceptable", even though he insisted: "I don't want there to be headlines that say 'Charles Leclerc blames the track for his mistake'.

"I take responsibility for my mistake," the Ferrari driver added.

"We inspected it the other day and looked again after the race," he is quoted by Brazil's Globo.

"It's one of those cases where even if you paint it with non-slip paint, it's still more slippery than unpainted asphalt," Masi said.