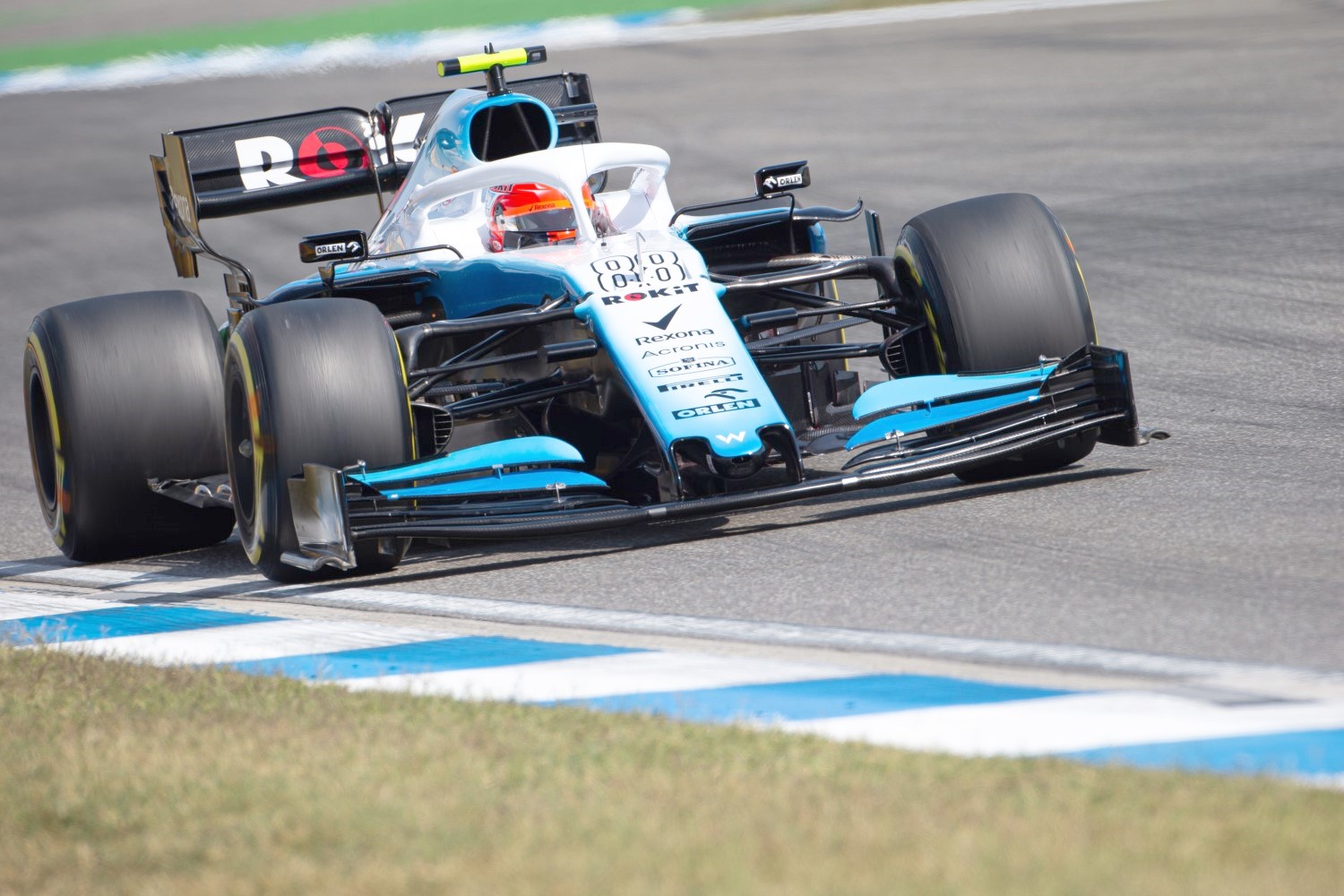 (GMM) Formula 1 will look to reduce the budget cap figure that will be introduced in 2021.

FIA president Jean Todt admitted at Hockenheim that only Mercedes, Ferrari and Red Bull will be affected by the $175 million figure that excludes costs including driver salaries.

"I would have preferred a lower number," the Frenchman said. "Only three teams will be affected or will have to restrict themselves.

"It would be better to have a limit that gives all the teams the same chance, but that was not possible," Todt added.

"At least now we have a foot in the door. This budget cap is better than none, so maybe in a second step we can reduce the amount."