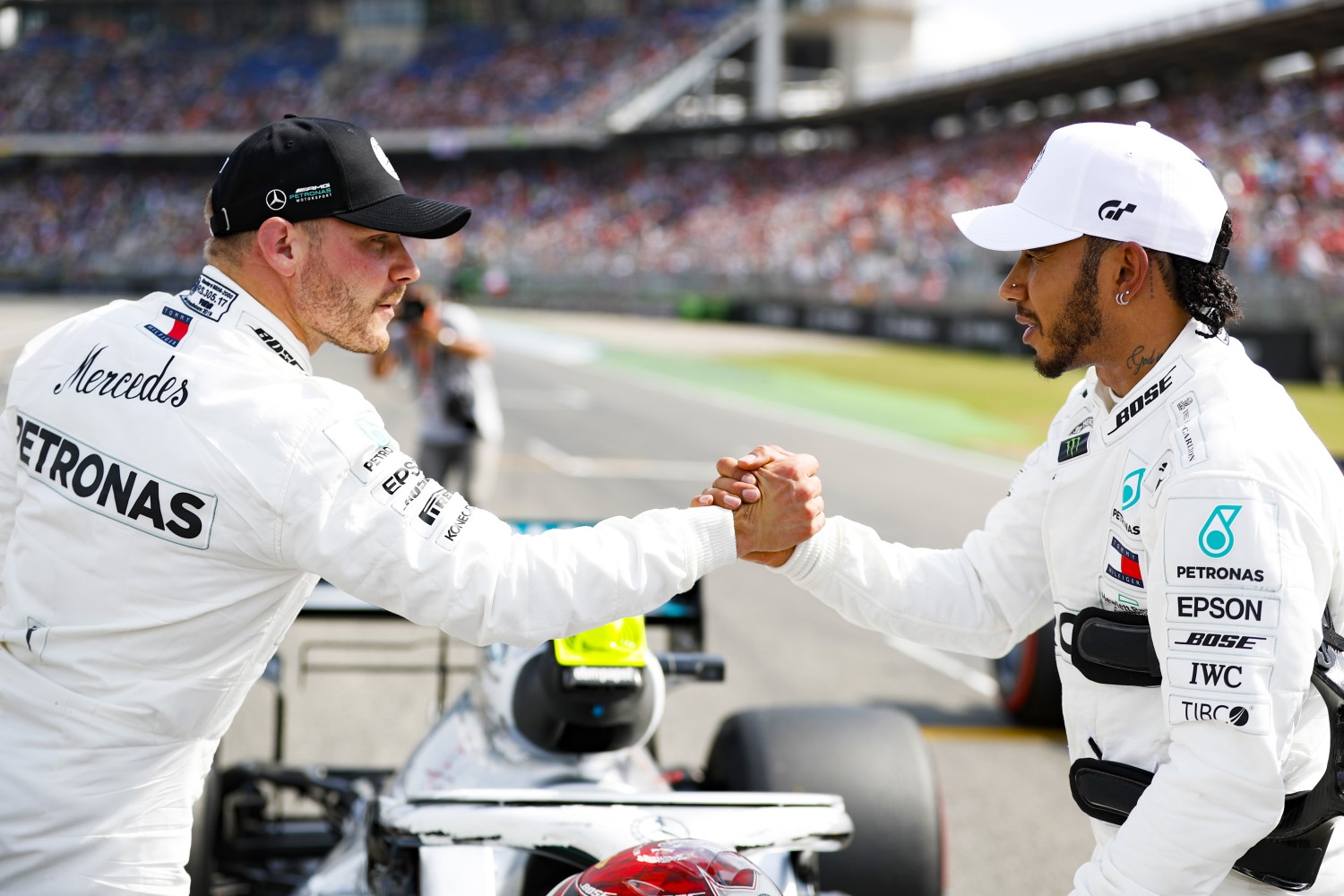 (GMM) Esteban Ocon says he was ready to step into Lewis Hamilton's Mercedes ahead of qualifying at Hockenheim.

The German team put its French reserve driver on standby on Saturday after Hamilton called in sick with a sore throat.

"I was ready. I started to prepare all my things with (trainer) Dan."

Ultimately, although he didn't look and sound well after driving his Mercedes to pole on Saturday, Hamilton was able to contest qualifying.

Asked if it was disappointing to miss the opportunity, Ocon answered: "No, it was too early for that. I was never told that I was going to drive.

But Ocon says he is happy that Mercedes was prepared to trust him with Hamilton's championship-leading car.

"As long as I am being talked about, it means that the teams are still interested," he said. "I was afraid of falling into oblivion and I'm pleasantly surprised that it's not the case.

"Everything that is being said about me is positive."

Indeed, 22-year-old Ocon is being linked with a potential return to the grid next year with Mercedes, Renault, Racing Point and Haas.