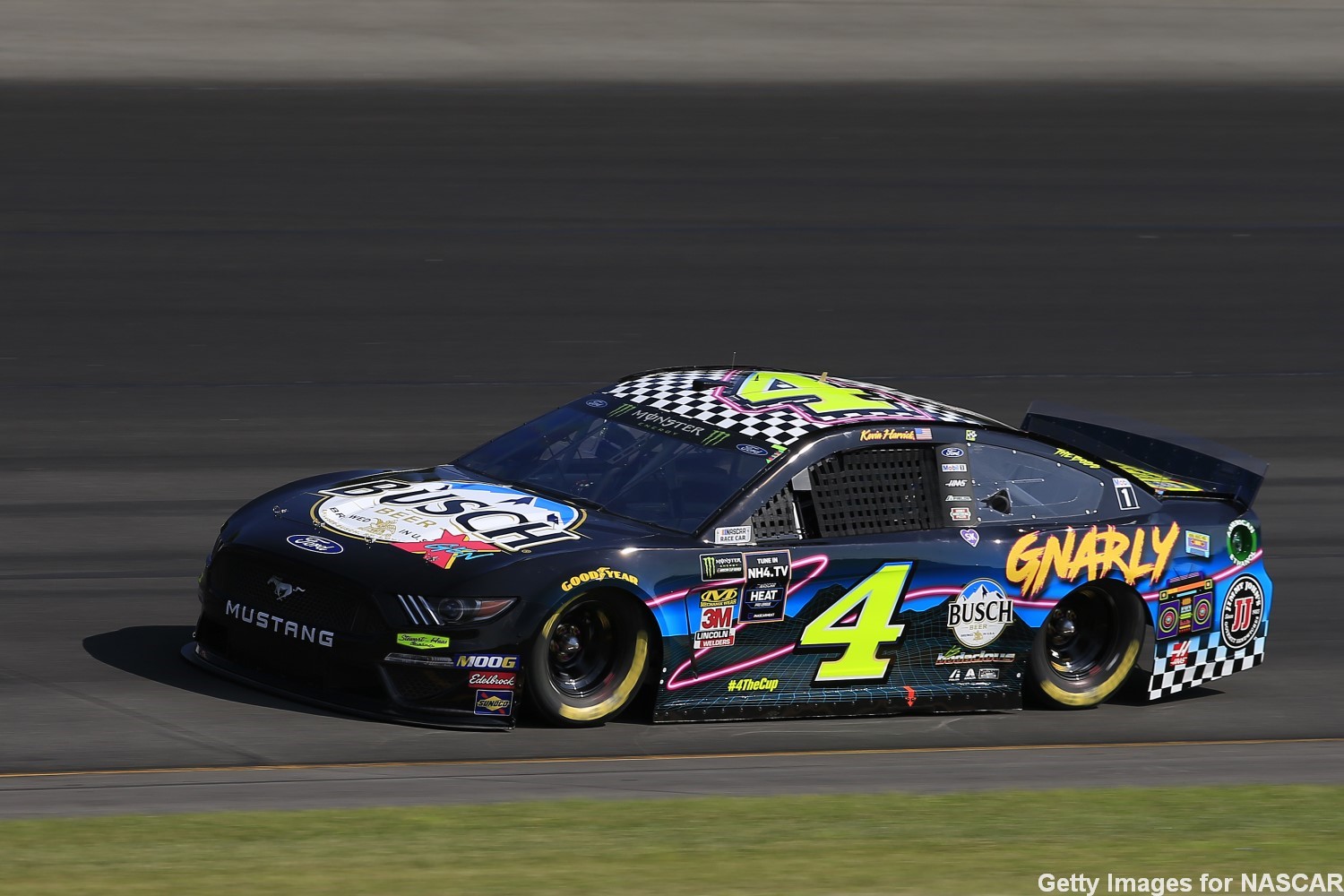 For the first time, NASCAR will run two points-paying Cup races on the same weekend, culminating in a 350-miler on Sunday, June 28. The day before, Cup drivers will run their first race of the weekend, with a length still to be determined.

Practice and single-car qualifying for the first Cup race will take place Friday, June 26, and cars will be impounded thereafter. Drivers will use the same cars for both races, with the starting order for the second race determined by an inversion of the cars remaining on the lead lap at the end of Race 1, reporters learned Saturday during the announcement at Pocono.

“There‘s a little flux here," Pocono Raceway CEO Nick Igdalsky said of the first Cup race. “The race length is tentative at this point. We‘re shooting for a 350-miler on that one, but that one may flex a little bit."

Accordingly, the Cup cars may have to run as many as 700 miles under race conditions in the same weekend.

“After (Race 1), we will give the competitors back their cars, and they can do all their maintenance," said Scott Miller, NASCAR senior vice president of competition. “They can‘t really run the 700 miles without having their cars back for general service and all that.

“So we‘ll give them their cars back. They will likely change valve springs and work on any slight damage from the race and all the maintenance to prepare for 350-mile Race 2."

Teams will keep the pit stalls they earn during Friday‘s qualifying for both races.

Both Cup races will be part of doubleheaders, with the NASCAR Gander Outdoors Truck Series running a 200-mile event before Saturday‘s Race 1 and the NASCAR Xfinity Series competing over 225 miles before Sunday‘s Race 2.

Other scheduling features announced Saturday in advance of the 2020 Pocono weekend:

Each series will have one 80-minute practice session.

Practice for the Monster Energy Series and Gander Trucks is scheduled Friday. Xfinity Series practice is scheduled to be held Saturday.

With the race still a year away, officials cautioned the schedule should be considered tentative.

NASCAR.com staff contributed to this report.