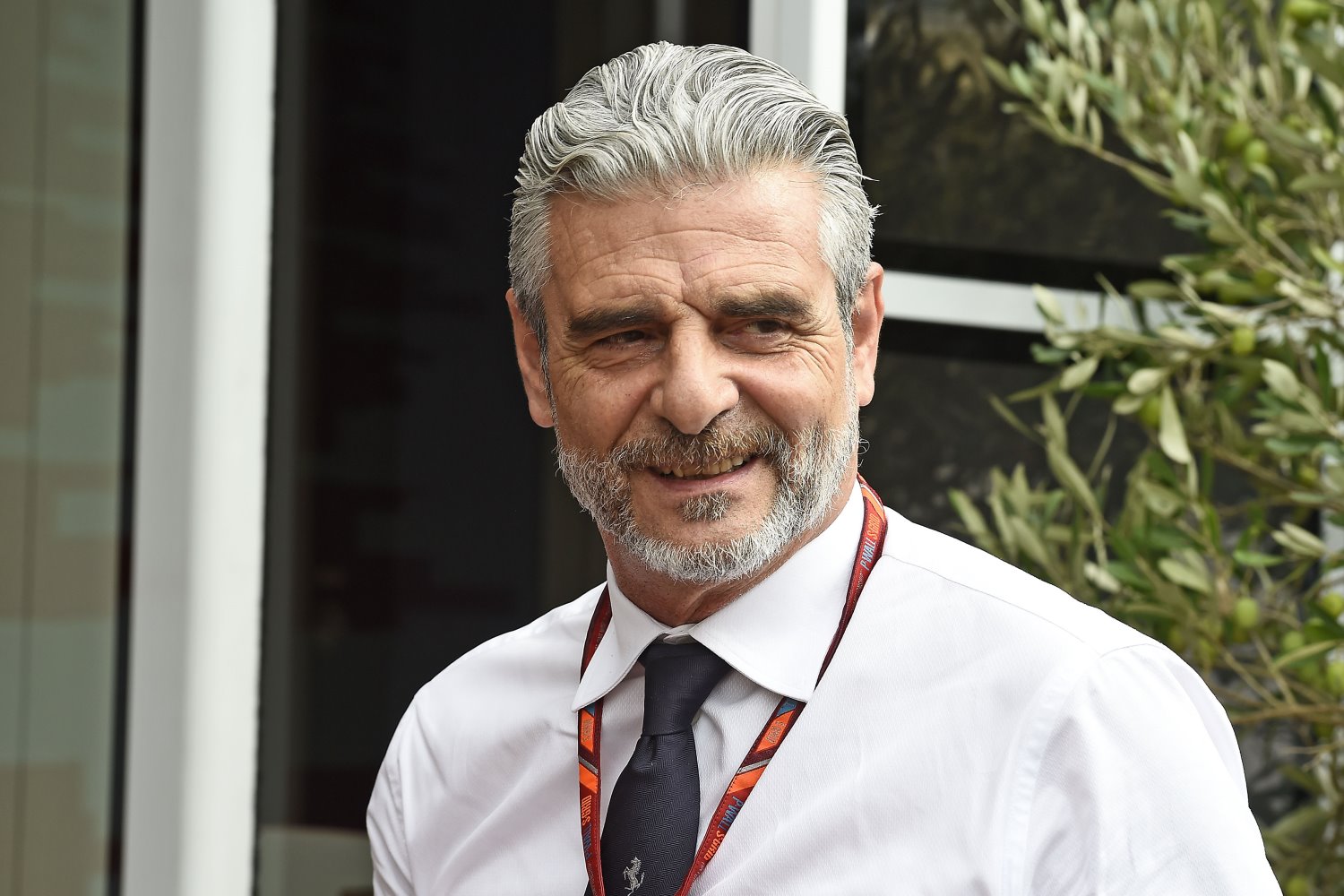 His team may have taken yet another pole position – and in their anniversary race no less – but Toto Wolff’s immediate thoughts after qualifying in Germany were for rivals Ferrari.

After flying in practice, the Scuderia were the odds-on favorites for pole in Hockenheim on Saturday – but in the end they were never involved in the fight for P1, with Sebastian Vettel climbing out of his car in Q1 with a turbo issue and Charles Leclerc doing likewise at the beginning of Q3, his machine diagnosed with a fuel system problem.

On a weekend when they expected they might struggle, Mercedes now face a great chance of scoring victory in the marque’s 200th race, with Lewis Hamilton on pole and Valtteri Bottas third behind Red Bull's Max Verstappen – though Wolff was sad their great rivals aren’t up there with them.

“It’s a shame for Ferrari, a shame for Sebastian at this home Grand Prix – we really need him here for the crowd and you can see that it’s a bit subdued at the moment," he said.

“Ferrari really have an illness in there that they need to cure, it’s a shame because we need them for a strong championship."