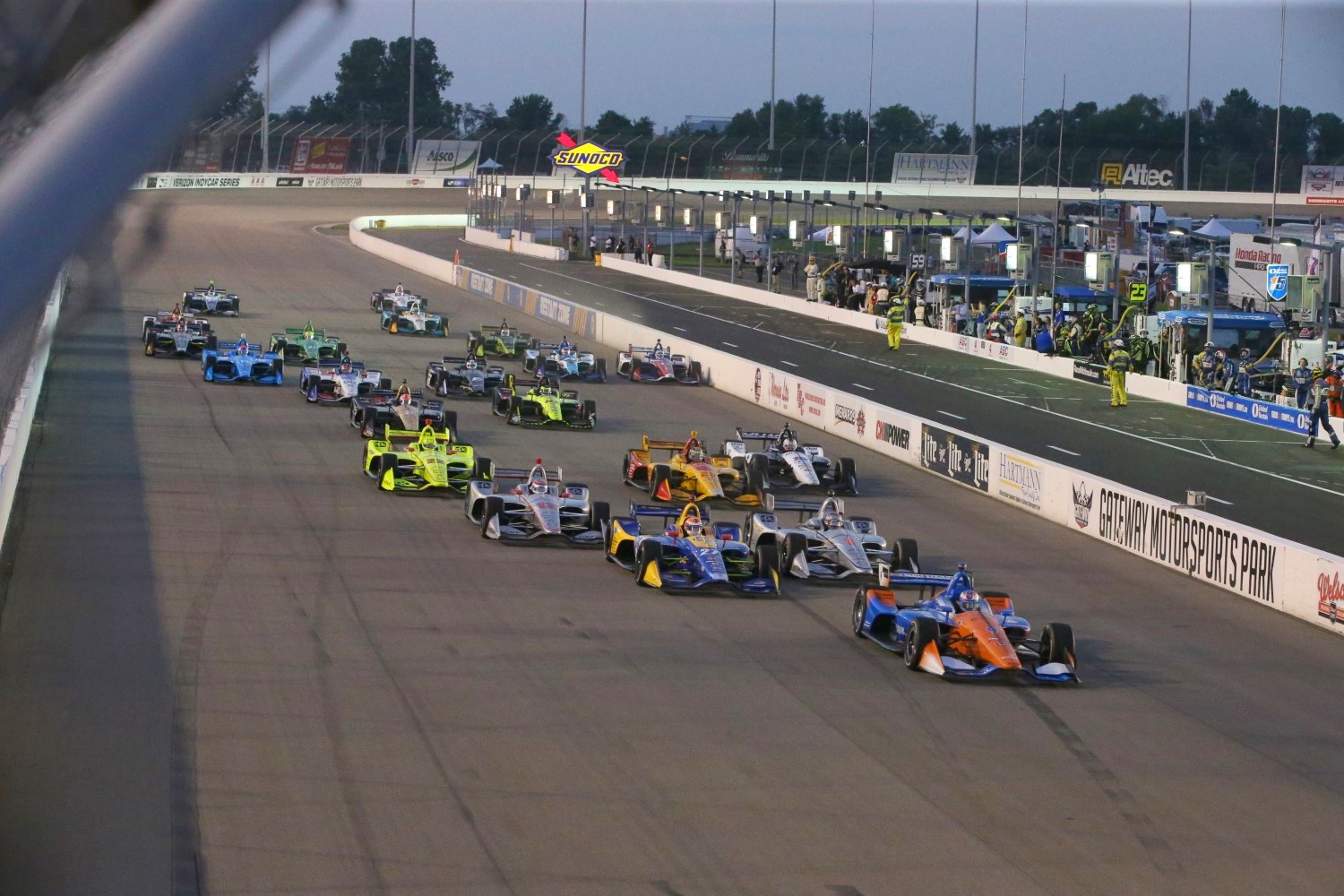 The annual NTT IndyCar Series Bommarito Automotive Group 500 presented by Axalta and Valvoline at World Wide Technology Raceway always is a home run with motorsports fans, but this year the track is hitting it out of the park with a grand slam.

Racing Night at Busch Stadium on Thursday, August 22, will include:

Following the fanfest, the racing festivities then will continue inside Busch Stadium. INDYCAR star and 2017 champion Josef Newgarden, driver of the No. 2 Hitachi Dallara/Chevrolet for Team Penske, will throw out the first pitch. Newgarden has dominated the 2019 INDYCAR season with four victories to date (St. Petersburg, Detroit, Texas and Iowa). In 12 races run so far, he has finished out of the top five only twice.

The St. Louis Cardinals will play the Colorado Rockies at 6:45 p.m. CDT. Fans who purchase their Racing Night at Busch Stadium game tickets at www.Cardinals.com/theme will receive a Harrison Bader race car bobblehead.

Racing Night at Busch Stadium is part of the annual St. Louis Speed Festival, which also includes a golf tournament, a charity karting event and championship bicycle races held during the week leading up to the annual Bommarito Automotive Group 500 (#Bommarito500).