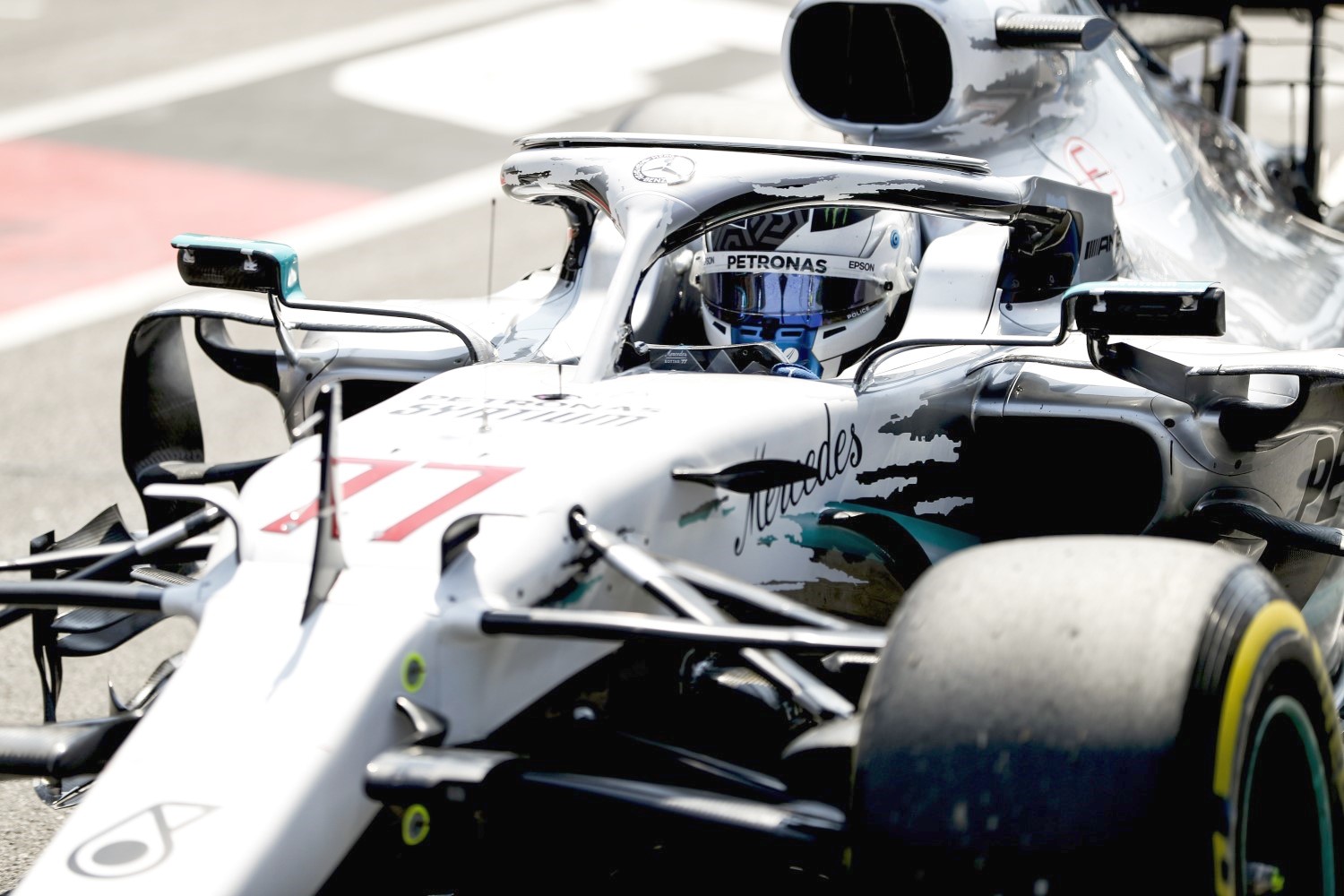 (GMM) Toto Wolff says he needs to do some more "thinking" about Mercedes' 2020 driver lineup.

Rumors in the past days suggest that the German team is close to extending Valtteri Bottas' contract for another year.

But Wolff is also working on finding a place on the grid next year for Esteban Ocon.

When asked about Bottas' 2020 deal, Wolff said at Hockenheim: "We want to end the season before the (August) shutdown in a good place and put in two solid performances in Hockenheim and Budapest.

"Then we will spend some time thinking about the driver lineup for 2020 and beyond," Wolff added.

The 'and beyond' part of Wolff's comments is crucial, as he clearly doesn't want to permanently lose the highly rated Ocon to a rival.

Last year, Wolff and Cyril Abiteboul clashed after Wolff hinted that the Renault boss reneged on a deal to accommodate Ocon at the French team for 2019.

Now, Ocon is once again being linked with Renault.

"For us it's not only about making the right decision for next year," Wolff said. "It's about looking ahead."

Wolff says he is happy with Bottas' qualifying pace, but the race "is a different exercise".

"Valtteri is showing some very strong performances and deserves the seat, but equally Esteban has shown that and is a great addition to the team," he added.

"Putting a Mercedes young driver in the car would be interesting as well.

"Having said that, there is interest in Esteban among other teams and we need to carefully make a decision, not only for our own benefit but also for Esteban's.

"If it would mean that we are taking a decision in favor of Valtteri, it clearly also means that somebody else would continue to develop Esteban and would mean that we would lose our hand for a year or two more with him," said Wolff.