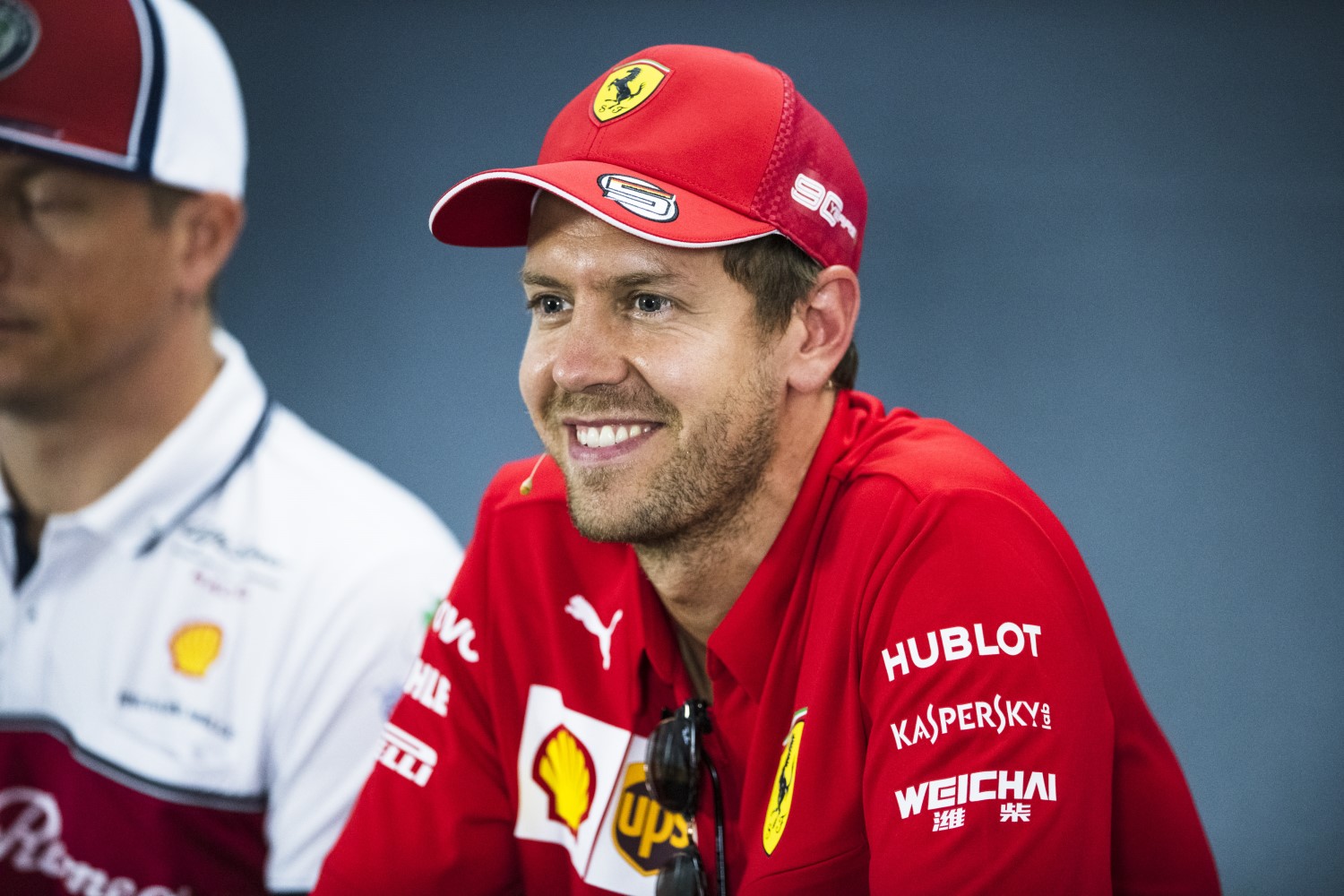 (GMM) Sebastian Vettel thinks the demise of the German GP is about "dollar bills".

With Vietnam and Zandvoort joining the already bustling calendar for 2020, it appears that Hockenheim will be ousted.

"We've had this situation before," German Vettel, who drives for Ferrari, said at Hockenheim.

"It depends on whether we find someone who can put some more money in," he told the German broadcaster RTL.

"Thankfully Mercedes did that this year, so it's great that we are still here. For the future, I don't know what that looks like.

"It's not the first time that certain people think differently and basically only have dollar bills in their eyes," he said.