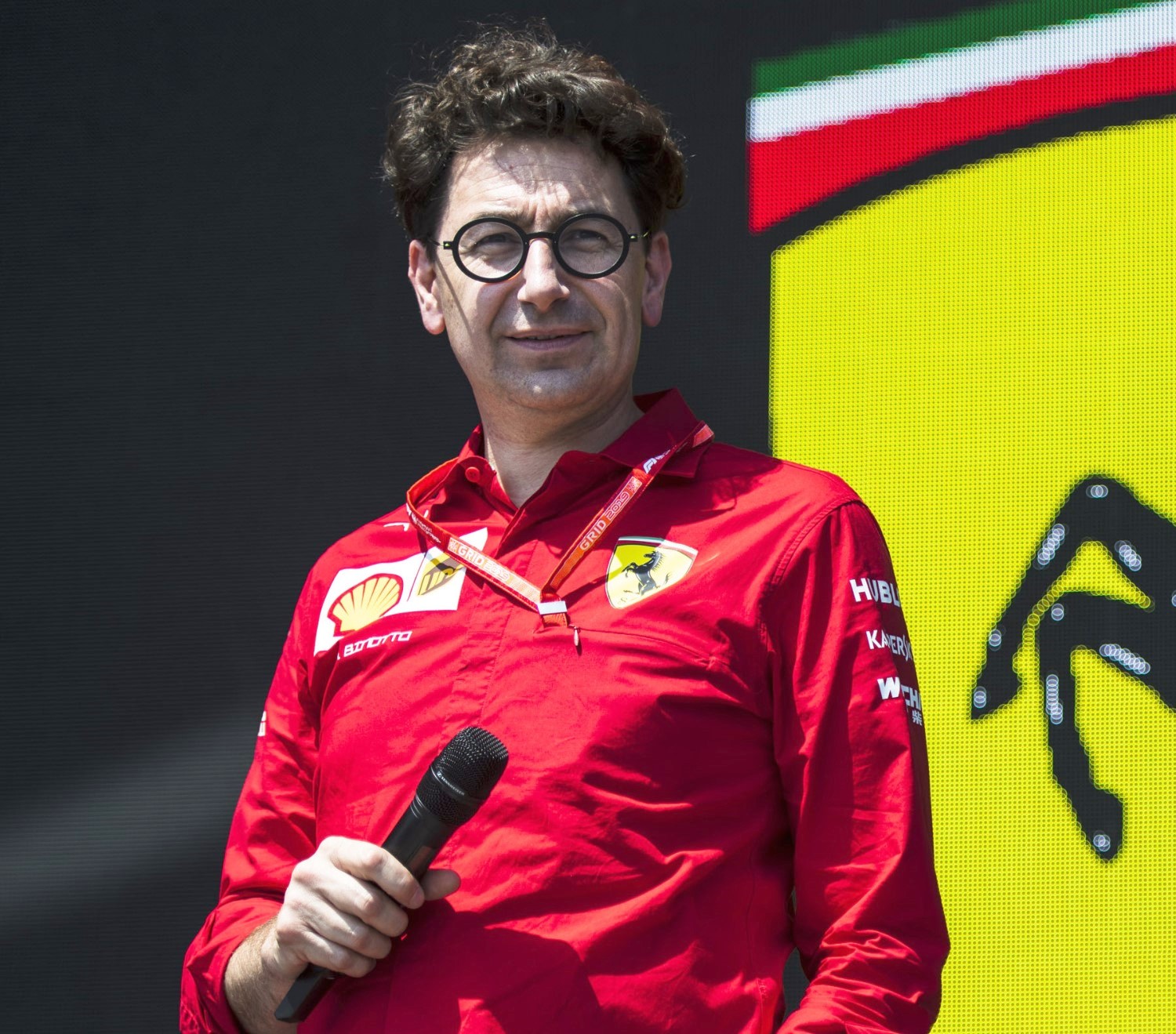 At the mid-point of the 2019 season, some think the German driver is clearly in crisis.

"Crisis would be if I had no idea how to do better, or if my speed wasn't there," he told the German broadcaster RTL.

"When things are going well and not going so well, I know myself best," Vettel added.

Notably, drivers like Lewis Hamilton and Jenson Button are publicly supporting the 32-year-old.

"I told you that I haven't been reading much about myself, so unfortunately that means I don't see the positive things either," Vettel smiled.

Ralf Schumacher thinks Vettel is overdriving because the Ferrari is "too slow".

"Vettel is therefore taking significantly more risk in order to have any pace," said the former F1 driver.

"Clearly he has made mistakes, as in Silverstone," he said. "His pace is good, and sometimes it's not a mistake but just part of racing.

"What we have to do is be honest and say 'We expect more from him' and 'maybe he has not been as good as he was in qualifying," the Ferrari chief added.

"But he remains very relaxed and focused. He will find a way to improve things," Binotto said.