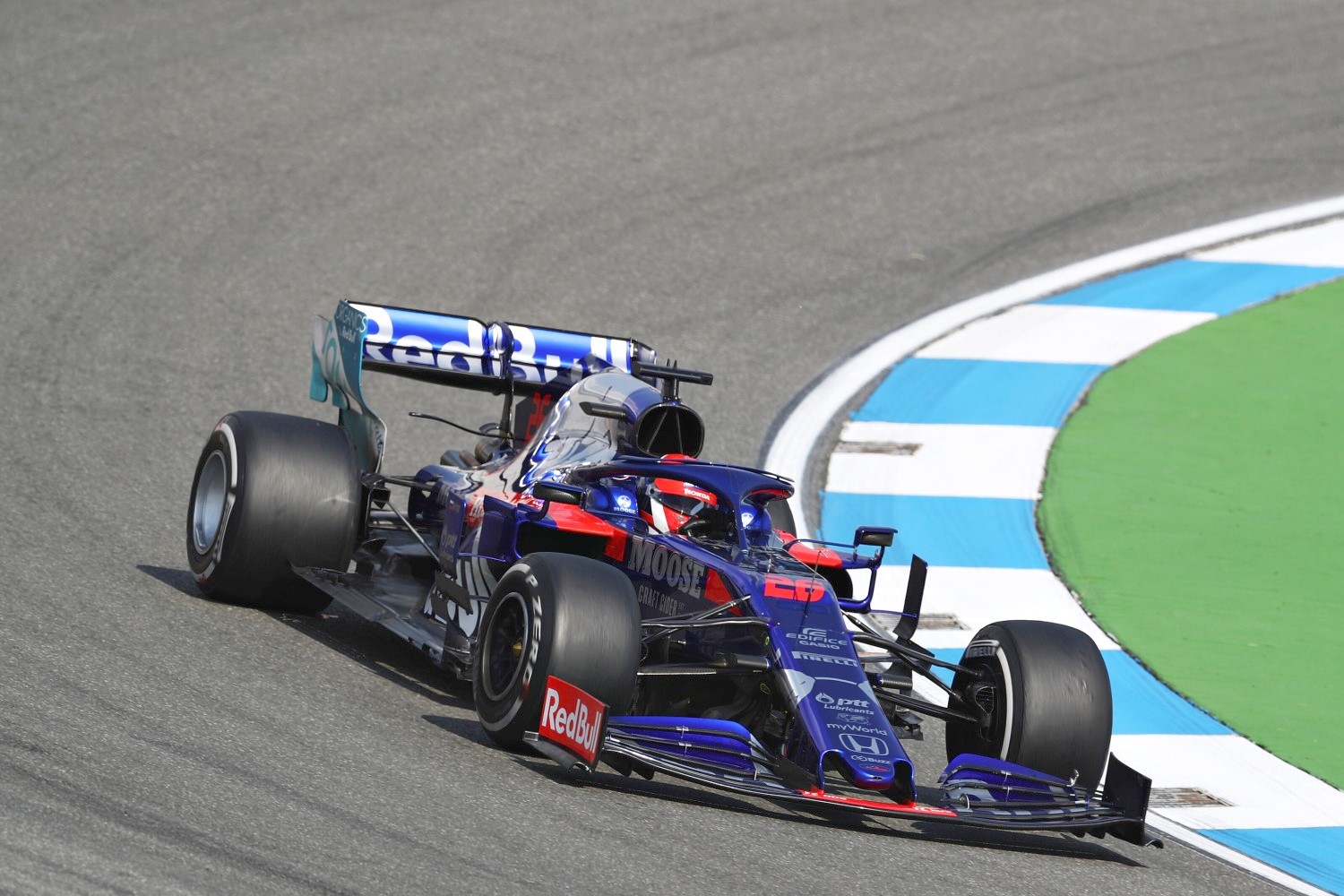 (GMM) Toro Rosso says it wants to keep its current drivers for 2020.

This year, a returning Daniil Kvyat has looked consistent and mature, while rookie Alex Albon is a standout of the grid's newcomers.

"We already knew that Daniil Kvyat is fast, but he has matured now and is showing a very, very good performance," he added.

"And Alex Albon, for me, is the positive surprise of the young drivers, together with Norris."

However, while Tost may be happy with the duo, it is team owner Red Bull that selects the junior team's drivers.

"I personally hope that we can continue with these two drivers, but in the end this is a decision from Red Bull," said the Austrian.

"I think the decision will not be made before the end of September or the beginning of October."