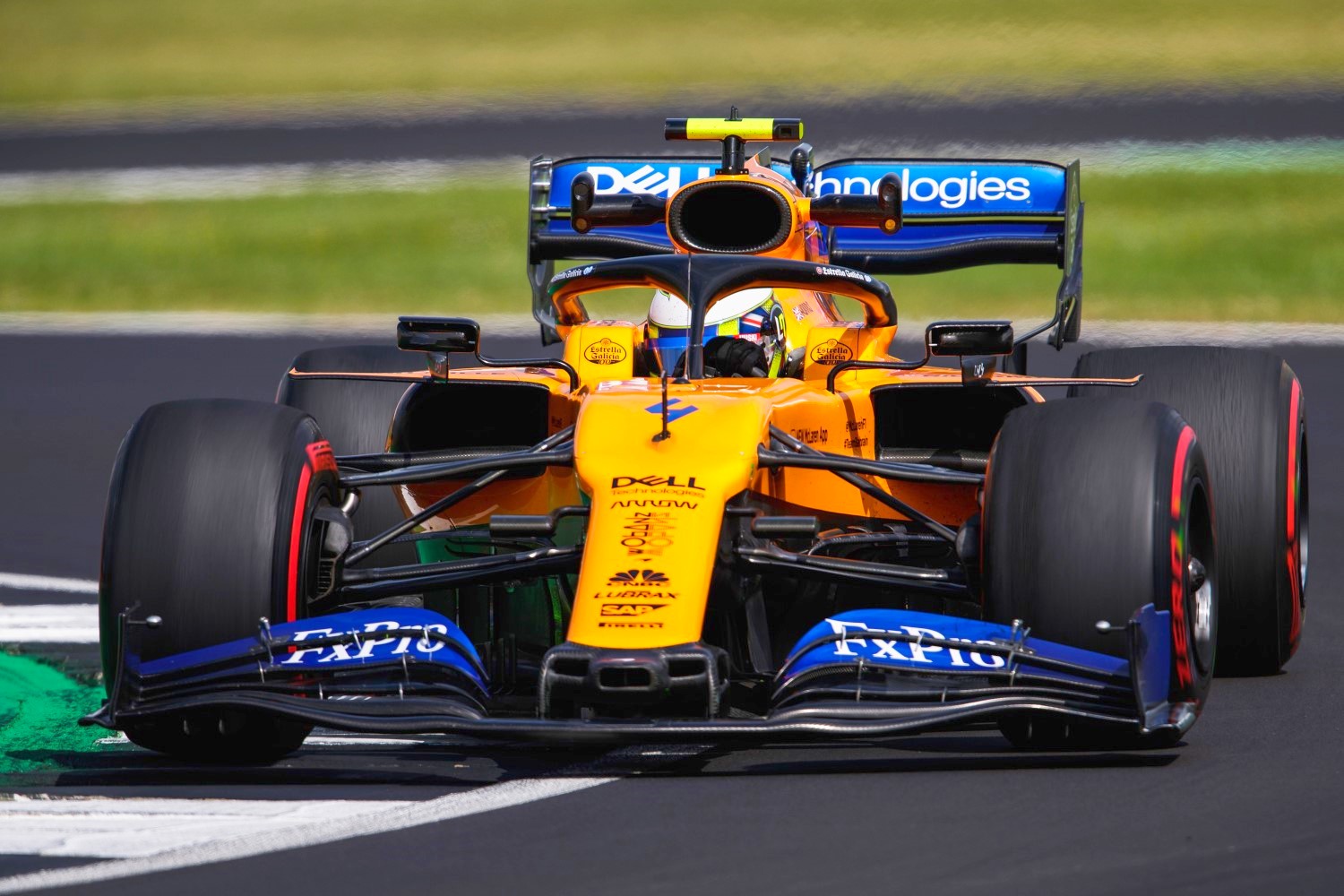 (GMM) Carlos Sainz Jr. says it "scares" him that McLaren may be dropping down the F1 pecking order in 2019.

Until recently, the British team looked to be finally clawing its way back towards the front after a fallow period that lasted years.

When told after Silverstone that McLaren is in a battle with Renault, Carlos Sainz said: "I don't want to look at what Renault does.

"I want to look forward to Red Bull, Ferrari and Mercedes, and try to reduce the gap to them."

But at Hockenheim, the pecking order seems to have changed. In practice, Sainz was also outpaced by Racing Point, Renault, Alfa Romeo and Haas cars.

"The first session went quite well and in the second I was quite comfortable with the car," said Sainz.

"But looking at the times, it scares me a little with the step forward that some teams have been able to make.

"We expected it, because there were several teams bringing new aerodynamic packages and we were able to bring ours forward to Silverstone, which means we didn't bring anything here," he said at Hockenheim.

"We will have to work hard and see if the step forward by Haas, Alfa Romeo and Racing Point is confirmed.

"I think what we have seen here is real, because you can see that the changes they have brought are quite big," said Sainz.

"I didn't see anything on the Alfa, so I don't understand that so much, but it's true that they brought many new things in the previous races," he added.