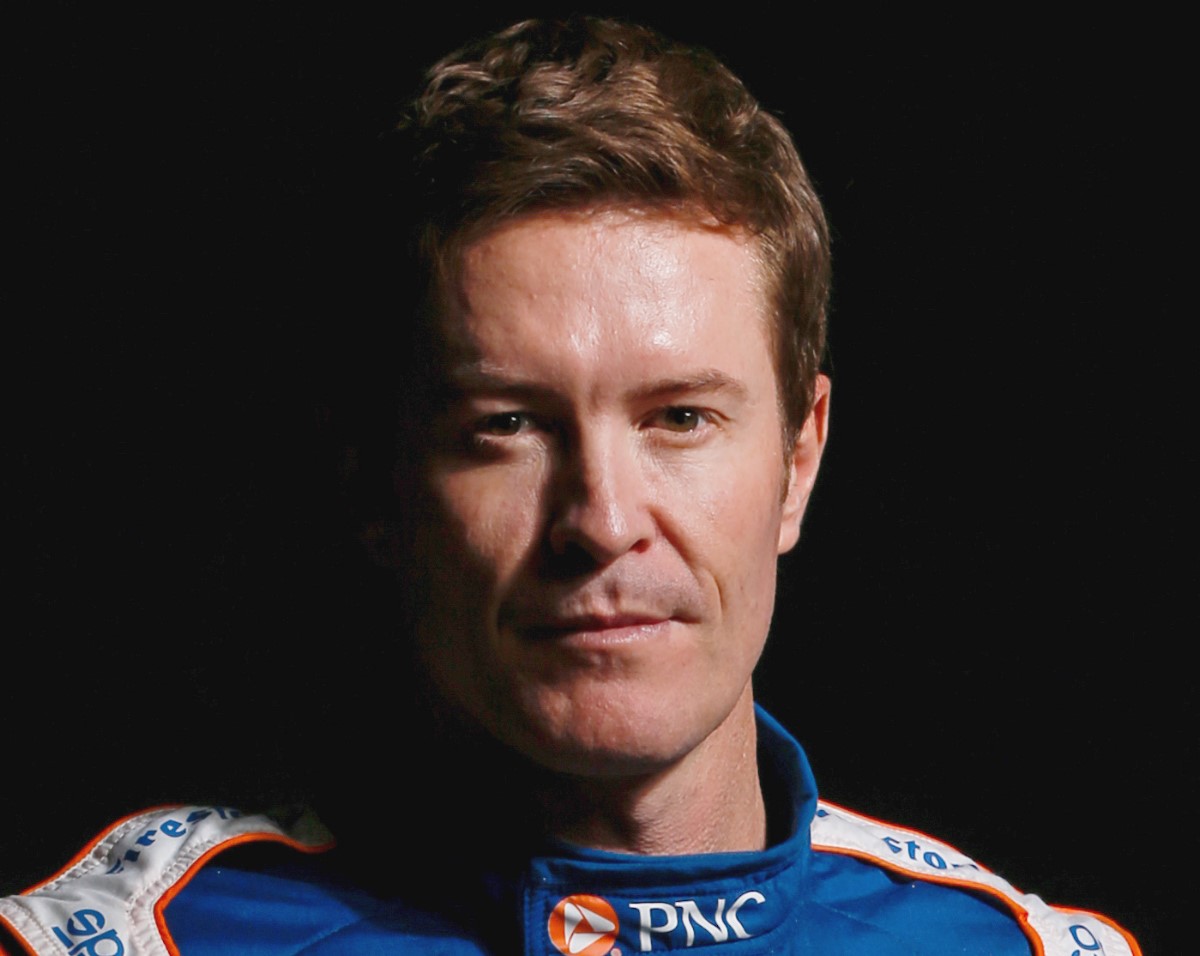 Mid-Ohio ace Scott Dixon turned the fastest lap in opening practice for the Honda Indy 200 at Mid-Ohio with a time of 1m06.097s in his #9 PNC Ganassi Honda.

Indy 500 winner Simon Pagenaud was third quick in his Penske Chevy ahead of teammate Josef Newgarden while James Hinchcliffe rounded out the top-5.

Andretti Autosport’s Ryan Hunter-Reay finished behind him in sixth in his #28 Honda.

For the 2nd race in a row Alexander Rossi was mired down in mid-pack as his Andretti Autosport team appears to have lost its way, and with it any chance Rossi will have of winning the title. They need to get their act together soon.