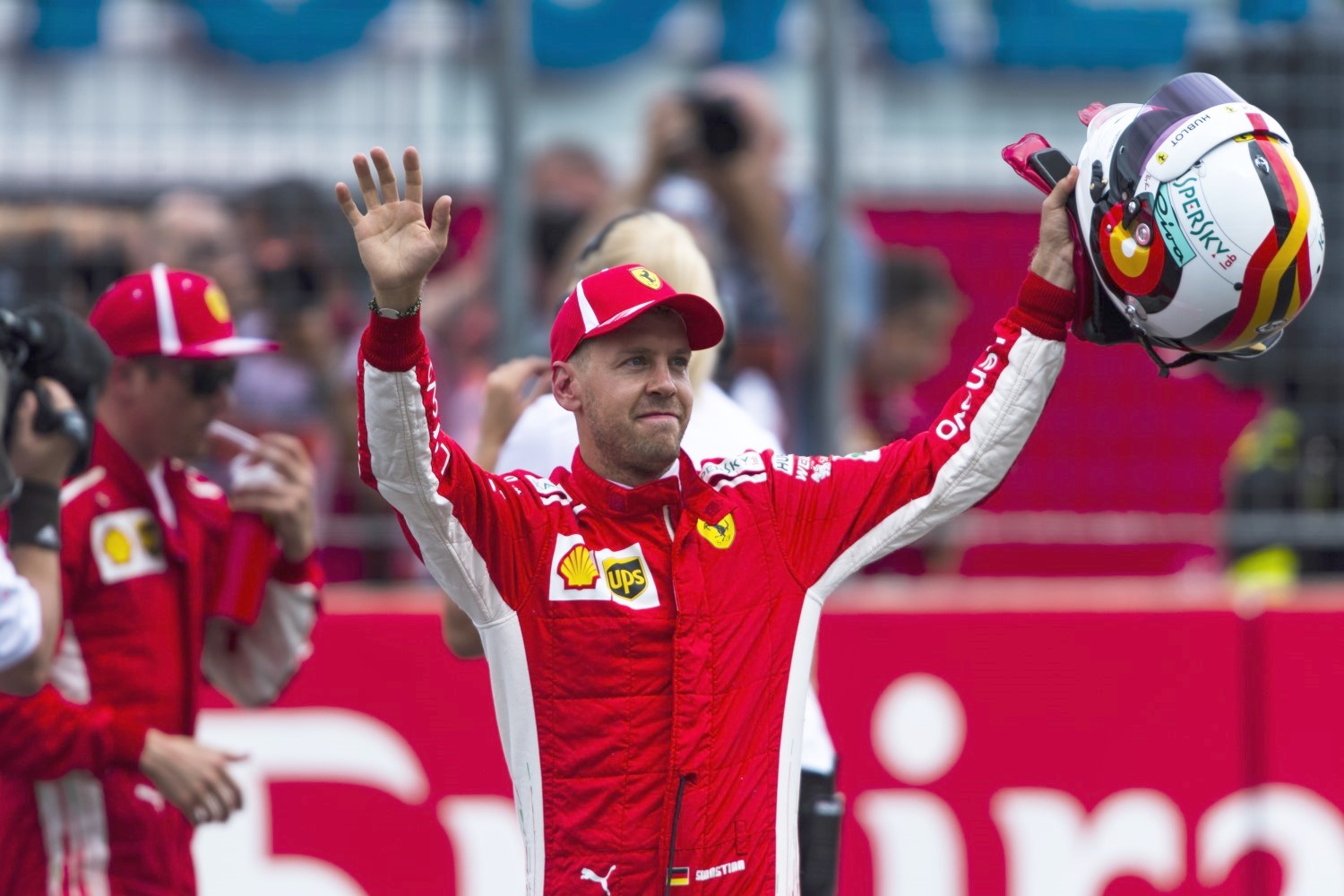 Sebastian Vettel, who crashed out while leading last year's German GP, turned the fastest lap in opening practice Friday morning at Hockenheim. With a fresh set of red compound Pirellis on, the German's lap of 1m14.013s was 0.255s faster than his Ferrari teammate Charles Leclerc.

Lewis Hamilton was third quick for Mercedes, who are sandbagging until the heat subsides later in the weekend. The Mercedes is packaged so tight, cooling is an issue in hot weather.

Max Verstappen was 4th quick for Red Bull, while Valtteri Bottas rounded out the top-5 in the 2nd Mercedes but ended the session in the gravel at Turn 13.