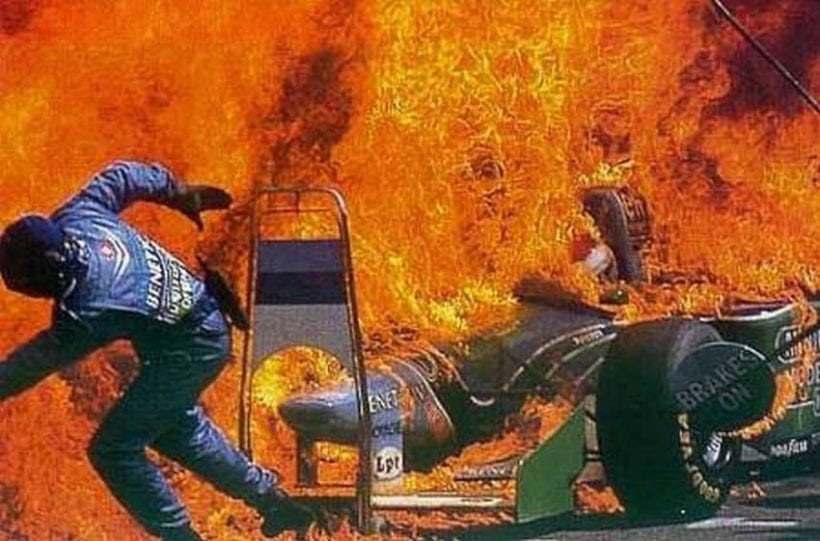 (GMM) F1 is still discussing the potential return of refuelling for 2020.

On Tuesday this week, the sport's key stakeholders met once again in Geneva, and one of the items on the agenda was Jean Todt's plan to bring back refuelling.

"Yes, but we didn't agree to anything," Haas team boss Gunther Steiner revealed.

"To understand whether it makes sense to go back, we need to do a lot of work."

The main argument against refuelling is the cost, with one insider telling Auto Motor und Sport that the equipment alone would cost each team EUR 1 million.

Then, the ongoing equipment and freight costs will reportedly be about EUR 330,000 a year.

Another argument is that refuelling will not make F1 more exciting. In fact, one team boss said: "Just go back and look at the races before 2010. Especially the races at the beginning of the 2000s."

The drivers, though, are generally in favor of refuelling.

"I would never have banned it," said Robert Kubica. "It's better for us drivers. The cars are lighter, it's easier on the tires and the pitstop times will again be variable. That's good for the racing.

"Refuelling would spice up the racing, in my view," he added.

Finally, there is the matter of the danger of refuelling, with the world and F1 having changed since 2009.

For instance, there are now much stricter safety rules about not only working in the pitlane and garages, but even the construction of the motor homes.

"Maybe we'll have to let the cars cool off for half an hour before the mechanics are allowed to refuel them," one team insider joked.