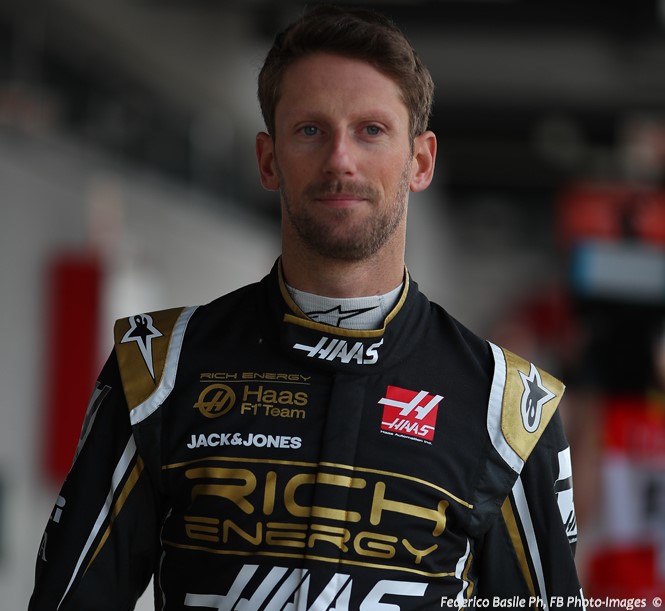 (GMM) F1 drivers on Tuesday presented the FIA and Liberty with a 'four point plan' to improve the sport.

A recent meeting about the 2021 rules was attended by Lewis Hamilton and Nico Hulkenberg. And on Tuesday in Geneva, Sebastian Vettel and Romain Grosjean were there to similarly represent the now-united Grand Prix Drivers' Association.

"We have four main points that we want to address," Grosjean is quoted by France's Auto Hebdo.

"They are tires, aerodynamics, the weight of the cars and the disparity of income between the teams. If we solve those four points, the competition will be very beautiful," the Frenchman smiled.

He said the tires, aerodynamics and weight all work together, with the currently very heavy cars putting too much strain on the tires.

"You really feel that difference of 140 kilos. In the slow corners, the cars are very heavy, and I'm not even talking about the start of the race where we have 850kg with the fuel.

But Vettel, also in Geneva on Tuesday, said: "We presented our point of view. Let's see what happens.

"If we continue only to debate, not much will happen. At some point, actions must be taken. But that doesn't work if everyone is talking.

"Someone needs to say this is what we are doing. That's why I think the decision-making process must be a lot simpler in the future," the Ferrari driver added.