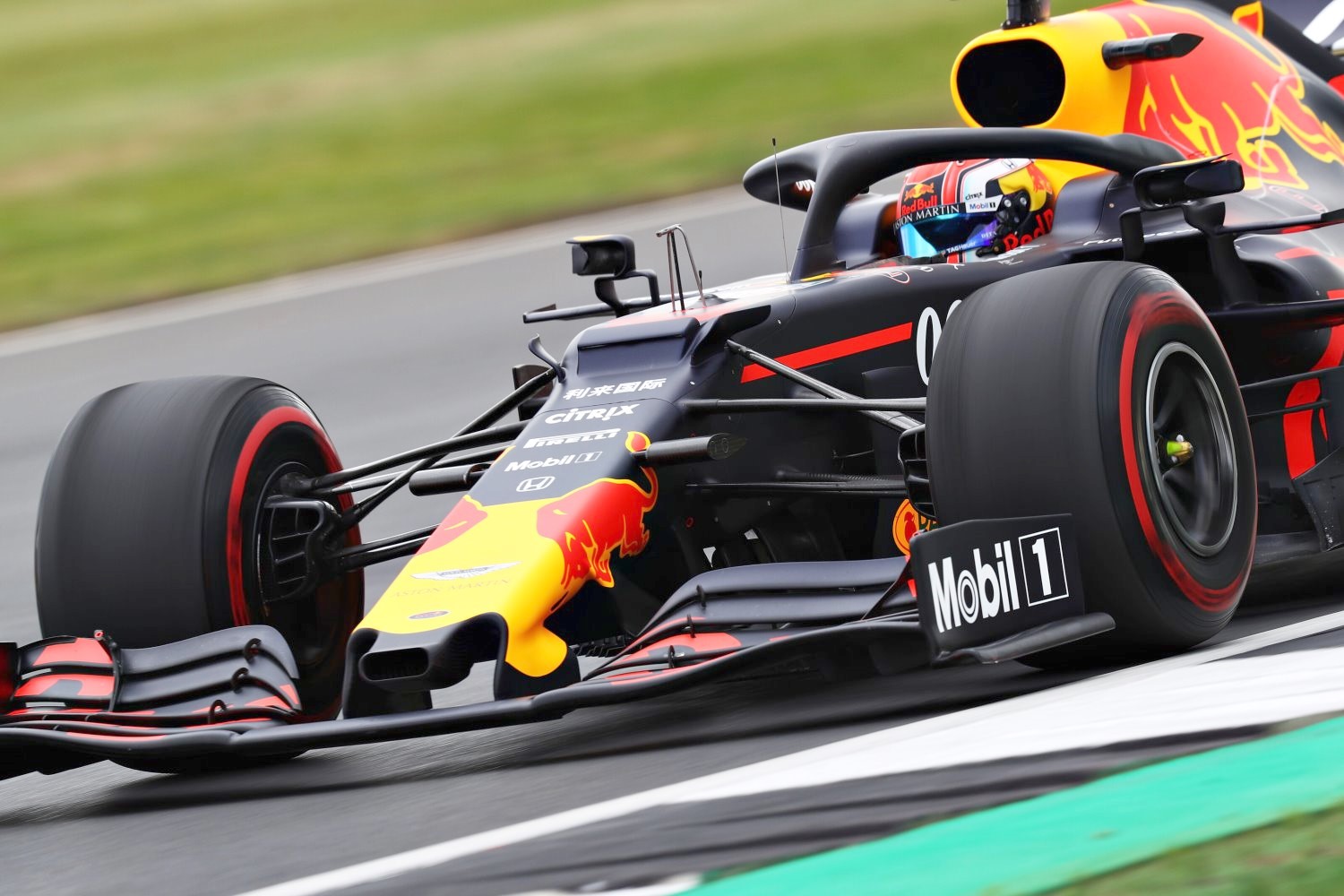 (GMM) The secret of Pierre Gasly's sudden form boost may now have emerged.

At Silverstone, amid intense rumors that Red Bull may need to oust him, the Frenchman was suddenly a lot closer to Max Verstappen's pace.

"There were many factors and changes," Gasly said at Silverstone. "Altogether, they made a big difference.

"I don't want to go too much into the details, but we now know what works. I see myself in an ongoing learning process, but we feel now that it is moving forward," Gasly added.

Team boss Christian Horner said Gasly's step was so big at Silverstone that he seemed like a "different driver".

"I think I'm still the same," Gasly smiled. "I always knew I was fast enough to fight with the best."

Verstappen and Dr Helmut Marko, however, have a slightly different take on Gasly's form boost.

Team official Marko had said at Silverstone: "Gasly should take the setup from Max and adapt it for his own driving style."

Verstappen added in Hockenheim: "I don't look at the other side of the garage, but since Pierre took my setup, it works better for him."