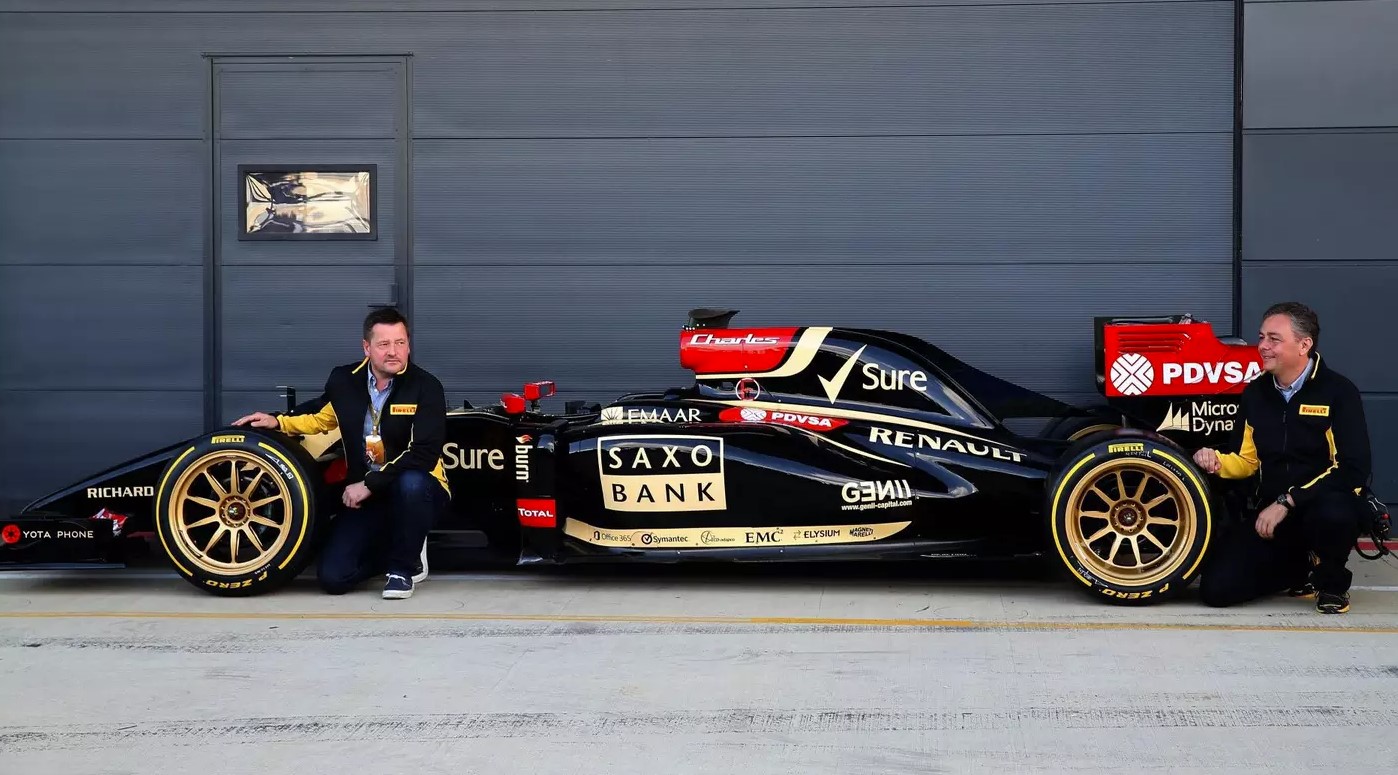 Earlier, the top teams agreed informally that testing of the low-profile tires should be delayed until next year. But then Renault asked Pirelli if it could be the first to test in 2019.

That test will take place in October, to be followed by Mercedes and McLaren.

But Hulkenberg did play down suggestions that the head-start for Renault will be an advantage for the French team ahead of 2021.

"As far as I'm aware, you are kept in the dark as to what compounds you are testing and what kind of tire it is, so it is hard for teams to take a big advantage," said the German.

Interestingly, the Grand Prix Drivers' Association is not a big supporter of the move to 18 inch tires.

"Didn't anyone know that it will make the cars even heavier?" Sebastian Vettel is quoted by Auto Motor und Sport.