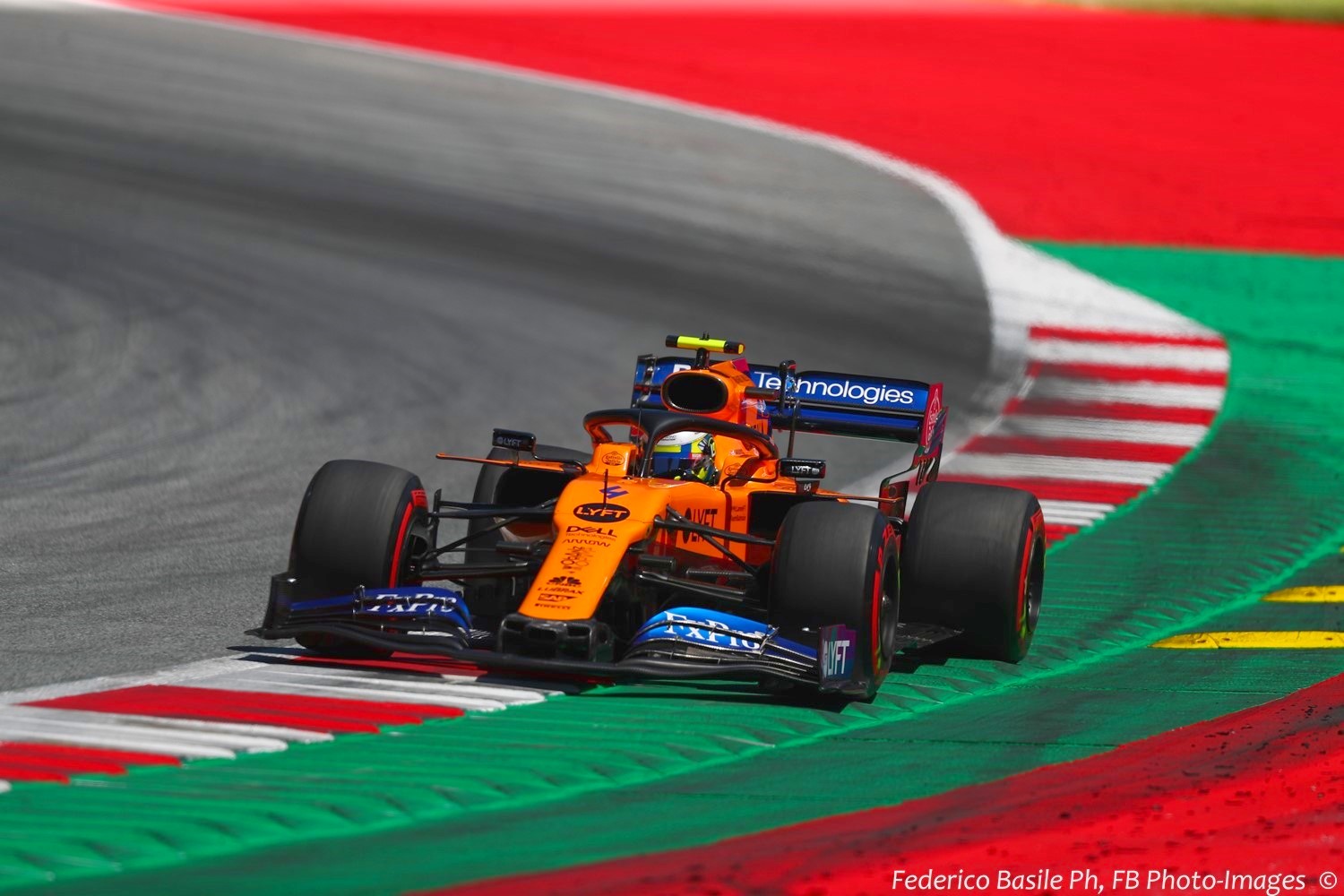 When he quit the sport at the end of last year, Sainz's countryman Fernando Alonso said the problem with F1 is that it no longer excited him.

"F1 should have the best drivers in the world and Fernando is clearly one of the best, if not the best ever," Sainz, who replaced Alonso at McLaren, told La Gazzetta dello Sport.

"So clearly we miss him. But the reason he went is the same thing that myself and many others talk about," he added.

For instance, Sainz went on to explain that it is a pity the current structure of the sport makes competing with Mercedes, Ferrari and Red Bull almost impossible.

When asked if he thinks he "deserves" a title-winning car, the 24-year-old told the Italian newspaper: "I and many other drivers deserve more credit.

"I am thinking of Ricciardo, Perez, Hulkenberg. We should all have had the chance this year to fight for at least a podium," said Sainz.

"Instead, at the moment this opportunity is reserved only for those driving for the top three teams. The car just makes too much of a difference.

"It shows that F1 still has a lot to do to increase the competition and the entertainment," he added.