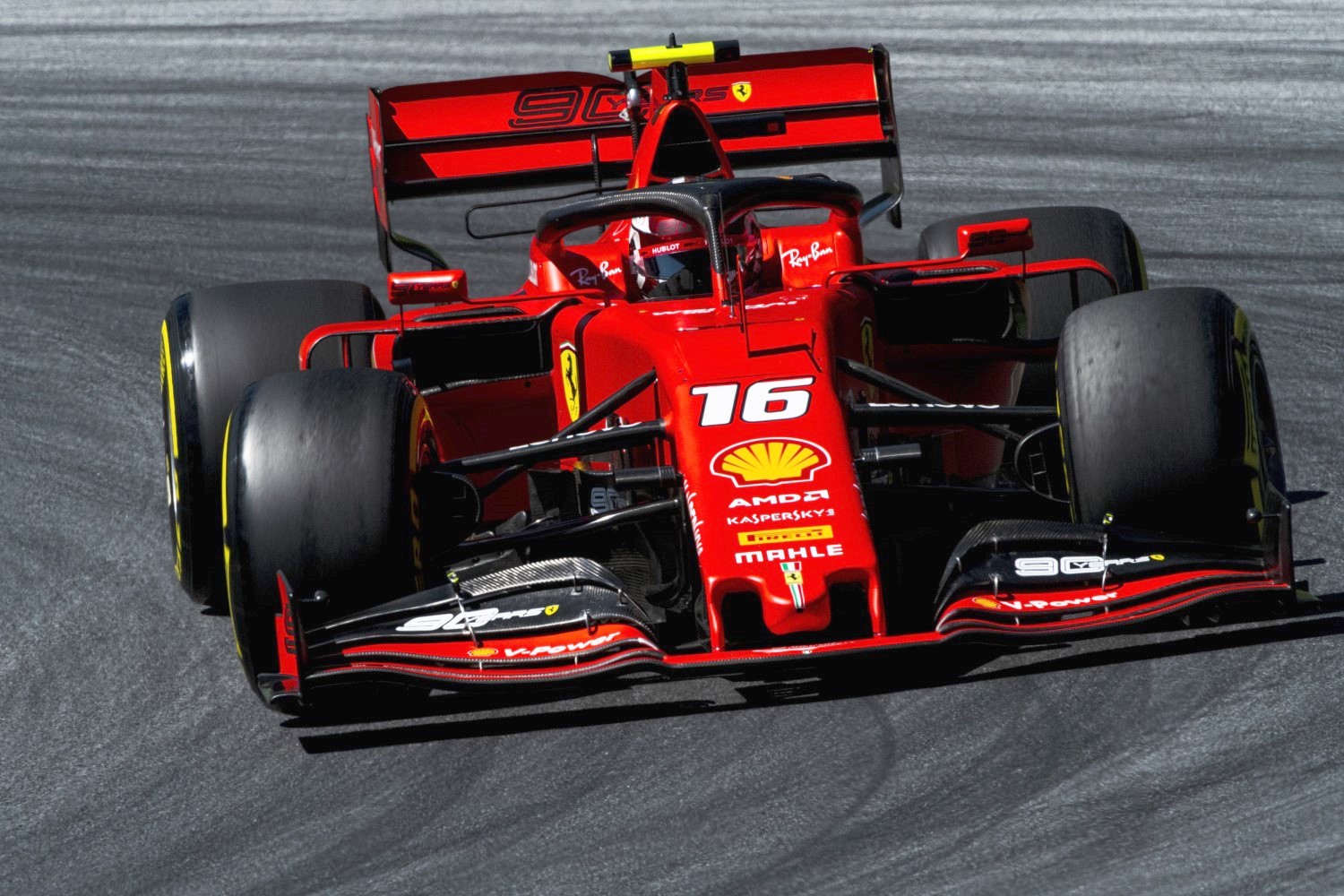 The well-reviewed Netflix docuseries "Formula 1: Drive to Survive" is coming back for a second season. To the delight of fans, Ferrari and Mercedes-AMG will be included this time around, too.

Formula One confirmed a second season of the series will premiere next year based on the happenings of the 2019 season, which is currently underway Considering all of the wild action that's taken place so far, it's shaping up to be a dramatic follow-up to the first season. Back to the biggest news, though. All ten teams will be included in the series after fans and the series' producers shamed Ferrari and Mercedes for declining to participate.

In February, the production and film crew said the motorsport's eight other teams all agreed to the same terms and that Ferrari and Mercedes did fans a "disservice" by not agreeing. "Drive to Survive" gave viewers a personal look into drivers' lives, their histories, and even their families. Filming also included a nearly all-access pass to the inner workings of the teams at the track, and back home at their respective development facilities. The docuseries' goal was to provide an "all or nothing" look at the world's top motorsport.

The second season will follow the same formula with a focus on drivers' lives both on and off the track. The hardship and tension will be fully on display for many teams.

The docuseries has been a roaring success for F1 and its attempts to reach a wider audience. Specifically, the series is credited with cracking open the U.S. and engaging groups that have never watched the motorsport. A second season will likely have similar effects, especially with the top two teams along for the ride.