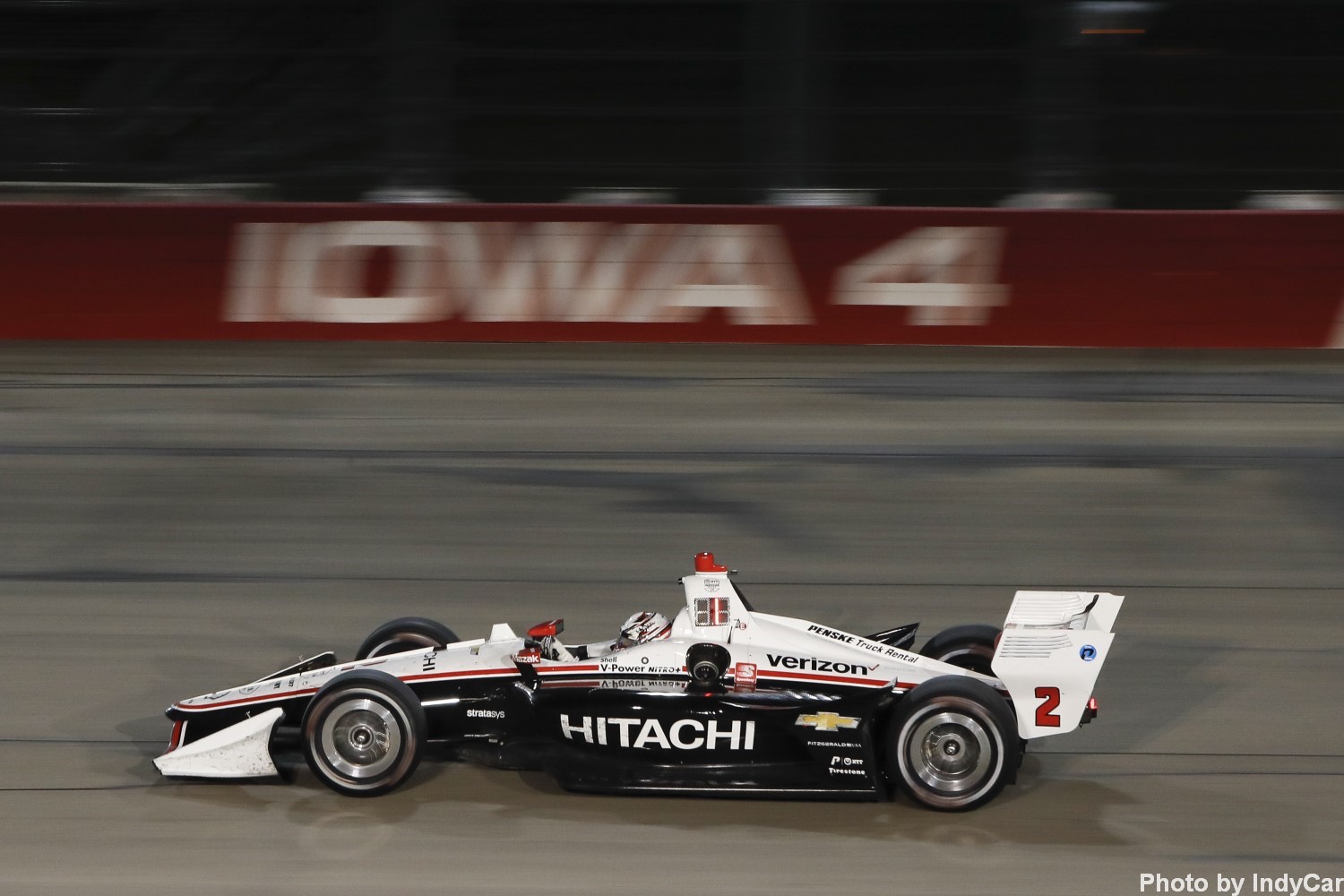 07/24/19 Only the true hardcore IndyCar fans would have stayed up to watch the Iowa 300 last weekend. The number of viewers reflects IndyCar's hardcore fan base size after being nearly invisible on NBCSN for 10 years.

.@NBCSN earned 2.8 million viewers for Sunday's race @NHMS, up 12% from 2.5 million for last year's race, which was rain delayed by a couple hours.