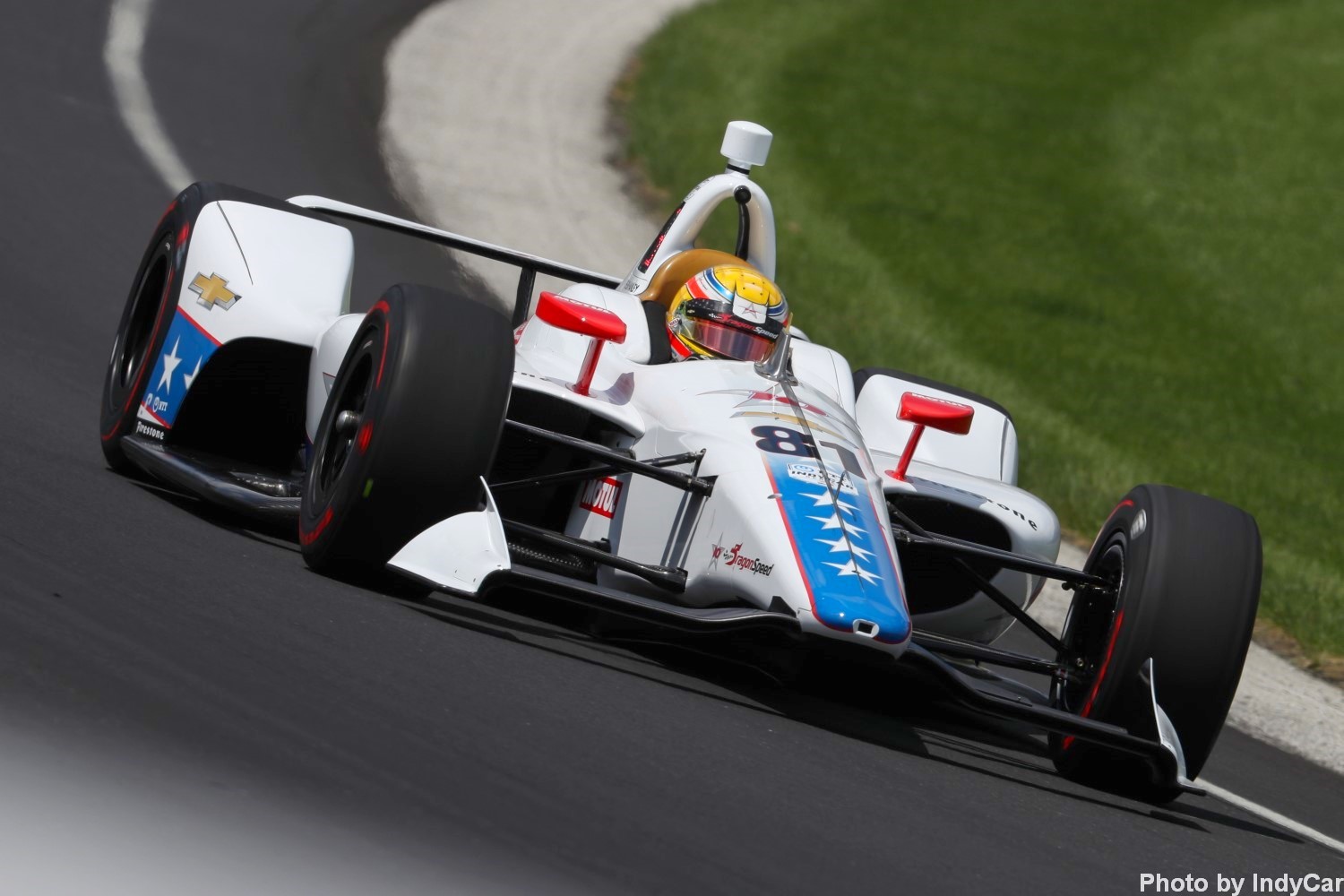 After starting in three NTT IndyCar Series races this season, DragonSpeed has hit a bit of a snag.

The team announced on twitter that several of their crew members, along with driver Ben Hanley, have encountered visa problems upon trying to enter the United States.

@IndyCar Fans! We are still alive!! We’ve had 3 more Endurance races since our magical outing at @IMS. Unfortunately, we have been stung by Visa issues for our crew & driver & are awaiting resolution by .gov. This will NOT discourage us from our eventual planned return. pic.twitter.com/Ydt1WKjwEY