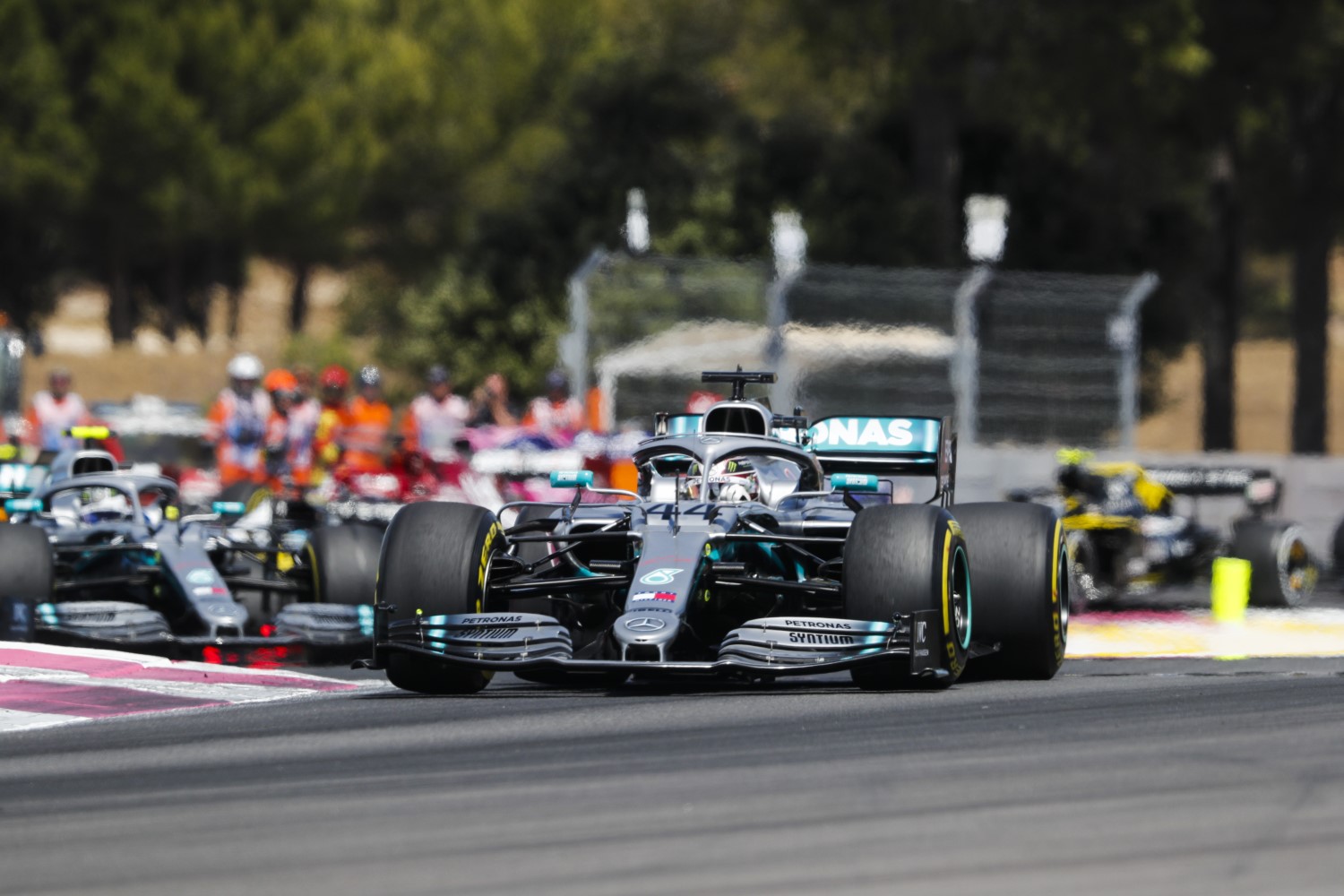 Mercedes won the opening eight grands prix of 2019 until Red Bull's home race, where high temperatures meant the cars' engines had to be nursed to the finish.

Now, Hockenheim is forecast to be similarly hot this weekend.

"The high temperatures were extremely challenging for us in Austria, so we must stay vigilant," said Mercedes boss Toto Wolff.

However, immediately after Austria, Mercedes revealed that even before that weekend efforts were afoot to improve the 2019 car's cooling.

Valtteri Bottas says those efforts would then have been stepped up.

"I was happy to hear than at the next hot race we're going to have an update and improvement for our cooling efficiency," said the Mercedes driver.

Indeed, Red Bull official Marko says he has heard that Mercedes is even bringing a new chassis to Hockenheim. Reports indicate it has been successfully crash-tested.

"Only in the heat do they suffer, and that's what we hope for at Hockenheim," Marko told Auto Bild.

"But I've heard that Mercedes is bringing a new chassis with new cooling," he added.