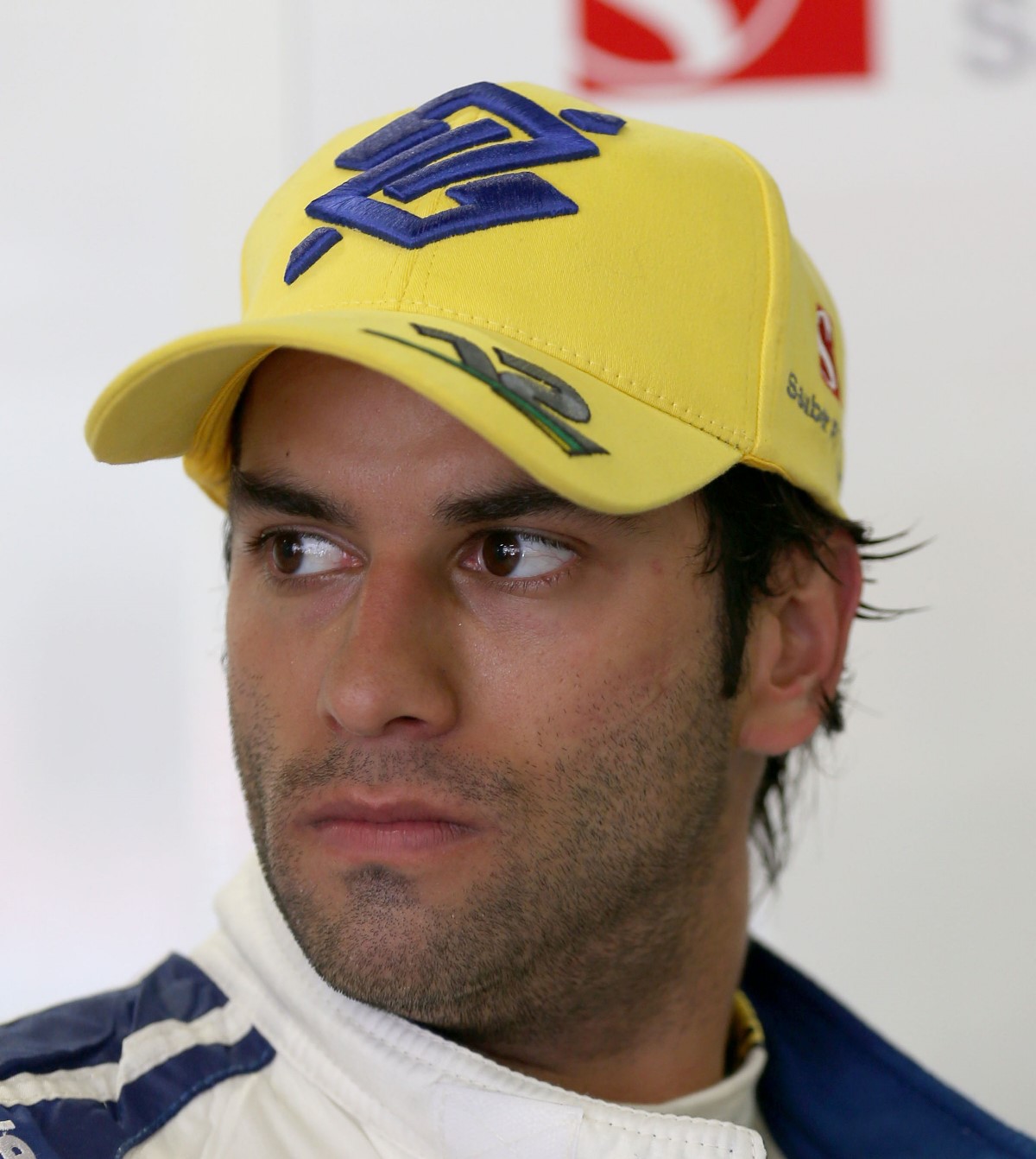 RACER reports that former Sauber Formula 1 driver and reigning IMSA Prototype champion Felipe Nasr will be a guest of the Arrow Schmidt Peterson Motorsports IndyCar team this weekend in Mid-Ohio, and will stay over on Monday to test one of the team’s Honda-powered cars.

“We’re assessing drivers," SPM general manager Taylor Kiel told RACER. “We want to make sure we have the best mechanics, engineers, and everyone, drivers included, and Felipe’s been on our radar for a while.

“IndyCar gives us an opportunity to test a driver on an evaluation day, and we used that day with Robert Wickens in the past, with Marcus last year, and we’ll do it with Felipe this year," he said. “It gives us more data to work with than we had before, and gives us a chance to get to know someone new who might be suited for these cars in the future."