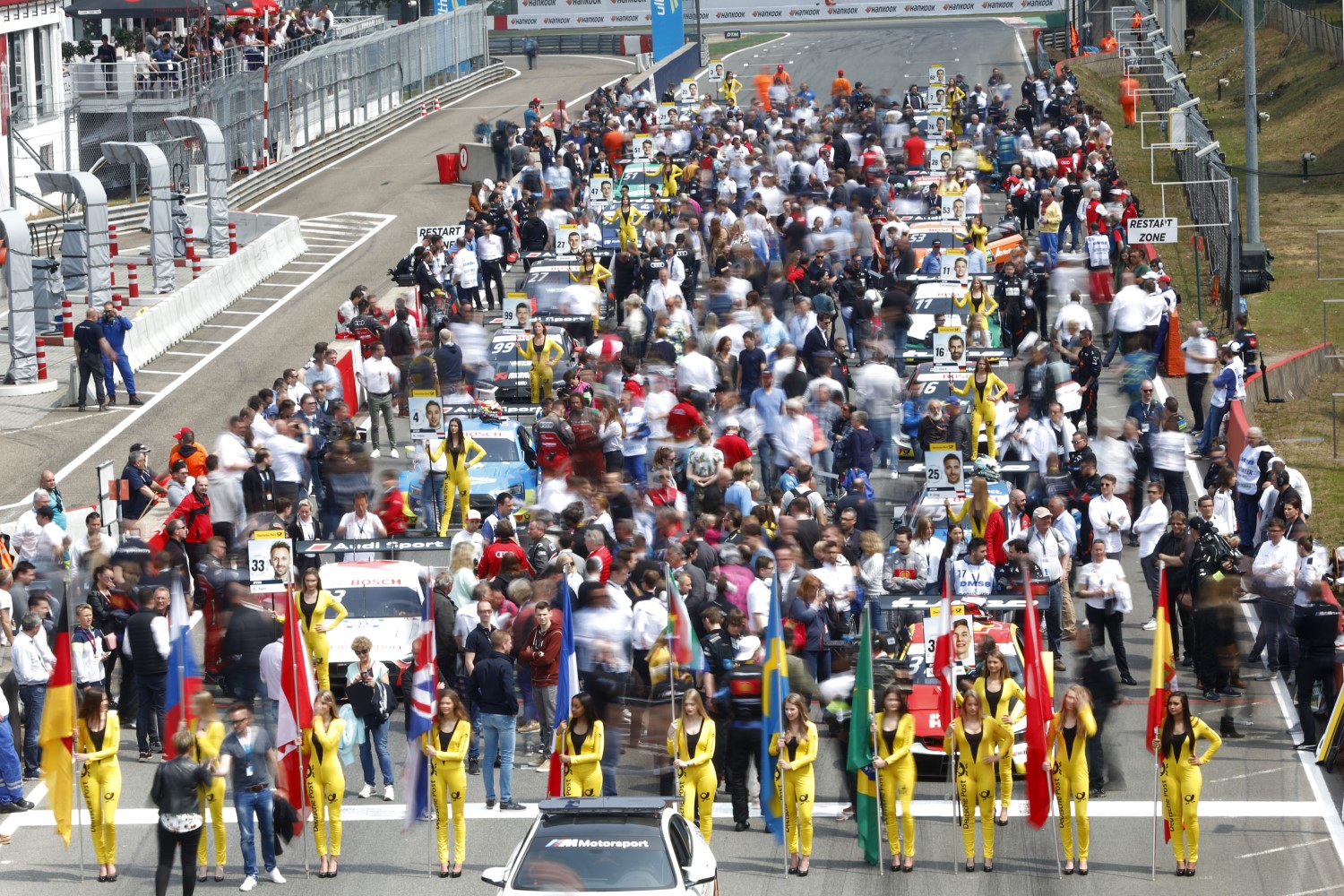 The DTM will return to the Circuit Zolder (BEL) for the 2020 season, DTM umbrella organisation ITR and organizers for the Belgian racetrack confirmed on Tuesday.

“This year’s return to Zolder was a complete success for us," explained Achim Kostron, Managing Director ITR. “The Circuit Zolder is a special venue for the DTM, a historic and unforgiving racetrack that perfectly reflects our racing DNA. We saw that in May, when we returned for two fantastic, exciting races. And the Zolder promoters have been fantastic – they’ve done everything right. We’re pleased and excited to be continuing our excellent co-operation on that basis."

Sven Pribylla, General Manager of Circuit Zolder, added: “It’s an honor to extend our fantastic collaboration with one of the world’s best motorsport series. We’ve reached this agreement through excellent teamwork: we have total faith in the goals and aspirations of the DTM, whose ambitions perfectly match our own. The beginning of our partnership earlier this year was an important first step in returning Circuit Zolder to international level."

No other racetrack outside of Germany has hosted as many DTM races as Zolder. The circuit held the first-ever DTM event, on March 11, 1984, and has hosted 24 races; Audi driver Rene Rast (GER) won that most recent event, on May 19, 2019 – one day after BMW driver Philipp Eng (AUT) celebrated his first-ever DTM victory at the historic Belgian venue.

“I’m very happy that we are going back to Zolder next season", said Rast. “It’s a very good venue: a really cool track for us drivers, but technically very challenging. I won there this year, which was obviously a positive, but I also like the track and its atmosphere – that’s why I’m really looking forward to next year."

“I’m really happy that Zolder will be back on the DTM calendar," added Eng. “I’ve very good memories of the track, because I celebrated my first DTM victory there this year. Circuit Zolder is a great track with a great crowd. We had a very successful return to the track in 2019, and it’s absolutely right to remain on the calendar for 2020."

The buzz surrounding DTM’s comeback last May was not solely related to the local area: audience figures on Belgian television also reflected the strong interest in the series, with Flemish TV channel SPORZA registering more than 200,000 viewers during the live broadcast on Sunday, which represented a market share of 31.3 percent.

In addition to Zolder, the Nurburgring and Assen, where a successful DTM debut took place last weekend, have already been contractually agreed to host a DTM event next season. The date of next year’s event in Zolder will be announced at a later date, in conjunction with DTM’s full calendar for 2020.