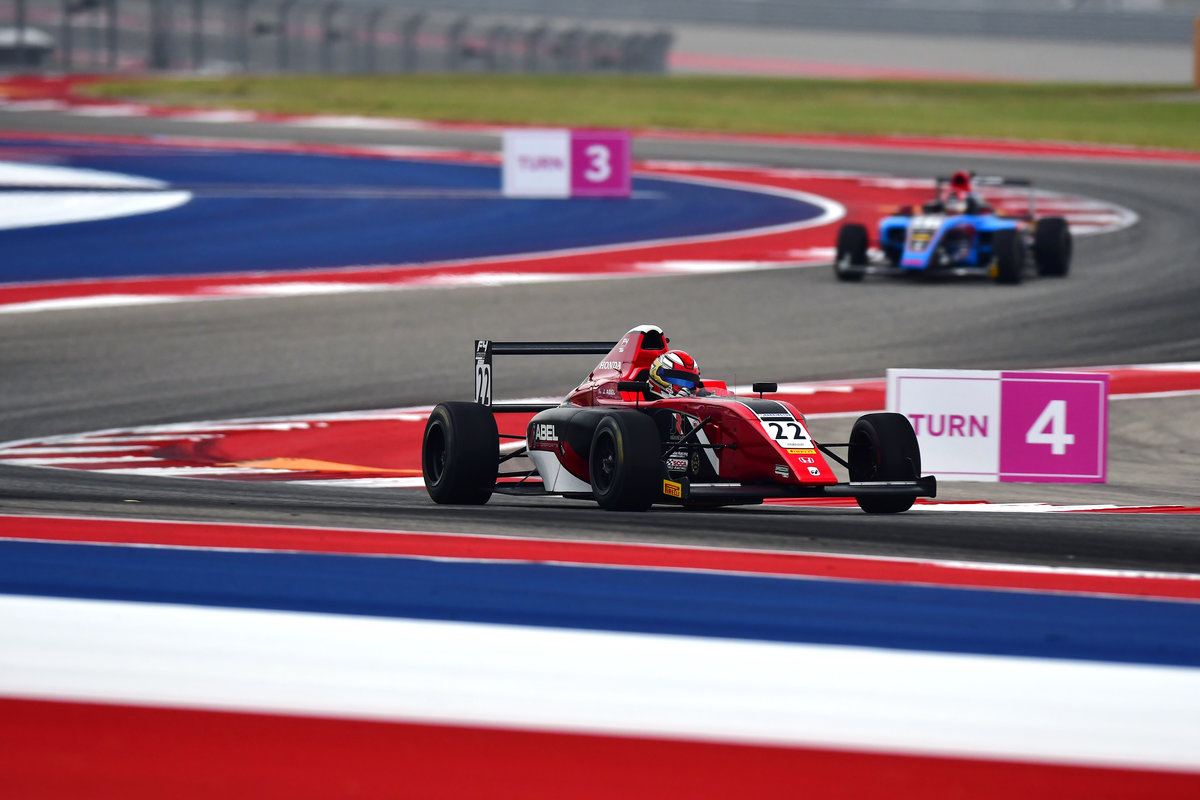 “We’ve got lots of friends and family in the area," noted Team Principal Bill Abel. “It’s always great to race at Mid-Ohio, our favorite track. To be this deep into the 2019 season and to be competing for the Indy Pro 2000 Championship, well, that’s great for our team." Abel Motorsports’ Parker Thompson currently sits second in Indy Pro 2000 points, with two wins and a series-leading three poles thus far. “We’re usually quick here, and the official series test a couple of weeks ago was a real source of optimism too. We expect a great weekend," commented Abel.

Lead driver Jacob Abel (car #51) also exudes confidence going into the doubleheader weekend. “Based on Toronto, where I had a sixth and seventh even with all our other problems and very little track time, going to a place where I’ve had all the track time in the world, I think podiums are a reasonable expectation."

The 18-year-old picked up his first two professional victories earlier in the season and has been gaining ground every time out in the tough Road to Indy ranks. “We’re not going to be happy until we’re first, but the results our team has had this season are boosting my confidence level, no doubt."

Thompson, (car #8) who recently reunited with former IndyCar Championship crew chief Thomas Knapp at Abel Motorsports, continues to rack up impressive finishes. After sweeping the opening weekend’s races at St. Petersburg, FL, Thompson picked up a third and a second in his home country’s Grand Prix weekend at Toronto. Now, Thompson returns to a track where he finished first and second in 2017 in USF2000 action, and fifth and sixth in 2018 in Mid-Ohio’s two Indy Pro 2000 races. He begins the weekend 30 points out of the Championship lead, with a chance to take over the top spot with a strong showing.