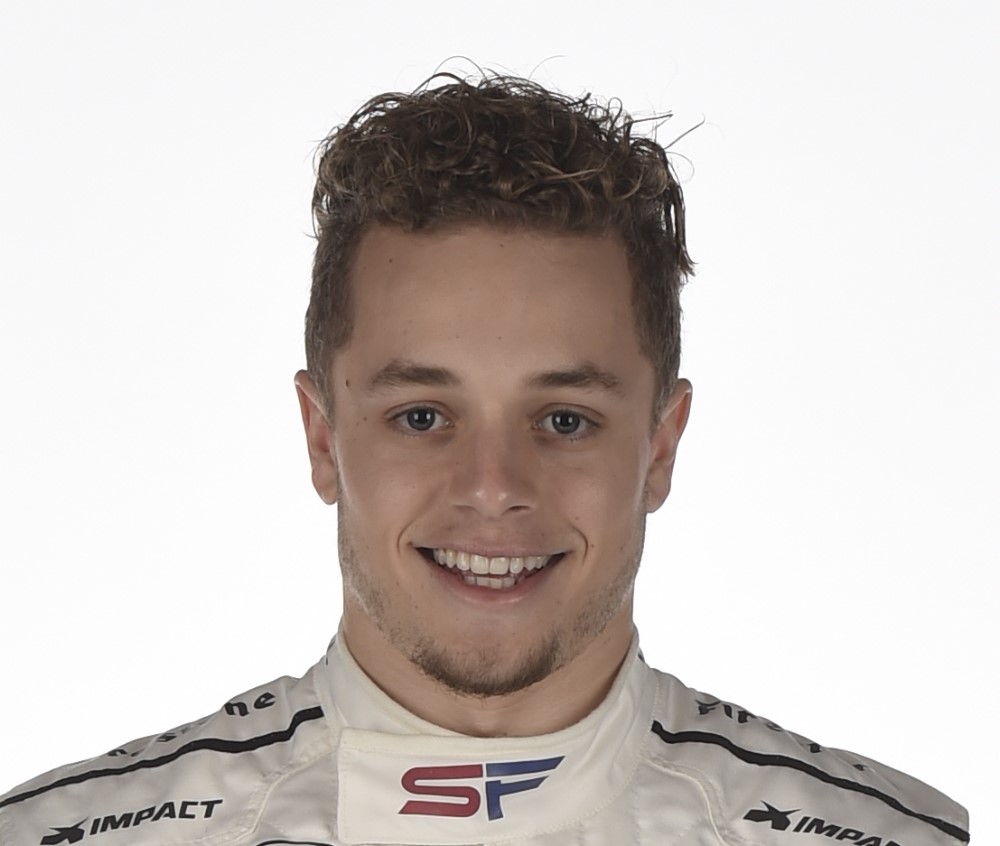 During the past year, former Haas F1 development driver Santino Ferrucci was in the news for all the wrong reasons. When competing in Silverstone in Round 7 of the season, Ferrucci was handed a 5-second penalty for forcing off teammate, Arjun Maini. Later on, in the sprint race, he and Maini would come to blows again, this time for deliberately colliding with the Indian when the race concluded. As a result, Santino Ferrucci was banned for two races before the Trident team sacked him, partially due to racist attacks against Maini and his family.

Now, Ferrucci is racing in the IndyCar series, and he is not the only F2 presence there. Carlin Motorsport, the 2018 F2 champions, also made its presence known in the American open-wheel series.

During last weekend’s Honda Indy Toronto, Santino Ferrucci really got his elbows out. Driving for the Honda-powered Dale Coyne Racing team, the young American battled hard with the Chevrolet-powered Carlins of Sage Karam and Max Chilton. In the end, Santino Ferrucci finished 11th while Chilton was 14th and Karam was 21st.

As of the 2019 season, Ferrucci is 12th in the championship. After Ferrucci talked about ‘flipping them the bird’, Carlin Motorsport could not resist jumping into the conversation and declared that they were looking forward to racing in Iowa on July 20th.