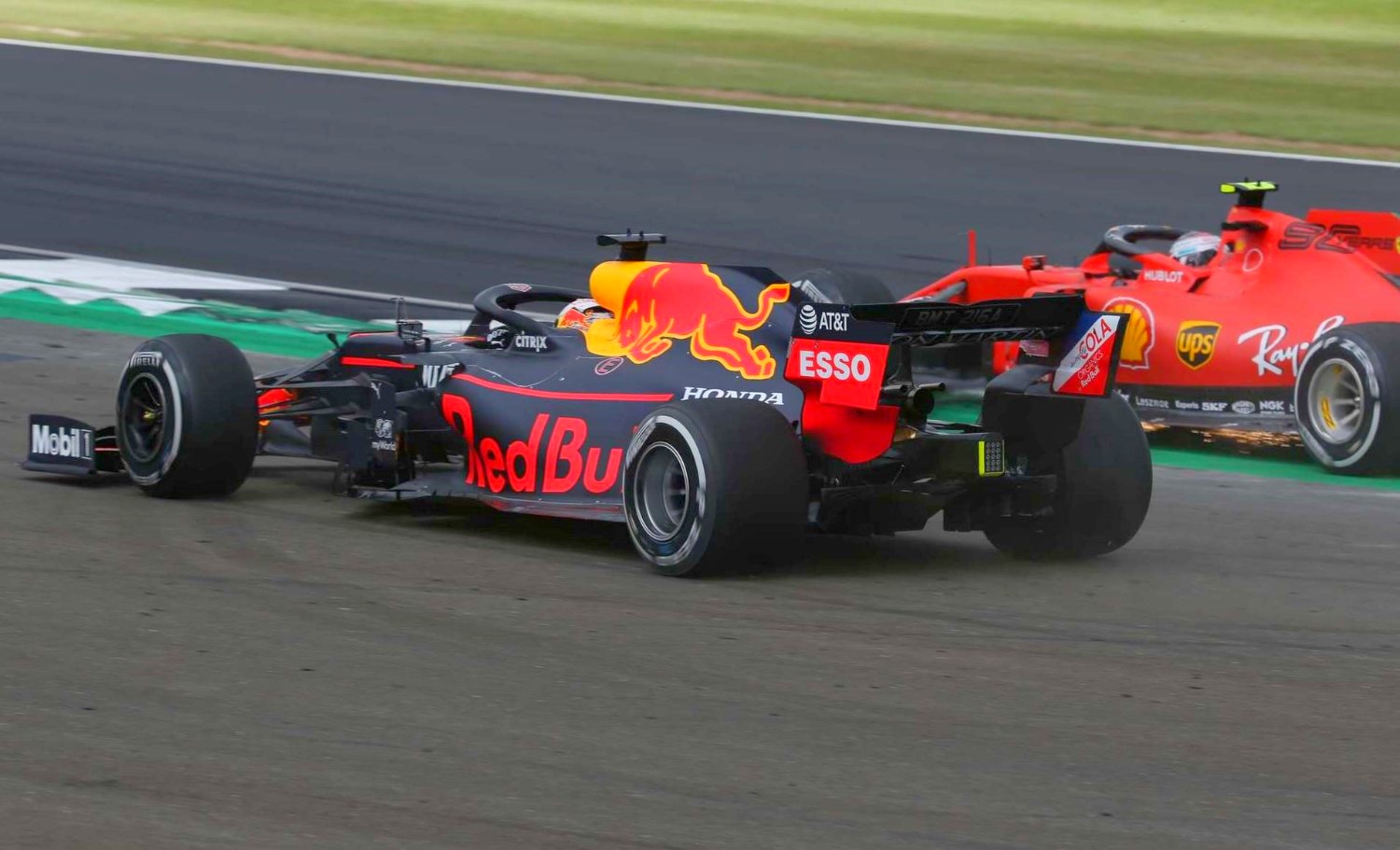 (GMM) FIA stewards were not more lenient than usual during the recent British GP, according to race director Michael Masi.

Hailed as one of the most exciting recent grands prix, it was notable that despite more wheel-to-wheel action than usual, less penalties were actually given to the dueling drivers.

"It's mainly the track characteristics that led to the duels," Michael Masi, who earlier took over as F1 race director following Charlie Whiting's death, is quoted by Speed Week.

"The race was judged according to the same standards as before."

Masi is tipped to remain race director at least for the rest of 2019.