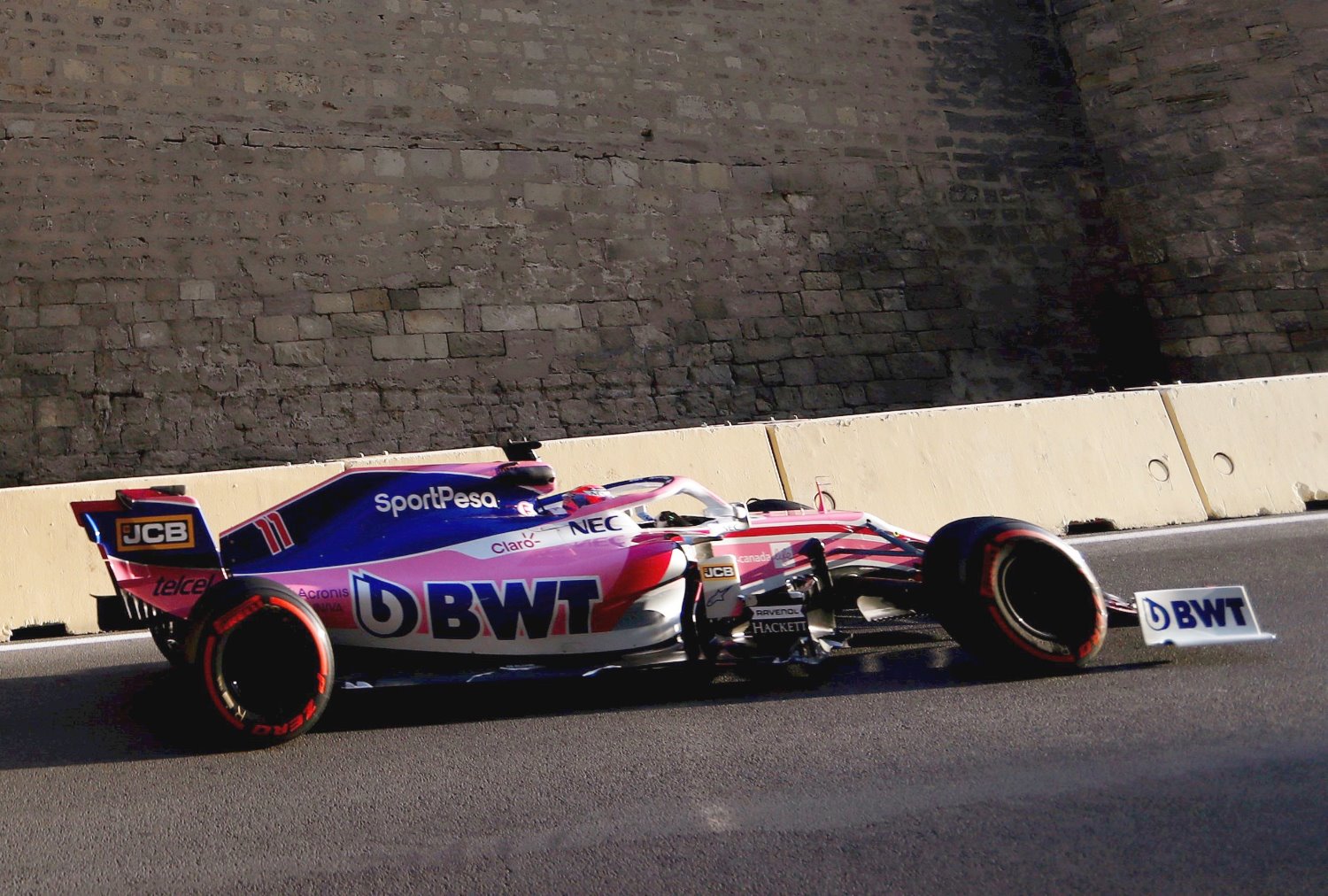 (GMM) Racing Point is working hard on a 'B' car.

Auto Motor und Sport reports that the much-needed upgrade for the former Force India team's 2019 car will come in two parts before the summer break.

Racing Point has struggled on track in 2019 in the wake of the team's near 2018 collapse, takeover by Lawrence Stroll, and renaming.

"Everything except the chassis is new," said technical boss Andy Green when asked about the B car.

"Previously, an upgrade like this would not have been possible," he added, referring to the team's new era since being taken over by billionaire Stroll.

The first step of the upgrade will be the rear of the car, to debut at Hockenheim. The front of the car will then follow in Hungary.

Auto Motor und Sport says it will represent the most significant upgrade seen so far in 2019.

"Even after the summer break, we'll have another upgrade," Green said.