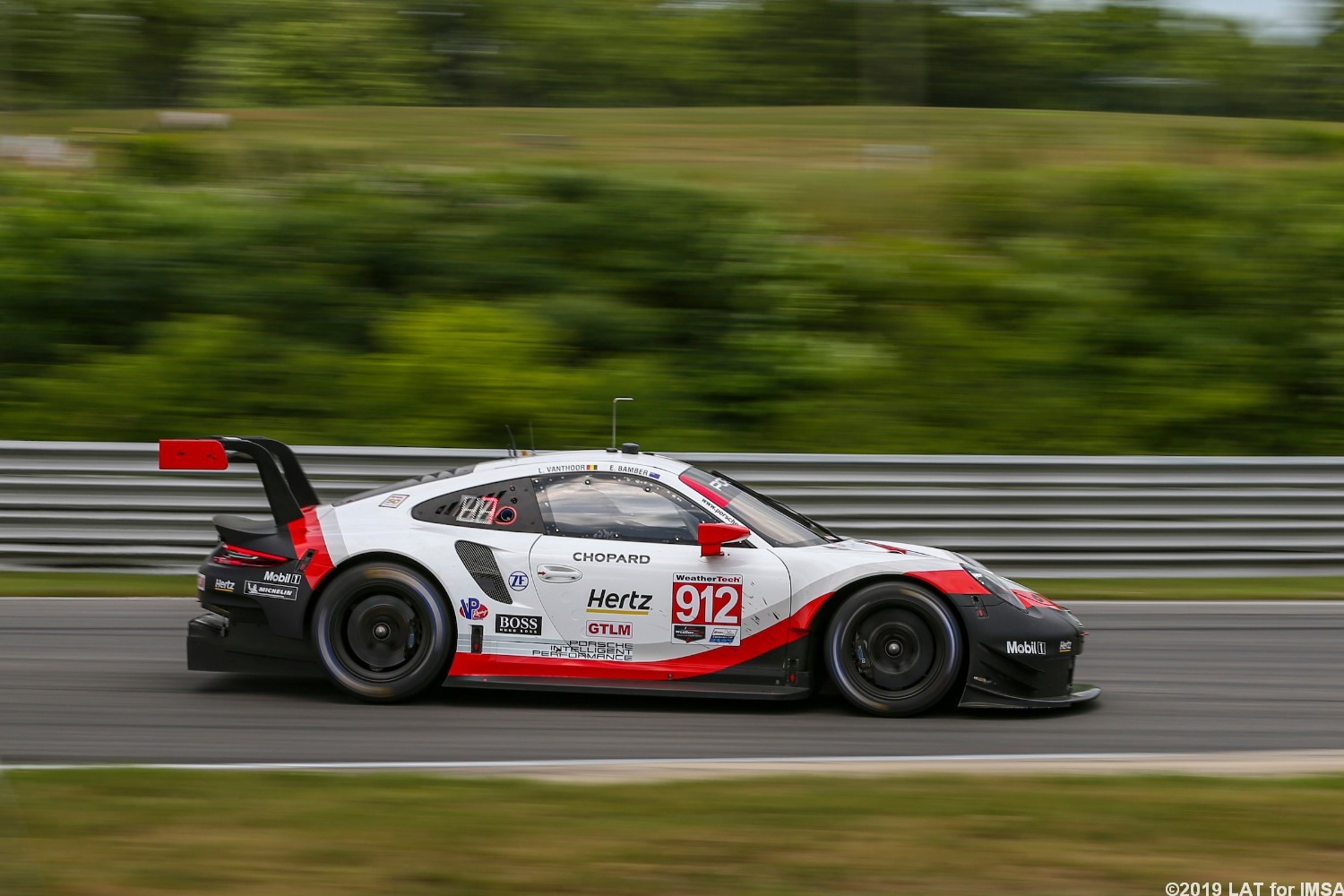 “Finally!" Vanthoor exclaimed. “Everyone is always laughing at me because I have the record for the most second places in qualifying. I always have to take on a lot of jokes. I do love qualifying a lot. For myself, I find it important personally. I’m so happy one finally worked out. I hope it’s the first of many."

“It was a little bit sketchier than I wanted it to be," Hindman said. “But I’ll take it. Just a big thanks to the Meyer Shank Racing guys. I kind of put them through the ringer in the warm-up there. I was trying to get every last ounce out of this thing right before qualifying.

"We got it out of the warm-up and everything felt really good. So, I was kind of like, the pressure was on, got to get it done. There’s no excuse if we don’t for qualifying there. I’m glad we pulled through."

NBCSN has television coverage of the Northeast Grand Prix beginning at 9:30 p.m. ET this evening. Live streaming will be available on the NBC Sports App and NBCSports.com at 3 p.m. ET.